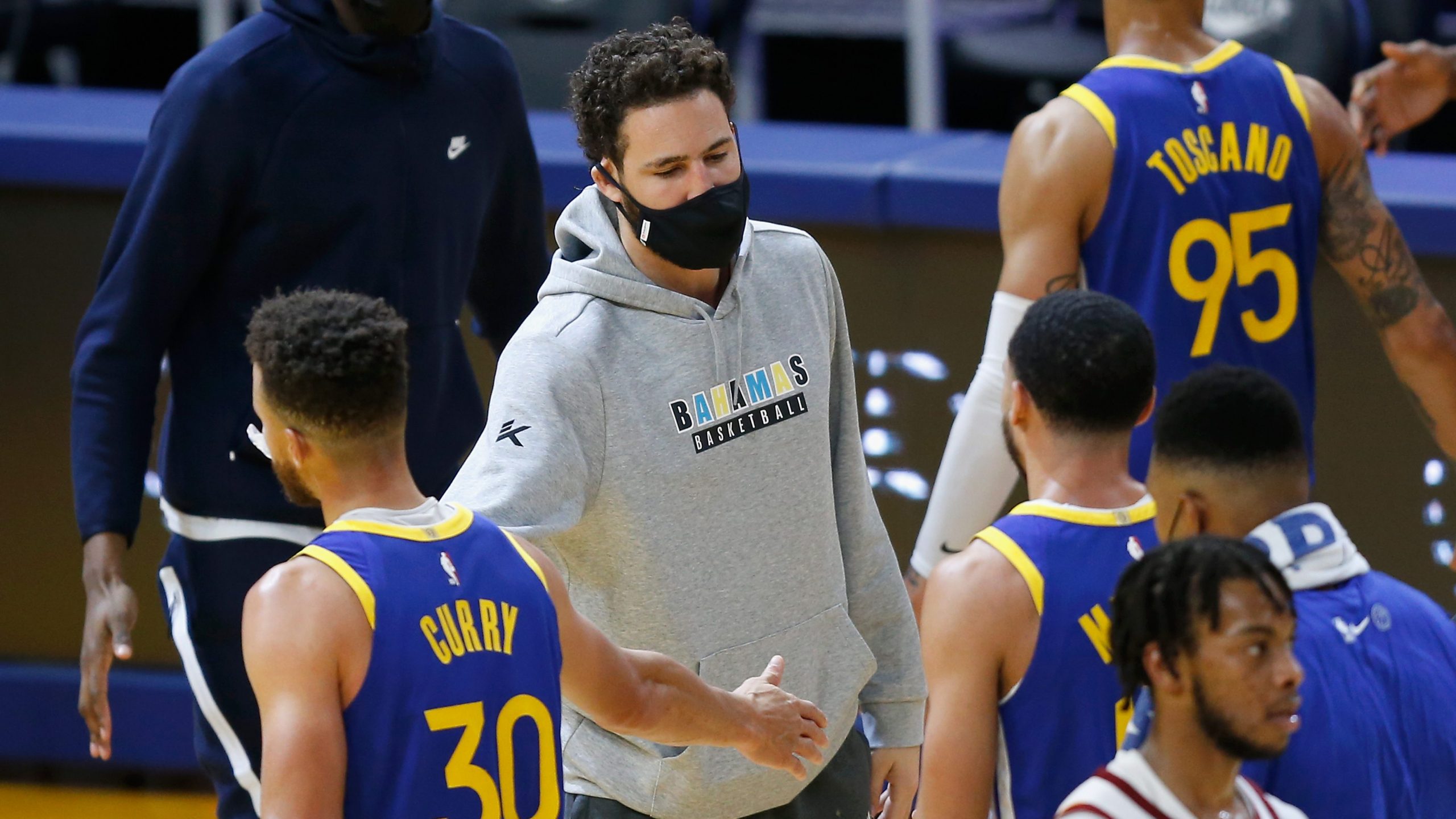 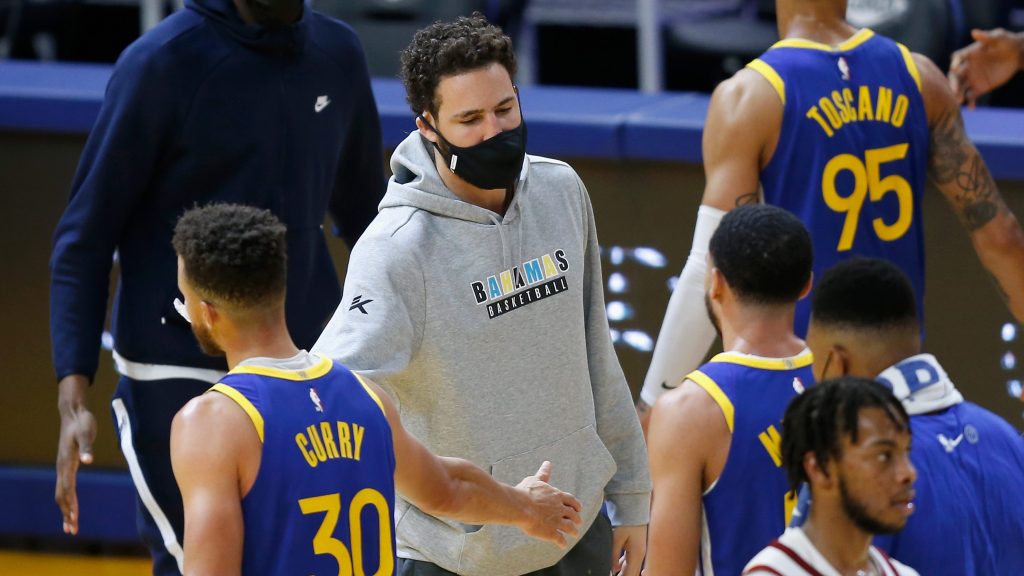 The number of injuries the Warriors endured last season would diminish any team’s chances of competing for a championship.

After missing all of 2019 with an ACL injury, five-time NBA All-Star Klay Thompson endured a devastating Achilles injury that led to him missing the entire 2020 season. Golden State felt his absence the previous two seasons, yet Thompson appears ready to join the team this season and when he does, the Warriors will be championship contenders once again.

In addition to the core dealing with several injuries, 2nd overall pick James Wiseman ended up missing time as well. Wiseman missed 43 games while recovering from a torn meniscus.

While the injuries cursed the Warriors in the short term, the benefits it produced will serve them well in the long term. Younger players received more playing time and for a few, they did not waste the opportunity.

Golden State drafted guard Jordan Poole in the first round in the 2019 NBA Draft and Poole’s game appears to have taken a jump the past season. Poole averaged 12 points per game, shooting 35% from three. His shot-making ability showed up in the Warriors season opener, as he knocked down four three-pointers and finished with 20 points.

Wing Andrew Wiggins looks more comfortable in his new role; a role that requires less usage and more defense. Wiggins embraced the defensive side of the ball last season and with his athleticism, it’s no surprise his defense can be an asset the Warriors will certainly need.

Big men Damion Lee and offseason acquisition Nemanja Bjelica both can add quality minutes to a team who ranks last in the league with cap space. In the season opener, Lee posted 15 points while Bjelica surprised many with impressive playmaking ability. Bjelica finished with 15 points, 11 rebounds, and four assists in the Warriors 121-114 victory over the Lakers.

We all know what Curry is capable of. Even with the Warriors’ struggles last season, Curry still averaged 32 points on 42% from 3.

While his athleticism dwindles, Draymond Green can still be a viable defender and yet his cohesion with the reunited Andre Iguodala provides Golden State with experience that cannot be questioned.

Wiseman is just 20 years old and when he returns to full health, Golden State’s offense will be as well-rounded as it gets.

Entering this season, Curry and Green both have the health and an energized hope for the season. Golden State has an influx of young talent ready to endure an 82-game season. Thompson is expected to rejoin the team in by January and his production and presence will make the Warriors a tough out come playoff time.