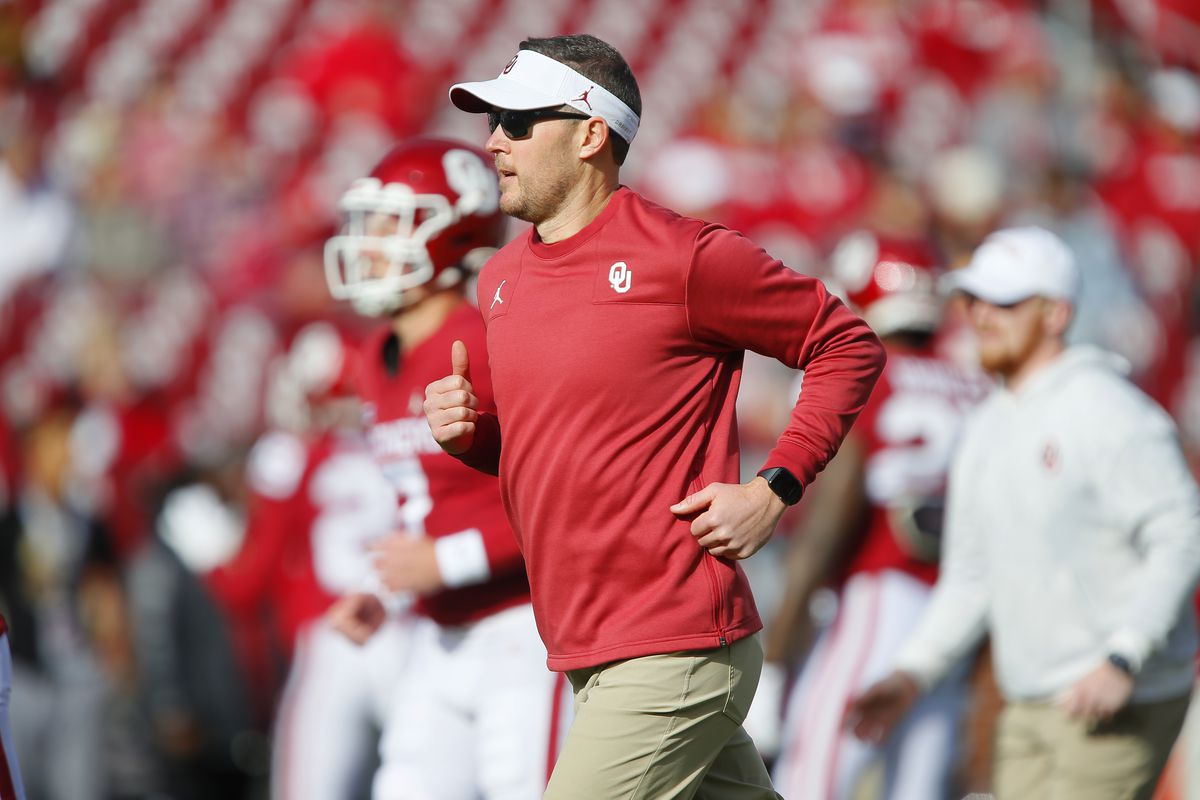 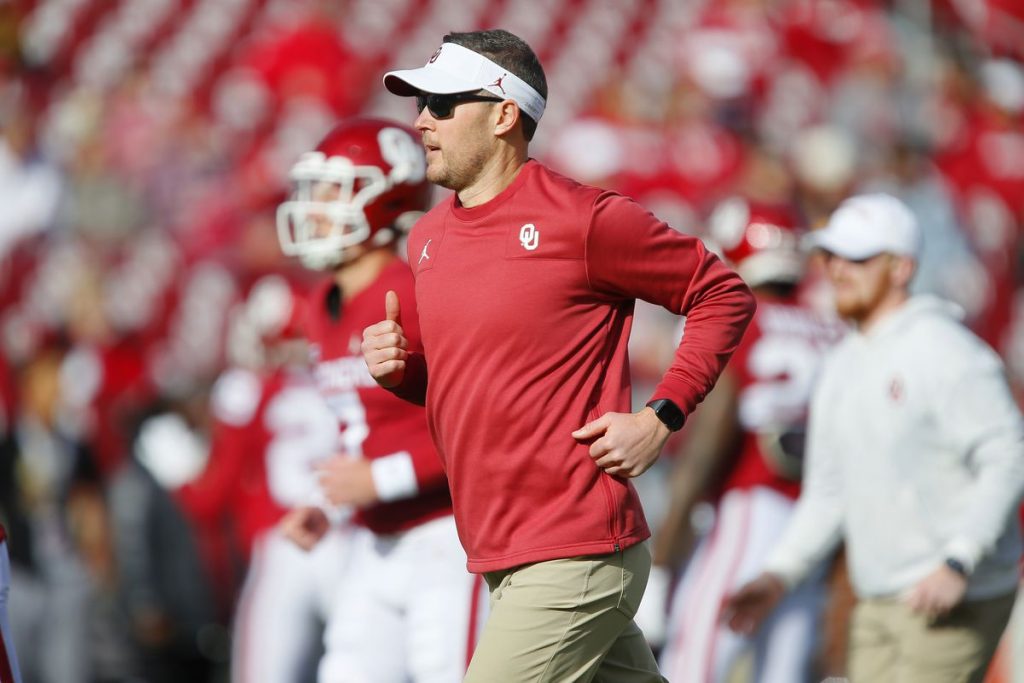 Legitimacy in the Pac-12 has been restored.

News broke Sunday about Lincoln Riley accepting the head coach position at USC and the college football atmosphere has yet to quiet down.

Riley spent the past five years at Oklahoma racking up four Big-12 championships, a 55-10 record, and a 2018 Big-12 Coach of the Year award. There is no denying the incredible offensive rankings during his time at OU, producing an average of 525 yards of offense per season during his tenure.

While we know how great Riley’s offenses have been, his move to USC will have a trickle-down effect for college football for years to come.

Firstly, USC landed a big fish by hiring Riley as the next head coach. USC has struggled to get it right since the departure of head coach Pete Carroll in 2009. In the 12 years since, the Trojans have a 95-53 record with just three bowl victories and just one Pac-12 championship. USC has been out of the National Championship conversation mostly since Carroll’s departure.

Secondly, Riley will not only improve the Trojans program but in doing so will legitimize the Pac-12 conference. With teams such as Oregon and Utah spearheading the Pac-12 in recent years, USC will now have two teams that will help placement for a college football playoff bid in the years to come. When USC is good, the Pac-12 thrives.

Lastly, Riley’s move to USC will bring a lot of recruits at the doorstep of the 38-year-old head coach. Two five-star recruits have already joined Riley in his move to Southern Cal, as quarterback Malachi Nelson and running back Raleek Brown announced this week their commitments to USC.

In additional to recruits already loyal to Riley, the talent pool in California will be a major part of the Trojans revival. Riley and his staff will not have to look far for their players, as California recruits no longer need to leave the state to play meaningful football. California quarterback prospects such as Bryce Young, CJ Stroud, and DJ Uiagalelei left the state for better opportunities as the ambition to play at USC was understandably low. Now, playing in-state looks extremely appealing under Riley.

Riley’s offensive acumen produced two Heisman award quarterbacks at Oklahoma, as Baker Mayfield and Kyler Murray went on to be selected #1 overall in both the 2018 and 2019 NFL Draft.

Recruits will once again look toward USC as a program that will be competing for Pac-12 titles and more importantly, for national championships. USC found their head coach. The Pac-12 has been legitimized. And Lincoln Riley looks to start a new dynasty in Los Angeles.