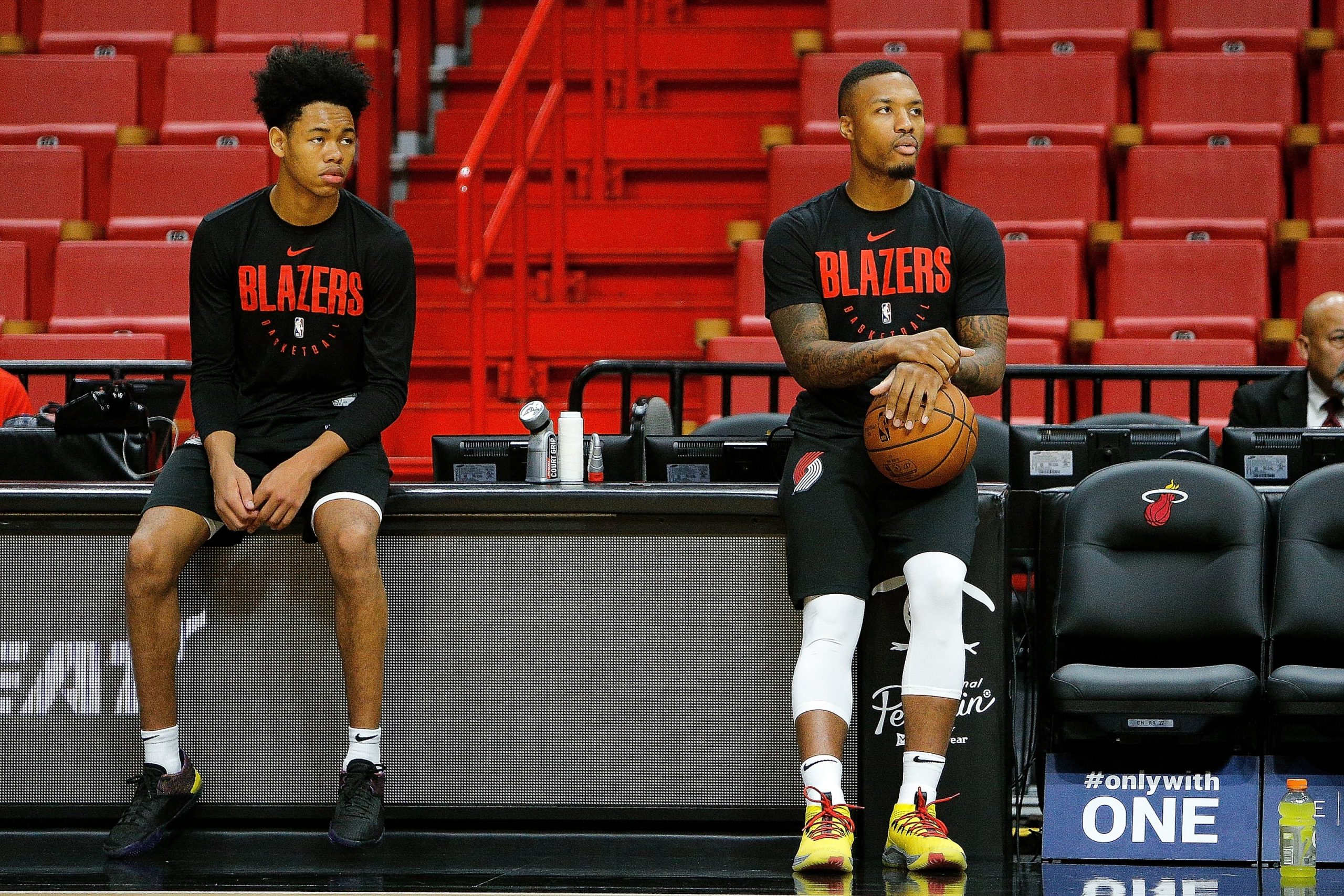 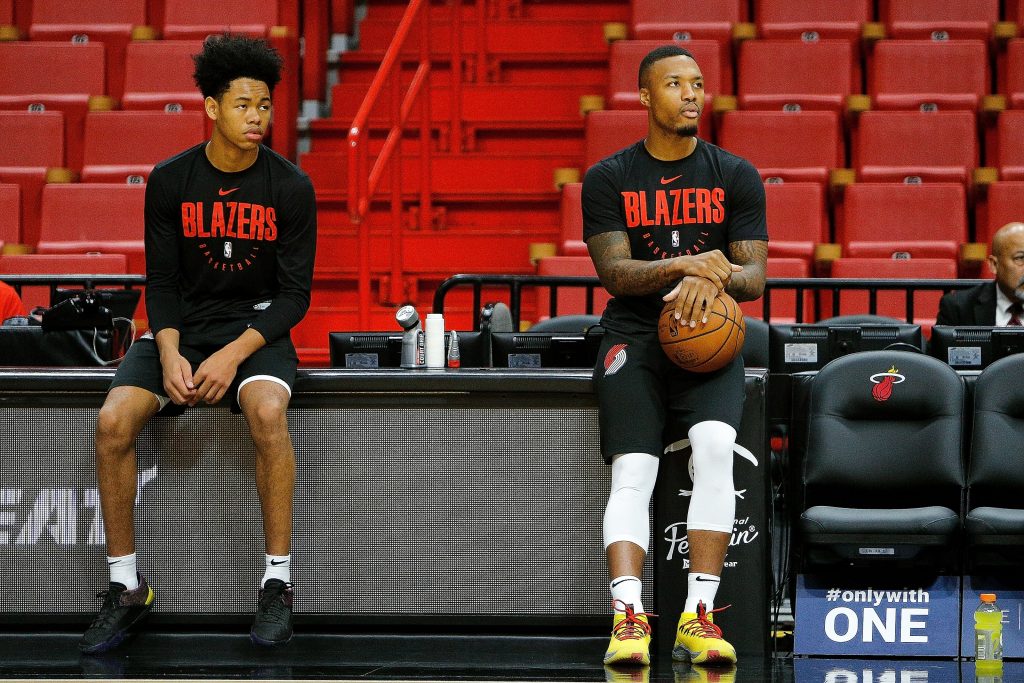 All hope for the Portland Trail Blazers to contend in the West went out the window after star guard Damian Lillard underwent abdominal surgery to repair a core injury in mid-January.

As the Blazers have plummeted in the standings with Lillard inactive, the emergence of 22-year-old guard Anfernee Simons has taken many across the league by storm. As a full-time starter last month, Simons averaged 23.1 points and 6.7 assists on 46/43/88% shooting.

Simons’ rise allows the Trail Blazers front office to add value not only short-term, but for the long-term. This season, Simons is posting career-bests with 15.7 points per game on 43% shooting. With the NBA Trade Deadline rapidly approaching, the time is now for Portland to move off CJ McCollum.

With a 21-31 record, Portland could receive a big haul in exchange for McCollum. The 30-year-old shooting guard has put together a fine season, averaging 20.7 points in 34 games and for Portland, the benefit of trading McCollum is two-fold.

Firstly, the Blazers should look to obtain the best draft pick possible and losing McCollum’s production would certainly help that effort. If they can land a wing defender in return, Portland would be in better position next season to win with a healthy Lillard surrounded by more versatile defenders.

Secondly, the loss of McCollum would only increase Simons usage this year as the one-year rebuild is underway. With all timelines dating to Lillard’s eventual return next season, giving more minutes to younger players such as Simons and forward Nasir Little only helps Portland long-term.

Simons’ development in Portland seems familiar because it’s exactly what happened with McCollum in 2015. In his third season, McCollum increased his points per game from 6.8 ppg to 20.8 ppg. During that year, McCollum became Lillard’s Robin and won the NBA’s Most Improved Player.

Since then, a common issue with the Trail Blazers has been their inability to defend on the perimeter. For all Lillard’s greatness offensively, neither he nor McCollum has stepped up defensively. In three playoff series losses to Golden State, the Blazers produced an abysmal 1-12 playoff record. Last season, they lost to the Denver Nuggets, who averaged 121 points per game without star point guard Jamal Murray.

Teams such as Philadelphia or Dallas would absolutely take a call on McCollum and both teams have tradeable assets. Perhaps the Blazers kick the tires on disgruntled forward Ben Simmons. Perhaps Dallas packages Tim Hardaway, draft capital, and salary cap relief.

The fact of the matter is that Portland has themselves a younger, less expensive McCollum on their roster in Simons. Adding defenders and improving this season’s draft pick should be the two top priorities. The time is now Portland.