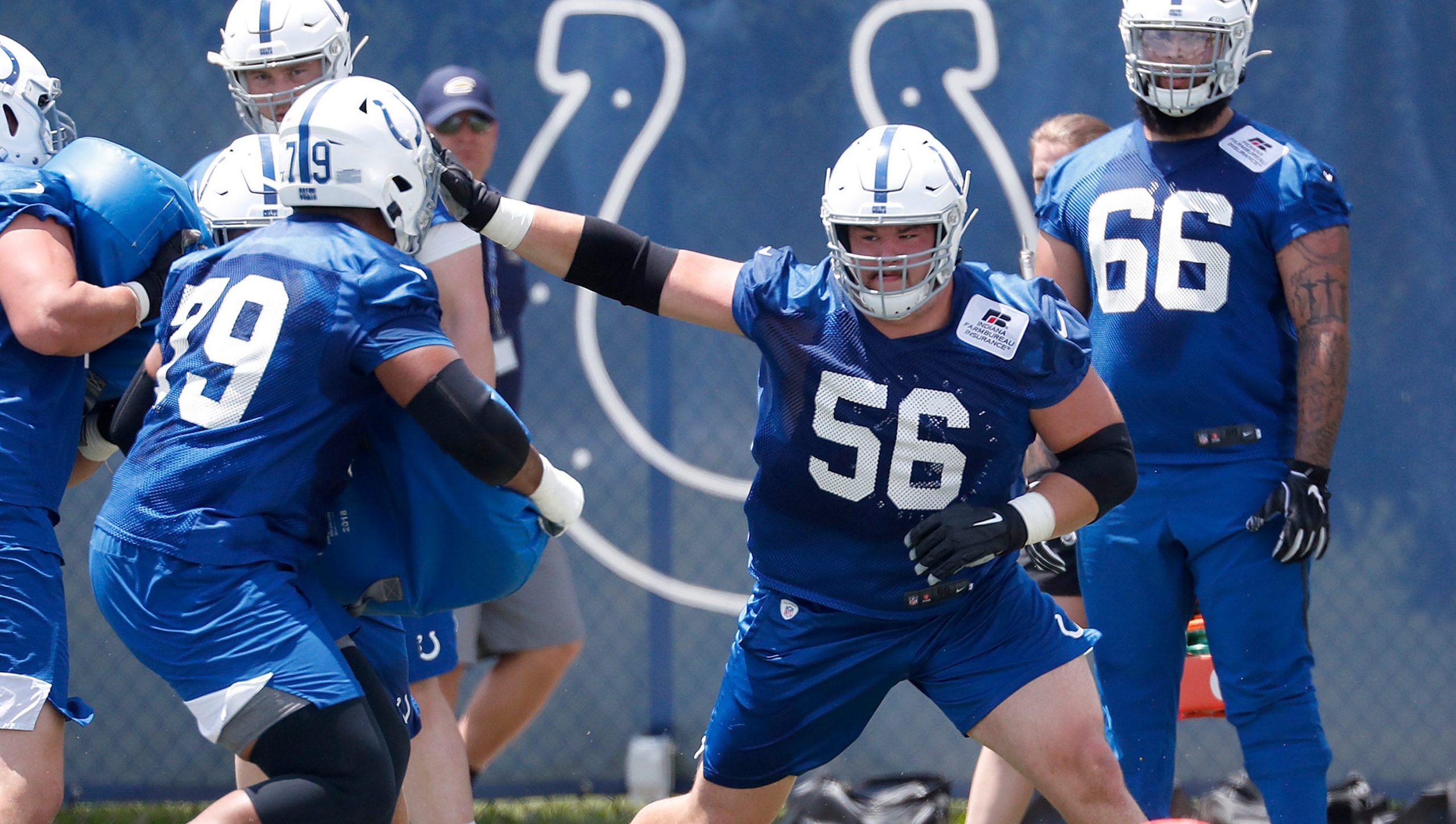 The Colts ended 2019 injury-riddled and their lack of experience showed in November and December. Heading into 2020 with veteran quarterback Phillip Rivers, the Colts should have the opportunity to utilize a more balanced offense. With that said, Rivers is not going to be throwing the ball more than 20 times. The offensive line is arguably the best in football and with a two-back system headed by Marlon Mack and second round draft pick Jonathan Taylor, the Colts should win more in 2020. The Colts defense continues to be underrated, with elite linebacker Darius Leonard and slot-corner Kenny Moore III leading the way.

Tennessee took the league by storm mid-season with Ryan Tannehill taking over at quarterback. Tannehill replaced first-round bust Marcus Mariota and gave Tennessee a much-need identity; a steady dose of running the football and attacking off of play-action. The loss of tackle Jack Conklin has not been talked about as much as it should. The Titans may have paid both Tannehill and Henry long-term, but the deals came at a much heavier cost than $55 million guaranteed. The defense lost valuable leaders in Logan Ryan (still testing Free Agency) and Jurell Casey (traded to Denver) that will hurt their smash mouth identity in 2020.

The Texans have won 21 games over the past two seasons, led by quarterback Deshaun Watson. In 2020, Watson will be without his #1 receiver Deandre Hopkins, who was inexplicably traded to the Texans for a second-round pick an aging David Johnson. To make matters worse, the Texans downgraded by acquiring an overpaid Brandin Cooks from the Rams. If not for the anemic coaching and decision-making of head coach Bill O’Brien, a mixture of Watson trying to be superman and a suspect defense will result in Houston struggling this season.

The Jaguars have done just about everything wrong the past two seasons. As crazy as it sounds, the Jaguars were in the AFC Championship in 2018. Jacksonville is a much different team heading into 2020, with most of their talent elsewhere. Losses such as Jalen Ramsey, Calais Campbell, and Telvin Smith have weakened a previous strength defensively. With star edge rusher Yannick Ngakoue looking for a trade, the Jags talent pool continues to deplete before our eyes. Jacksonville’s lack of identity offensively will help the franchise’s Tank for Trevor Lawrence campaign.