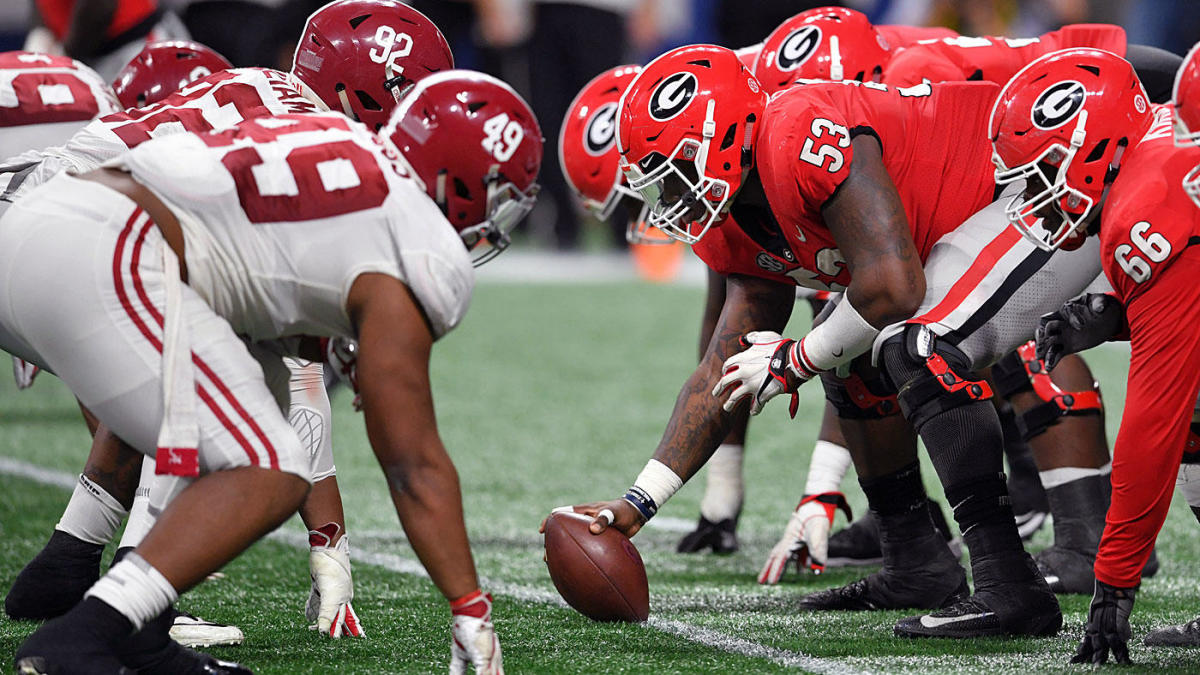 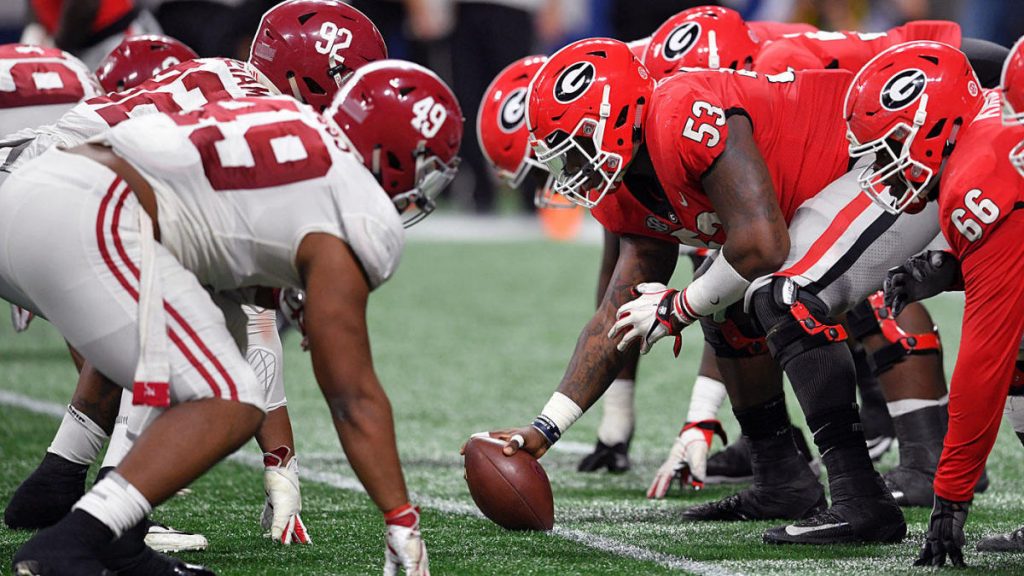 The stage is set for the college football championship. #1 Alabama will take on #3 Georgia in a battle of two SEC powerhouses that have been the two best teams in the country all season.

Alabama handled their business against Cincinnati, defeating the Bearcats 27-6 to advance to the final. The Crimson Tide controlled the line of scrimmage from the opening snap, as Brian Robinson Jr. ran for 198 yards and 73 rushing yards from Trey Sanders. The Crimson Tide defense allowed just 218 total yards of offense, as All-American linebacker Will Anderson Jr. tallied six tackles and two sacks.

Alabama will have a tough task ahead, taking on the stingy Georgia Bulldogs. For most of the season, Georgia was the best team in the country. They lost their #1 rank after losing the SEC Championship game to Alabama, yet it was the Bulldogs team that showed up against Michigan that the country is more familiar with.

The Bulldogs handled Michigan 34-11, led by an incredible performance from quarterback Stetson Bennett and running back James Cook. Bennett finished with 310 yards and three touchdowns as Cook racked up 112 receiving yards and a TD.

While Georgia lost to Alabama in their first meeting, the Bulldogs are currently -2.5 point favorites. As we know, defeating a great football team twice is extremely difficult. In their 41-24 loss to Alabama, Georgia was blitzed in the second quarter by QB Bryce Young, surrendering 24 points. Young wrapped up his Heisman award, throwing for 421 yards and three touchdowns against the #1 defense in the country.

The Bulldogs have all the motivation they will ever need as they get set for a physical rematch. Certainly, the line of scrimmage is where the game will be won once again, yet a key inactive for the Crimson Tide is receiver John Metchie. The Bulldogs should be able to give more help against receiver Jameson Williams, who torched the defense with 184 receiving yards and two TDs. The Georgia secondary should be able to have more double coverage and help over the top to contain Williams.

Alabama will not be able to run the ball on Georgia as they did Cincinnati. Look for Georgia’s defensive line to have an added level of intensity. The Bulldogs have allowed just 81 rushing yards per game this season and without the concern of Metchie, Georgia’s defense should be able to keep Alabama in front of them.