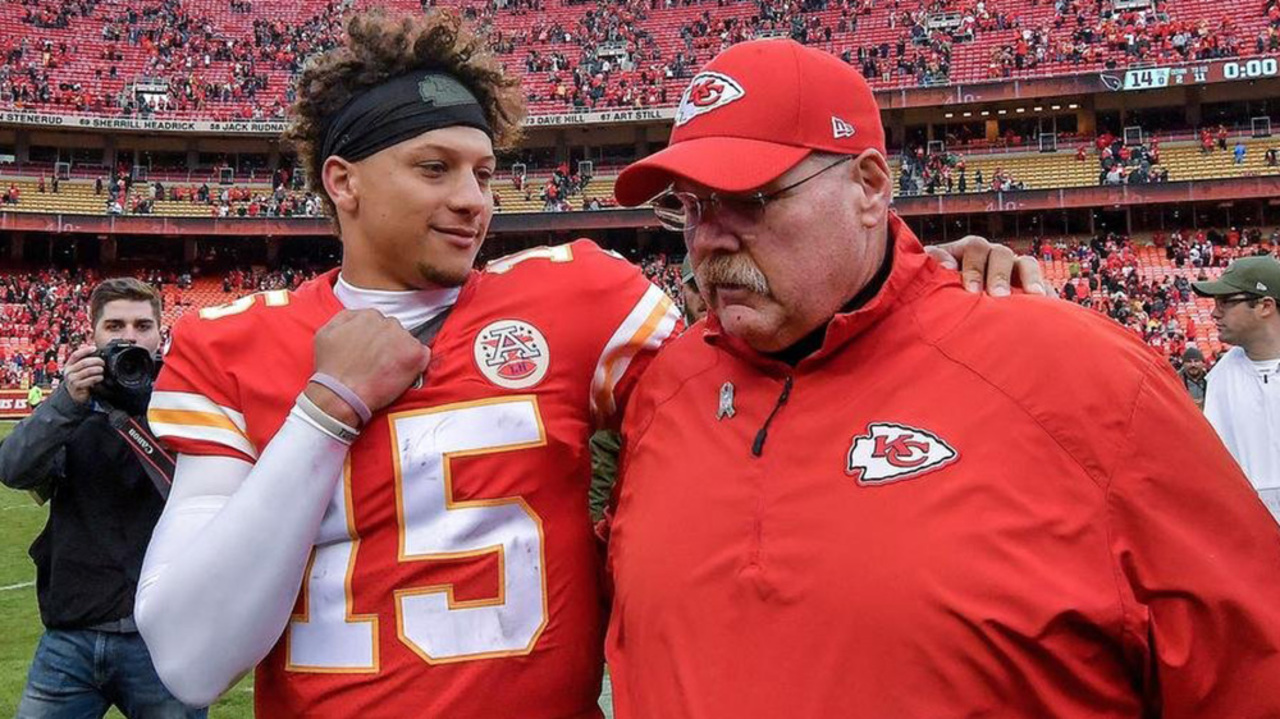 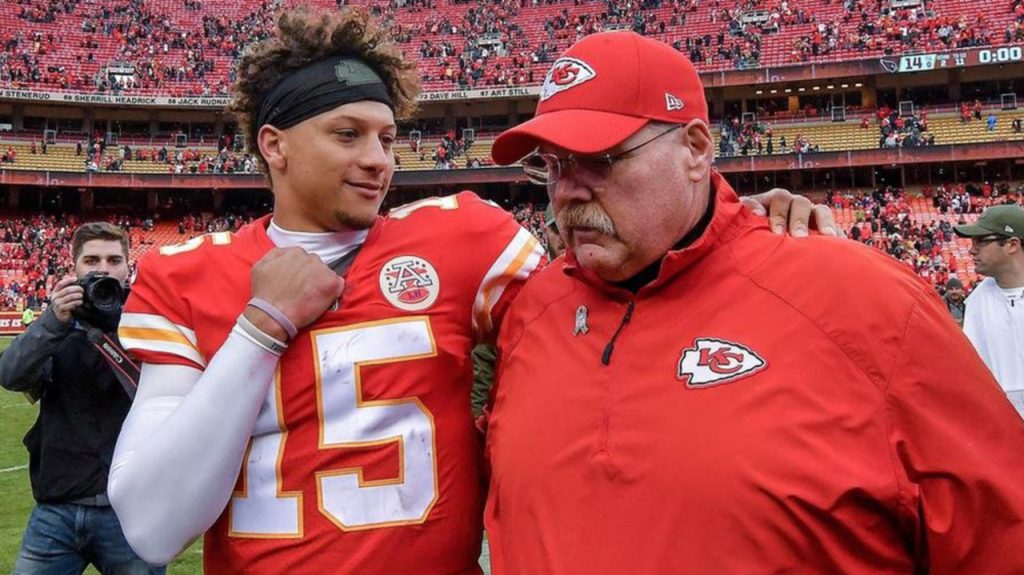 Within the past 48 hours, the AFC West has become the best division (on paper) in the NFL.

The Kansas City Chiefs have won six consecutive division titles, made four consecutive conference championships, and are just three seasons removed from hoisting a Super Bowl championship. Arguably, Kansas City currently has the best head coach, best quarterback in the league, best tight end, and fastest wide receiver in football. However, the years of burning through their division are gone.

The Denver Broncos acquired star quarterback Russell Wilson Tuesday and possessed the 8th ranked passing defense in 2021. Chargers quarterback Justin Herbert looks to be a legit franchise quarterback and led the team to nine wins last season. Lastly, the Las Vegas Raiders surprised many last season by making the playoffs amid a ton of controversy.

With that said, all the pressure is on head coach Andy Reid and the Chiefs to not only win the division but continue competing for championships.

First, Reid is the only proven head coach in the division. Denver and Las Vegas both hired new head coaches this offseason, with Nathaniel Hackett receiving his first head-coaching gig with the Broncos and the Raiders hiring Josh McDaniels. Chargers head coach Brandon Staley looked lost at times in his first season in Los Angeles, with multiple late-game blunders to point to. Along with Reid, the Chiefs coaching staff includes offensive coordinator Eric Bieniemy and defensive coordinator Steve Spagnuolo. From a coaching perspective, KC has no reason not taking care of business in the West.

Secondly, the Chiefs still have the best quarterback in the division. Patrick Mahomes has been able to roll the division since emerging in 2018, leading the team to a 20-4 in-division record in the span. That task will undoubtedly become much harder in the years to come as Wilson becomes established in Denver and Herbert continues to improve in Los Angeles. For all his greatness, we have seen Mahomes press and force when engaged in shootouts. In 2022, we’ll see if Mahomes can answer the call and continue to dominate a much tougher in-division schedule.

The Chiefs defense has been able to keep points off the board yet ranked 27th in the league in yards allowed in 2021. With key defensive players Tyrann Mathieu and Charvarius Ward testing free agency, Denver and Los Angeles’ offense should be able test Kansas City early and often.

Shortly after the Broncos acquired Wilson, the Chargers made a trade for All-Pro linebacker Khalil Mack. The AFC West appears to finally have parity during the Patrick Mahomes era. Instead of looking at the field, let’s keep our eyes on the Chiefs. They have a $450 million quarterback. They have star skill players in Travis Kelce and Tyreek Hill. They have great coordinators and Andy Reid. The West is Kansas City’s division to lose. The gap has closed and now, the pressure is on.