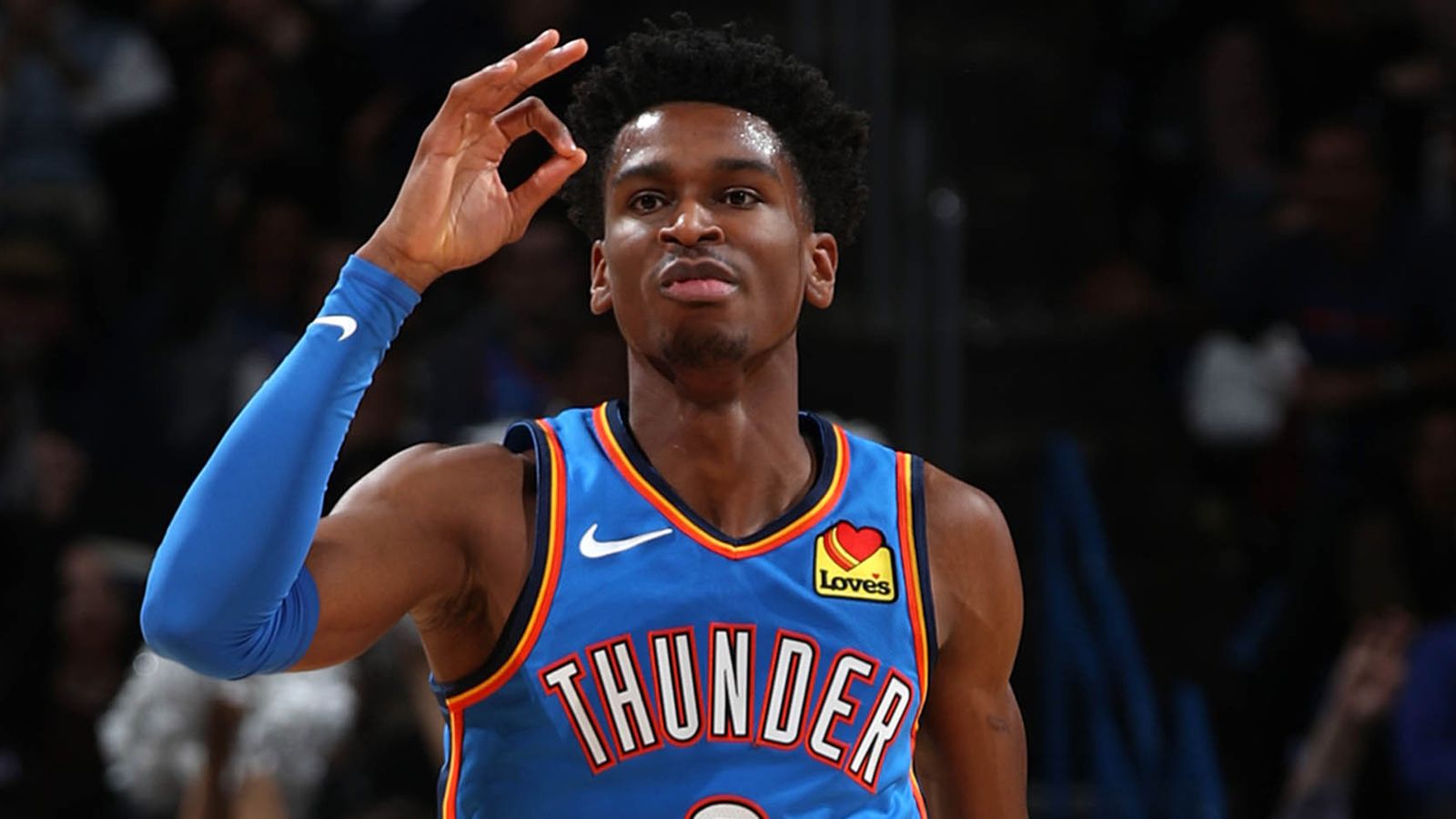 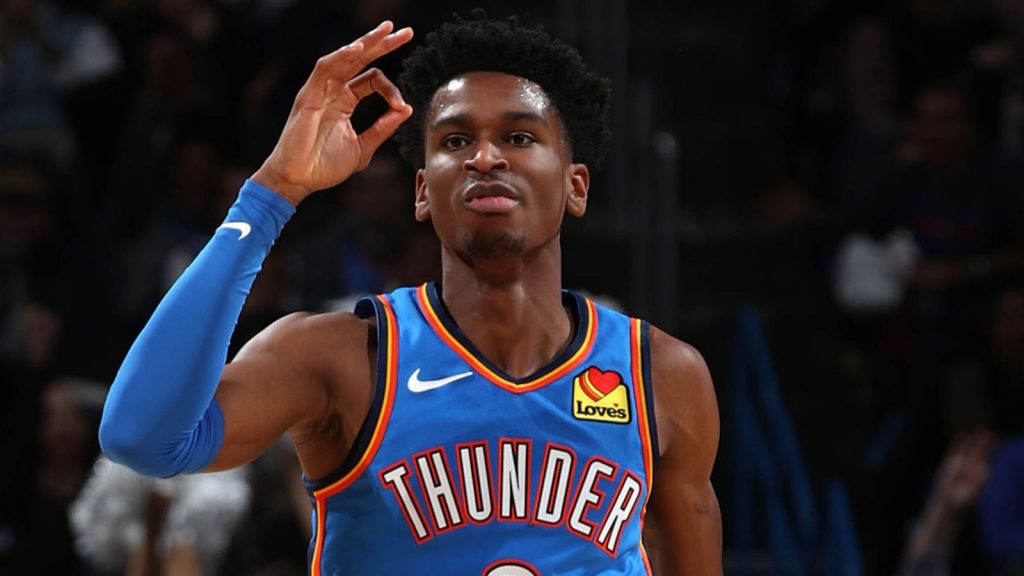 Reports have circulated over the past 48 hours of the Oklahoma City Thunder’s interest in trading star guard Shai Gilgeous-Alexander.

With the NBA Draft occurring this Thursday, the Thunder have reportedly been open to trading Shai along with their 6th overall to move up according to Matt Babock of CBS Sports. While this report carries speculation, another report states that the Thunder are willing to move off Shai though admittedly it would require a serious haul in return.

According to Jake Fischer of Bleacher Report, Gilgeous-Alexander is no longer untouchable as many would expect. “‘It’s going to take a f–king lot to get him, but he’s no longer impossible to get,’ said one team executive.”

Better known as SGA, the 23-year slashing guard improved drastically in his first season with the Thunder in 2020. Joining the Thunder via the Paul George trade, Gilgeous-Alexander paired perfectly with veteran point guard Chris Paul and sixth man Dennis Schroder. He increased his scoring from 10.8 to 19 points per game, shooting 47% from the field and bringing in 5.9 rebounds.

Gilgeous-Alexander became the lone wolf in 2021, as the Thunder made separate trades involving Paul, Schroder, and Steven Adams respectively. With team expectations low, SGA led the Thunder to an 8-8 record to begin the season. In 35 games, he averaged 23.7 points, with an improved 50.8 FG %, 41.8% three-point %, and 5.9 assists.

The Thunder have made questionable trades in the past, most recently trading emerging star forward Jerami Grant for a late 1st round pick from Denver. Historically, we all remember Sam Presti’s worst decision when he traded young sixth man James Harden for a package headlined by Kevin Martin and two future first round picks.

Trading Shai Gilgeous-Alexander would prove detrimental not only in the short term, but in the long term. Oklahoma City should look to move up in the draft by using their enormous draft capital, which includes 36 draft picks (18 first-round selections) over the next seven years.

Sure it would be great to keep Oklahoma State star guard Cade Cunningham in the Sooner State. While Cunningham will be a future star in the league, Gilgeous-Alexander is already emerging into one and has still not reached his full potential.