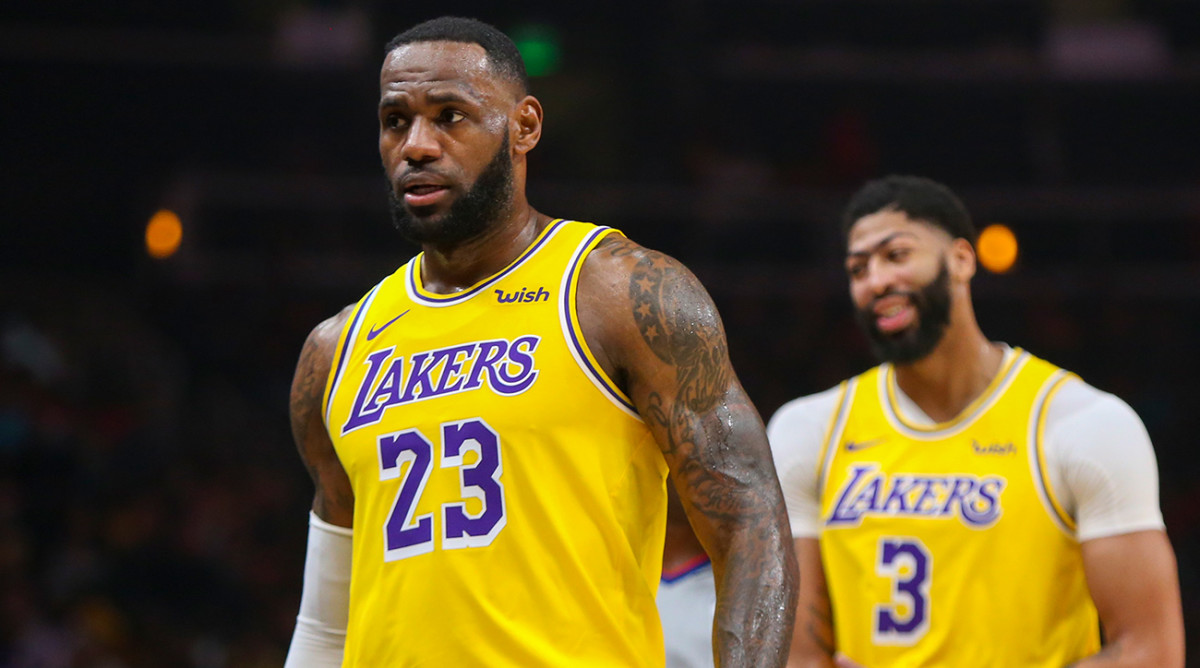 Before the bubble, who would’ve thought the third seeded Denver Nuggets would shock the world not just once, but twice in the same playoffs? After the team came back from a 3-1 deficit against the talented Utah Jazz in the first round, the gritty underdogs stunned the prohibited favorite Clippers in 7. Again coming back from 3-1 down. They are the first team to ever come back from such a deficit twice in the same postseason, so no matter what happens in the conference finals, the Nuggets’ 2020 campaign will go down in history.

The next stop for the Denver freight train is against the Los Angeles Lakers, who have been touted as “championship or bust” since the start of the 2019-2020 season almost a whole calendar year ago. The historic duo of Lebron James and Anthony Davis will be an entirely new beast for the Nuggets to conquer, and there is no chance these two allow for another catastrophic collapse like their fellow LA team. But, Denver can easily make this series very interesting.

Before I give my prediction, I have to acknowledge and give respect to Nuggets head coach Mike Malone. Malone, who is a Loyola University Maryland Alum such as myself, has coached his tail off this postseason. The Nuggets have scrapped and clawed in both series’ with Utah and Los Angeles, both which went to seven games. Coaching matters in the playoffs, especially in a win-or-go-home Game 7. Malone and the Nuggets’ run has been impressive and just being in the Conference Finals is a tremendous feat in itself.

For the past decade, LeBron James has arguably been the most unappreciated star in all of professional sports. As many try to crown the next best player, such as Kevin Durant, Kawhi Leonard, or Giannis Antetokounmpo, the fact of the matter is that LeBron is the only one that is still competing in the playoffs. Now in his 17th season, LeBron has showcased all season why he is still the Most Valuable Player in the World.

LeBron, Anthony Davis, and the Lakers will prove to be too much for the Nuggets. The Nuggets best wing defender to guard LeBron is Jerami Grant, who gives up nearly 30 pounds to the King. The Lakers big men will all get a chance to neutralize Nikola Jokic, with Anthony Davis serving as the best neutralizer. Javale McGee and Dwight Howard will be able to attack the glass and wing defenders such as Rajon Rondo and Danny Green should give Jamal Murray fits. My prediction is the Lakers in 5, once again notching another series victory via a gentleman’s sweep. LeBron will get a chance to win his 4th NBA Title, either to once again give Boston fans nightmares or against his former head coach Erik Spoelstra in Miami. – Austin Medina