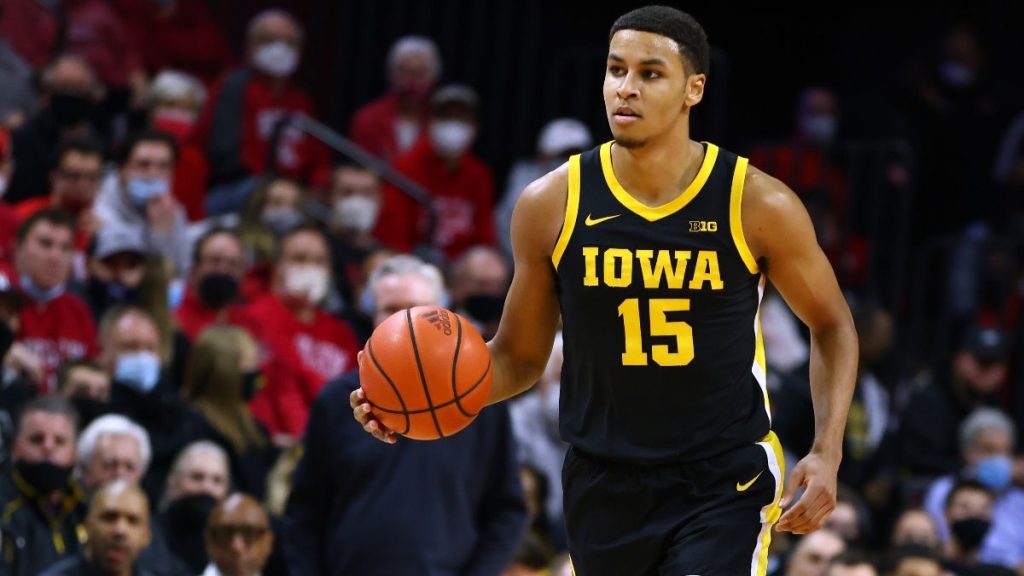 The latest draft combine results are in and with the NBA Draft less than a week away, let’s take a deeper look into some of the top prospects who will hear their name called in the first round. In this feature, let’s put the spotlight on Iowa forward Keegan Murray.

First-team All-Big Ten forward Keegan Murray took a huge step forward in his second season at Iowa in 2022. Murray improved in every facet of the game, particularly in his offensive game. Murray averaged 23.7 ppg, up from his 7.2 ppg in 2021, and shot an efficient 55% from the field. He improved his three-point shooting over his two seasons, making 39.8% of his threes all while increasing his volume.

His offensive game reminds me of a less-polished Pascal Siakam, as Murray possesses great shooting range, the ability to shoot off the dribble and off the pick-and-pop. Additionally, his ability to rim run and court awareness for timely cuts gives similarities to Wizards forward Kyle Kuzma.

Murray logged 14 minutes per game more in his second season with the Hawkeyes and in doing so, he became arguably the best two-way player in the Big-10. The 2022 Karl Malone award winner, which honors the nation’s best power forward, Murray will be able to make an impact on both ends in Year 1.

The Consensus All-American has the makings of an elite defender, with uncanny versatility to switch on any opponent. The 22-year-old forward has the IQ and leadership desired by any team drafting in the top-10, which is where he will be selected.

While he does not demand the ball, Murray has tremendous ball security and will be able to improve his facilitating at the next level. At 6’8 and 215 pounds, Murray has the frame made for the league if he can add strength to his build.

When it comes to fits, Murray has several teams in the top-10 that would optimize his game moving forward. Teams such as Oklahoma City, Indiana, and New Orleans would love to grab him outside the top-five. A rumored trade between Oklahoma City and the Portland Trail Blazers involving the 7th overall pick and defensive stalwart Lu Dort may open the door for Murray joining the Thunder.

Regardless of where he ends up, Murray will slide right in and contribute right away in 2022-23.