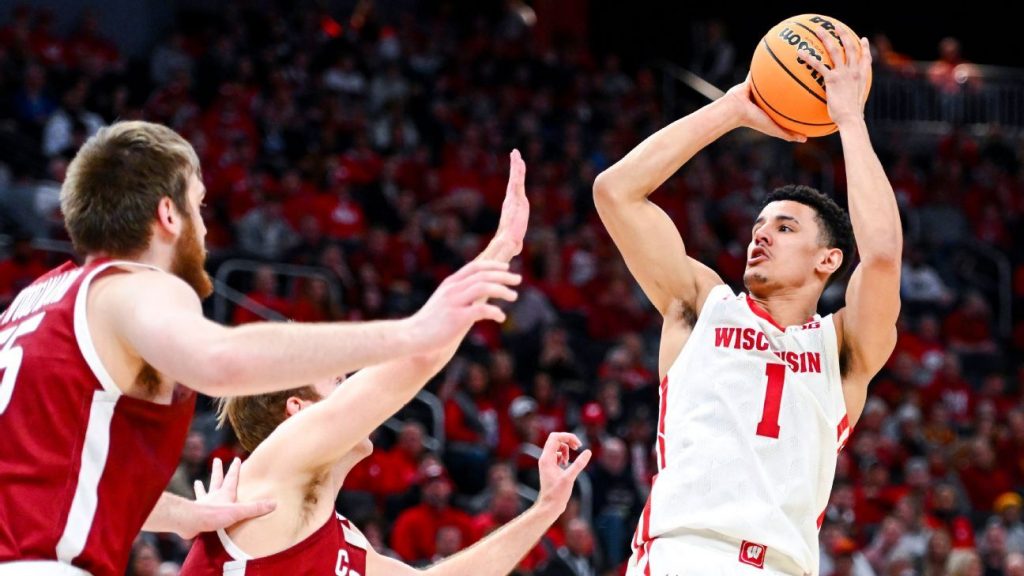 The latest draft combine results are in and with the NBA Draft less than 20 days away, let’s take a deeper look into some of the top prospects who will hear their name called in the first round. In this feature, let’s put the spotlight on Wisconsin guard Johnny Davis.

The Big-10 Player of the Year is quietly rising up the ranks in this year’s draft. Davis is a throwback point guard, with a lethal mid-range jumper and extensive post-up game. In 2021, Davis averaged 20 PPG, eight rebounds, and shot 78% at the stripe. At the NBA Draft Combine, Davis recorded a 6’8 wingspan and an 8’7 standing reach.

His mid-range jumper will translate well to the league, as Davis can grab a bucket at any given time. His game reminds me of Khris Middleton, although Davis is much smaller physically in comparison. He works to certain spots and has no problem shooting off the pick-and-roll. Without the ball, Davis also contributes off the catch. His pure jumper will only improve as he attempts more three-pointers, but he’ll make his bread from mid-range.

At 6’4, his post-up game allows him not only to dominate smaller guards but allows Davis to facilitate to open teammates. Davis’ willingness to create for others is a plus for a scoring guard such as him and teams within the top-10 undoubtedly have his name on their radar.

Defensively, Davis possesses solid lateral quickness although he is not the most athletic prospect. What Davis lacks athletically he makes up for with a relentless motor. He has no problem diving for loose balls, taking charges, and helping on the boards.

Davis has arguably the highest floor in the class, say in exception for Auburn forward Jabari Smith. With the top-10 seemingly a lock, some best fits for Davis are the San Antonio Spurs, New Orleans Pelicans, and the Washington Wizards.