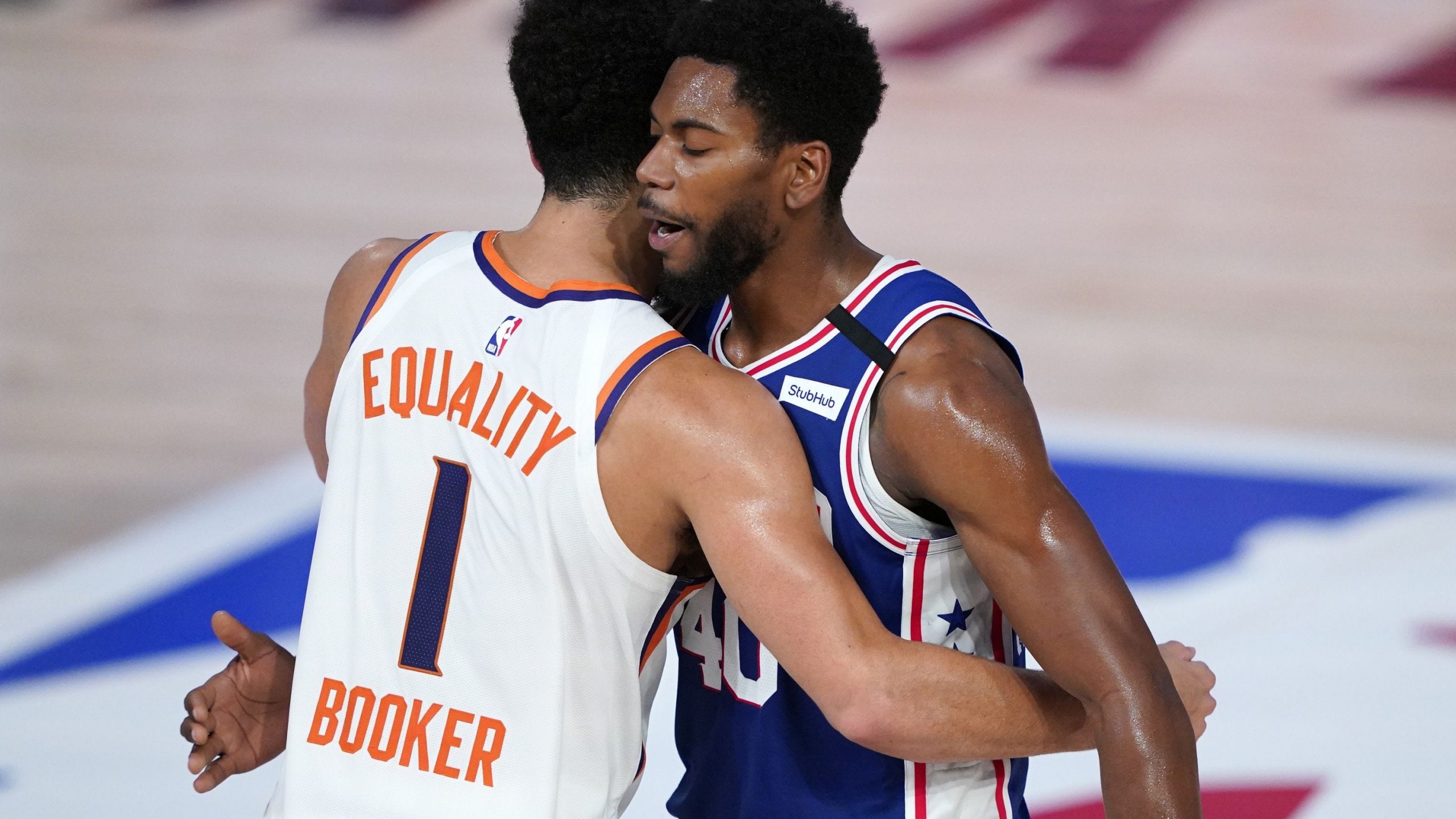 The NBA season was in serious jeopardy after the season was suspended due to Covid-19 on March 11th. We all remember Utah Jazz center testing positive for coronavirus, hours after he made jokes about the illness.

Who expected the NBA to actually return in 2020? Not only did the NBA bounce back and return, but the fashion the league has returned has been astounding.

The NBA decided to use a bubble in order to ensure games were played at the highest level of safety. The NBA realized that the safest way- and easiest way- to preserve the health of all the players, staff, and team personnel was to have one place for all to be within a bubble.

At first, many skeptics criticized whether or not players would abide by the rules set forth. Additionally, many criticized if too many teams were invited to the eight-game tournament-style bubble. (The Phoenix Suns were eight games behind the eight seed Grizzlies)

Well, the players abided by the rules and games were played with the safety and integrity of every player on full display. Teams like the Suns played great basketball led by Devin Booker, going 8-0 and just barely missing the play-in series with Portland.

Thirdly, the NBA wisely incorporated a number of social justice campaigns in their season restart. Players were encouraged to choose from 29 messages, including “Justice”, “Peace”, “Say Her Name”, and “I am a Man”, just to name a few.

According to the Washington Post, “Black Lives Matter” and “Equality” were the two most popular choices.

Seemingly every move the NBA made since announcing the season restart has been a slam dunk, or perhaps another three-pointer.

Players played hard in the last eight-game stretch before the playoffs. The league production of games, which of course did not allow for fans, has been extremely creative and engaging for fans worldwide. Lastly, the NBA showed that they are in great hands after LeBron James retired. Young stars such as guard Devin Booker, Utah Jazz guard Donovan Mitchell, and Nuggets forward Michael Porter Jr. elevated their play and will help the league continue to move forward.

Of course Bucks forward Giannis Antetokounmpo, Clippers forward Kawhi Leonard, and most notably LeBron James are the anchors of the league. With all this said, the NBA is in great hands even after these three stars are gone.