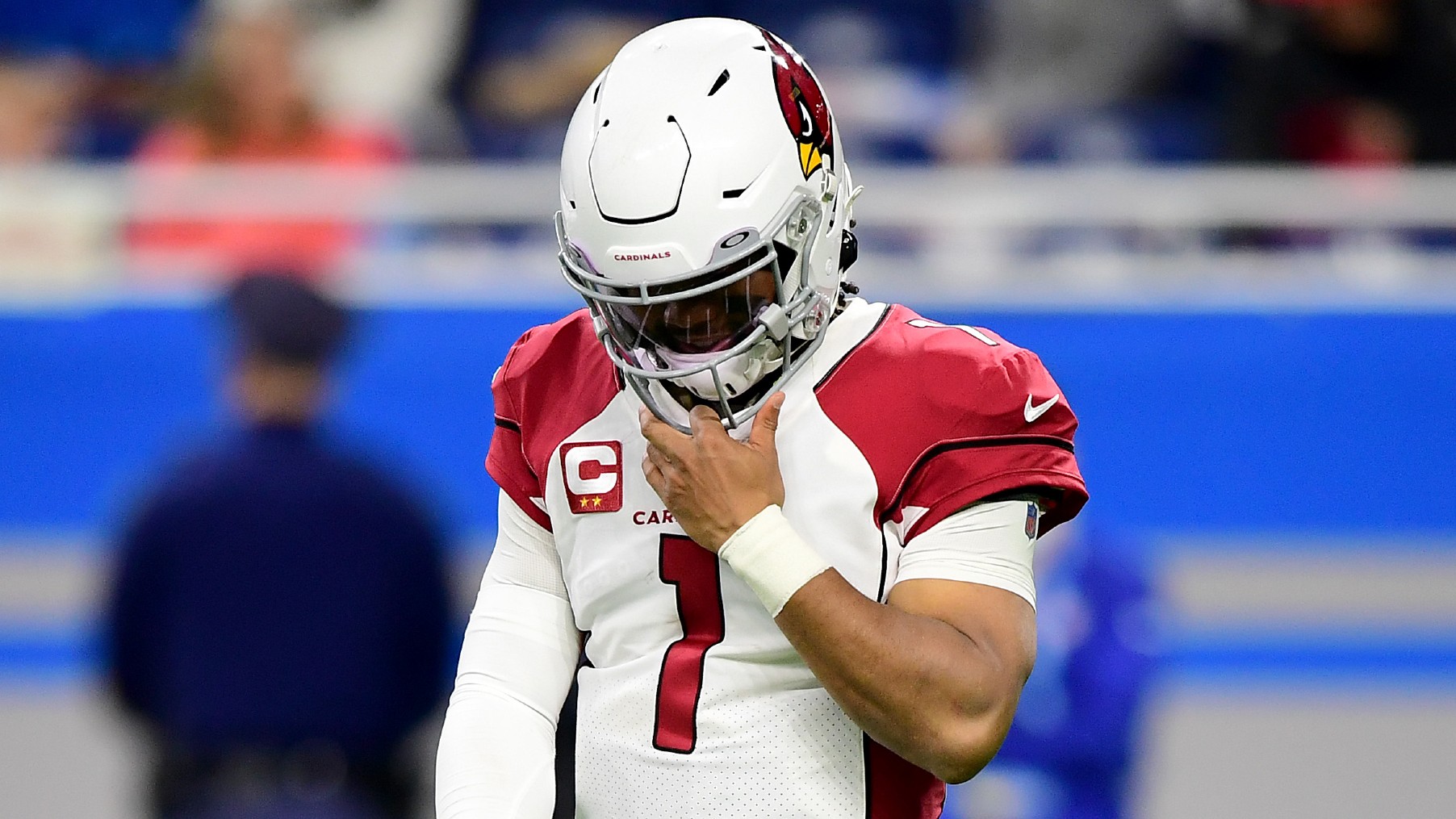 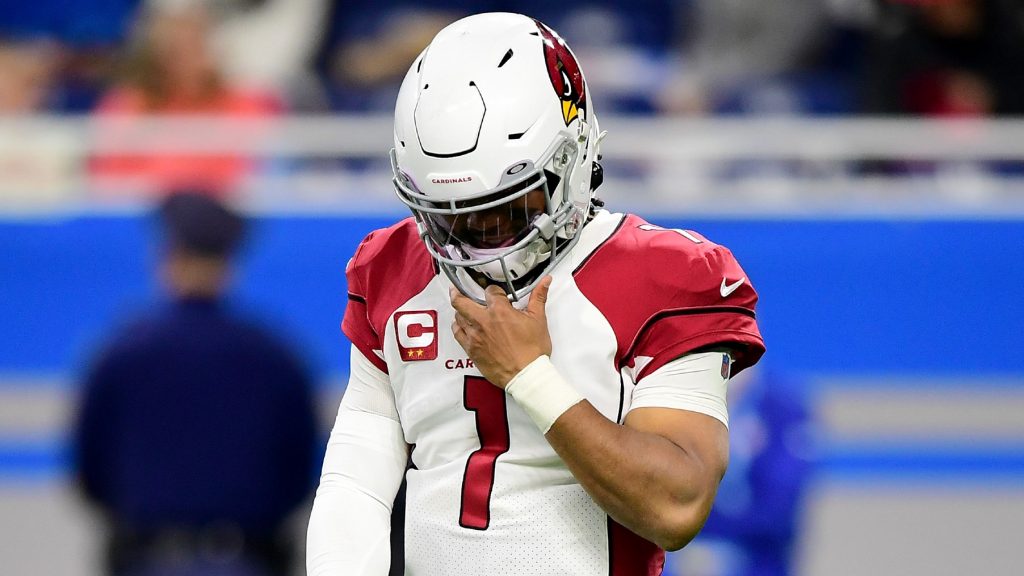 The situation down in Arizona between Kyler Murray and the Cardinals front office has taking the league by storm.

Murray, who is entering just his fourth season with Arizona, has already begun negotiations for a contract extension.

Earlier this week, Murray’s agent Erik Burkhardt issued a letter demanding a contract extension due to Kyler’s “desire to be a Cardinals long term QB.” The letter, which reads more so as a ransom letter, details a list of reasons why extending Murray now is the best for the organization. One reason, Burkhardt states, is that an extension would lower Murray’s cap hit in 2022-23 which allows the financial flexibility to resign players and sign free agents.

There is no denying Murray’s talent, as he won the Rookie of the Year in 2019. Additionally, Murray’s completion percentage has improved every season since entering the league.

With that said, the Cardinals have made several key additions to help Murray during his rookie contract. Since drafting Murray, Arizona has drafted four wide receivers including Rondale Moore and Andy Isabella. They acquired five-time All-Pro Deandre Hopkins in 2020, giving Murray a top-five receiver in the NFL. In 2021, they acquired three-time Pro Bowl center Rodney Hudson and tight end Zach Ertz to give Murray better protection and a security blanket.

To make matters even more strange in Arizona, the letter from Burkhardt includes a statement “Actions speak much louder than words in this volatile business” in bold.

Ironically, Murray has yet to prove through action that he is worthy of an extension so soon.

There is a narrative that an extension for Murray is necessary due to the Cardinals making the playoffs last season for the first time since 2015. That narrative was debunked as the Murray-led offense produced an abysmal 137 total yards. In the 34-11 loss, Murray started the game with four consecutive three-and-outs. On his fifth possession, he threw a laughable pick-six which essentially ended the Cards chance of a comeback.

Volatility has been synonymous with Murray’s play, as he has seemingly melted down in the second half of consecutive seasons.  In 2020, the Cardinals entered Week 10 with a 6-3 record and poised to make their first playoff appearance in five years. Arizona ended that season losing five of their last seven games, as Murray averaged 228 passing yards and 10 total touchdowns.

Last season, the volatility in the desert continued. Murray and the Cards looked unstoppable to begin the season, going 7-0 with Murray completing 73% of his passes, averaging 286 passing yards, and 20 total touchdowns.

The wheels began to fall off as the Cards lost a home-game against the Packers without Davante Adams. Murray injured his ankle in the shocking loss, missed the next three games, and crumbled as Arizona lost the number one seed in the NFC. In his last seven games of the regular season, Murray looked woefully flat. He completed just 66% of his passes, averaged 255 passing yards, and accounted for nine total touchdowns.

Fans can blame whoever they want for the Cardinals second-half blunders in recent years. They can blame the injury to Deandre Hopkins, the injury to JJ Watt, or Covid-19.

Regardless of where the blame lies, one thing is true. Murray hasn’t earned an expedited contract extension. His very own volatility on the field and poor sideline optics has all been by his own accord.

The Cardinals owe Murray nothing and the letter issued by his agent is an awful look for the 24-year-old pro. Murray has two more years on his contract before the Cards need to look for an extension. That’s more than enough time for Murray himself to prove he’s worth it.