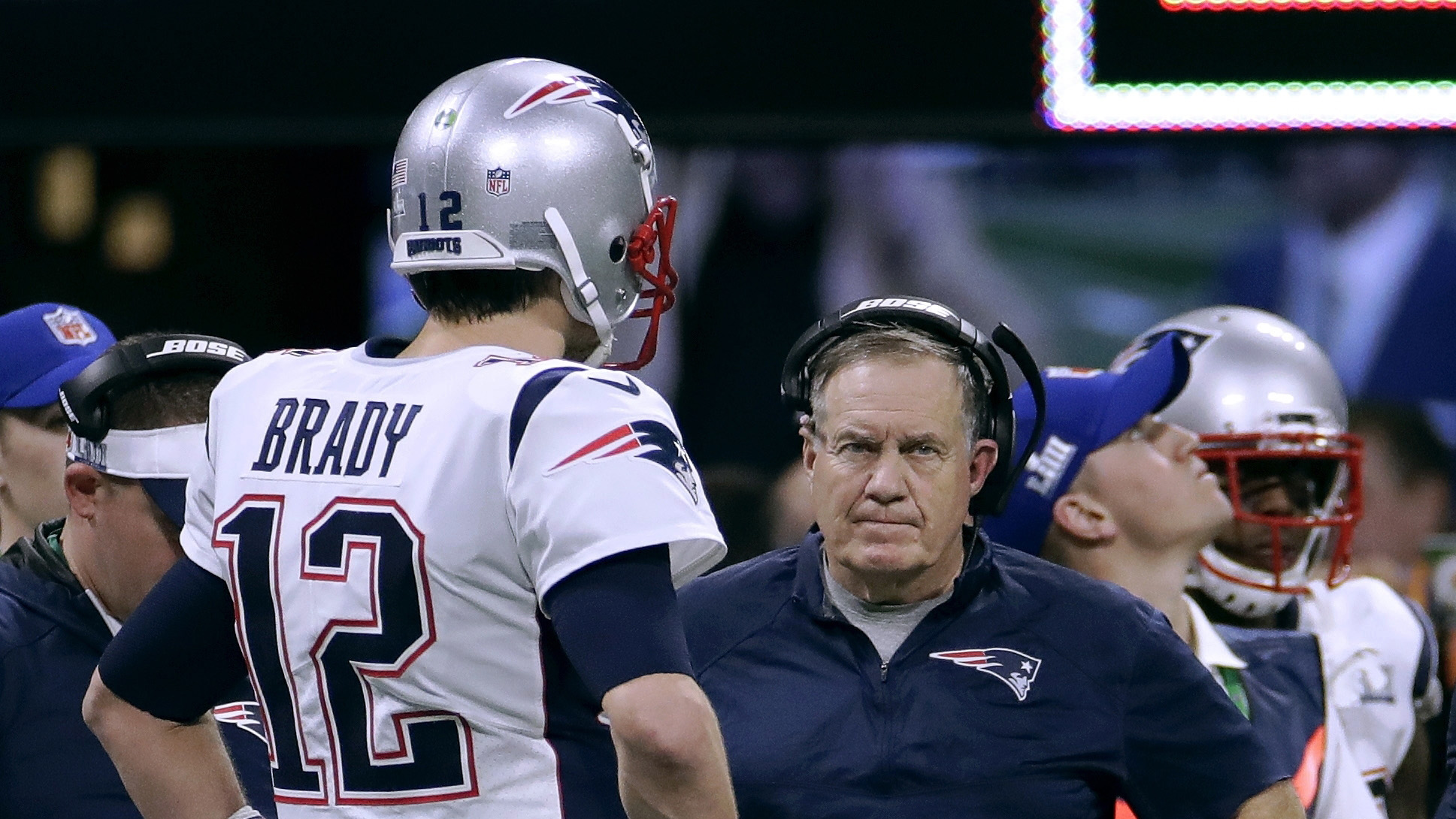 Tom Brady makes his return to Foxboro in a faceoff with Bill Belichick and the Patriots and while many have zoned in on the rivalry between the two men, let’s embrace the bond they shared which resulted in two decades of dominance.

Before Brady parted ways with Belichick and moved to Tampa Bay, there is no denying the mutual benefit each shared with one another.

During his 18-year career in New England, Brady led the Patriots offense into becoming a powerhouse. The Patriots enjoyed a top-10 scoring offense in every season with Brady under center, including three NFL leading offenses.

The three-time MVP led the league in TD passes in four different seasons and averaged 27.9 points per game.

Brady improved his performance during the playoffs. In 41 playoffs game with the Pats, Brady completed 63% of his passes, threw for 73 touchdowns and held an outstanding 89.8 QB rating.

While Brady’s offense racked up touchdown after touchdown, the Patriots consistent defense allowed for the franchise to become a dynasty.

The Patriots defense never had a ranking below 17th (middle of the pack) in the league, occurring in 2002 and 2005 respectively. Of course, the Patriots did not reach the AFC title game in either season.

In their six Super Bowl wins, the Patriots entered with two league-leading defense and never won with a defense ranked outside the top-8 (2014).

Both Belichick and Brady served a huge role during the Pats dynasty. Neither would be the legends they are currently without the other. Sure, the breakup could have been handled better. Perhaps Brady would have remained a Patriot of life. While many will look at this week’s matchup as a revenge game, we really should be celebrating the reunion of two of the greatest to ever do it.