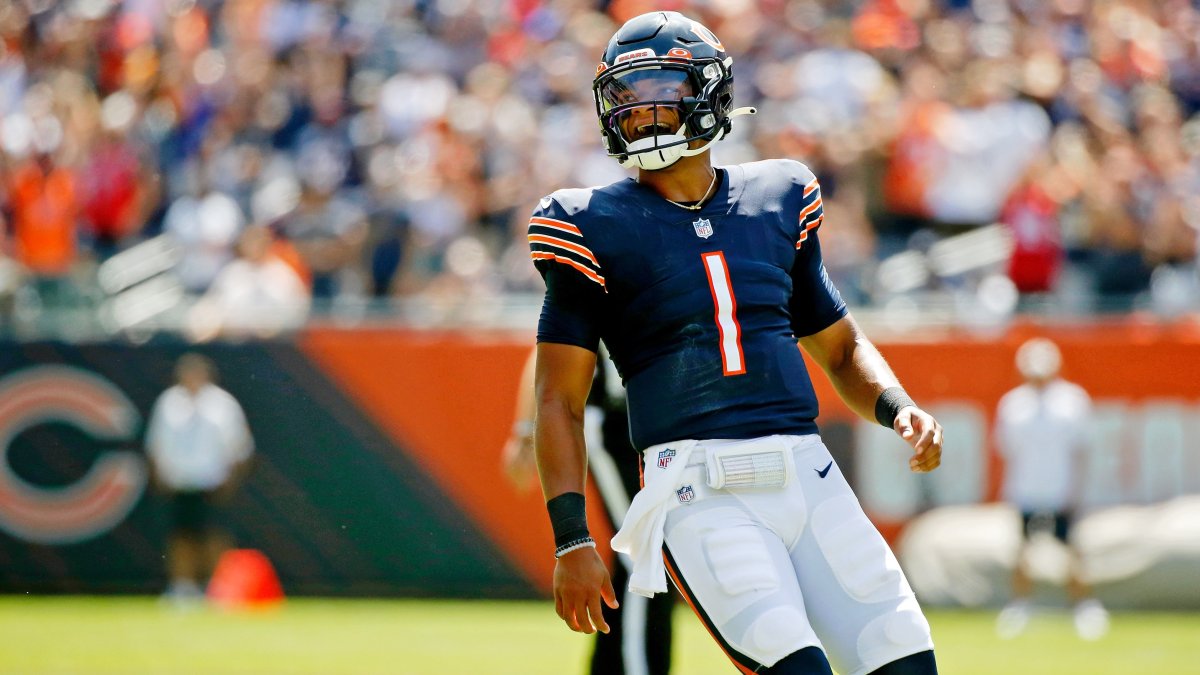 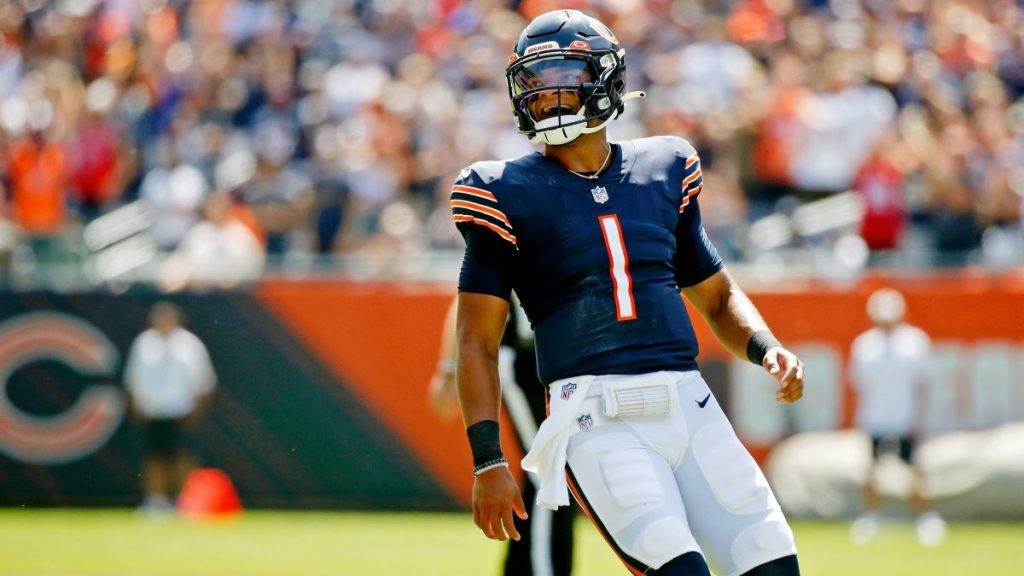 The NFC North is there for the taking.

Unlike the rest of the division, the Chicago Bears have an identity that is proven to win right now. Led by Khalil Mack and Roquan Smith, the Bears defense can stuff running lanes and apply pressure to opposing quarterbacks. With David Montgomery serving as the team bell cow, Chicago can eat up the game clock and rely heavily on their run game.

While this run and defense identity has led to multiple NFL Championships in places such as Baltimore, Seattle, and New England, Chicago has a few kinks they must work out.

The glaring question is when Justin Fields will take over as the team’s starting quarterback. As it stands currently, longtime Bengals quarterback Andy Dalton will start week 1 against the LA Rams. This is the right decision as allowing Dalton, not Fields, to take the punishment from Aaron Donald is best for short- and long-term success.

Ironically, Fields should be the starting quarterback against the Bengals in Week 2. In the team’s first home game, the Bears offense would get a much-needed boost with Fields as his added dynamic under center would elevate Chicago to a legit playoff contender.

His electric athleticism and live arm would do wonders for wide receivers Allen Robinson, Marquise Goodwin, and tight end Cole Kmet. Before we disregard Fields as a starter in the league, let’s look back at what he did at Ohio State.

In his two seasons as the Buckeyes’ starter, Fields led the Power-5 in yards produced through the air. Fields didn’t rely on receivers to create after the catch, rather he challenged defenders down field and his aggressive precision will translate well to the NFL.

The latest news of offensive tackle Teven Jenkins requiring back surgery is a considerable loss, but Fields’ mobility would serve well until his hopeful return. Chicago recently signed veteran tackle Jason Peters to fill the void left by Jenkins and along with Notre Dame alum Sam Mustipher and Alex Bars, the Bears offensive line should be able to move people in the run game.

Green Bay and Aaron Rodgers have a clear disconnect. The Packers secondary proved unreliable in the playoffs a season ago and minimal improvements have been made. All-Pro tackle David Bakhtiari’s status remains in question to start the season and the loss of Corey Linsley will prove significant particularly in the run game. With Detroit in another rebuild and the Vikings shaky secondary, the Bears can legitimately win the North.

The message is clear: start Fields in the home-opener and never look back Chicago.