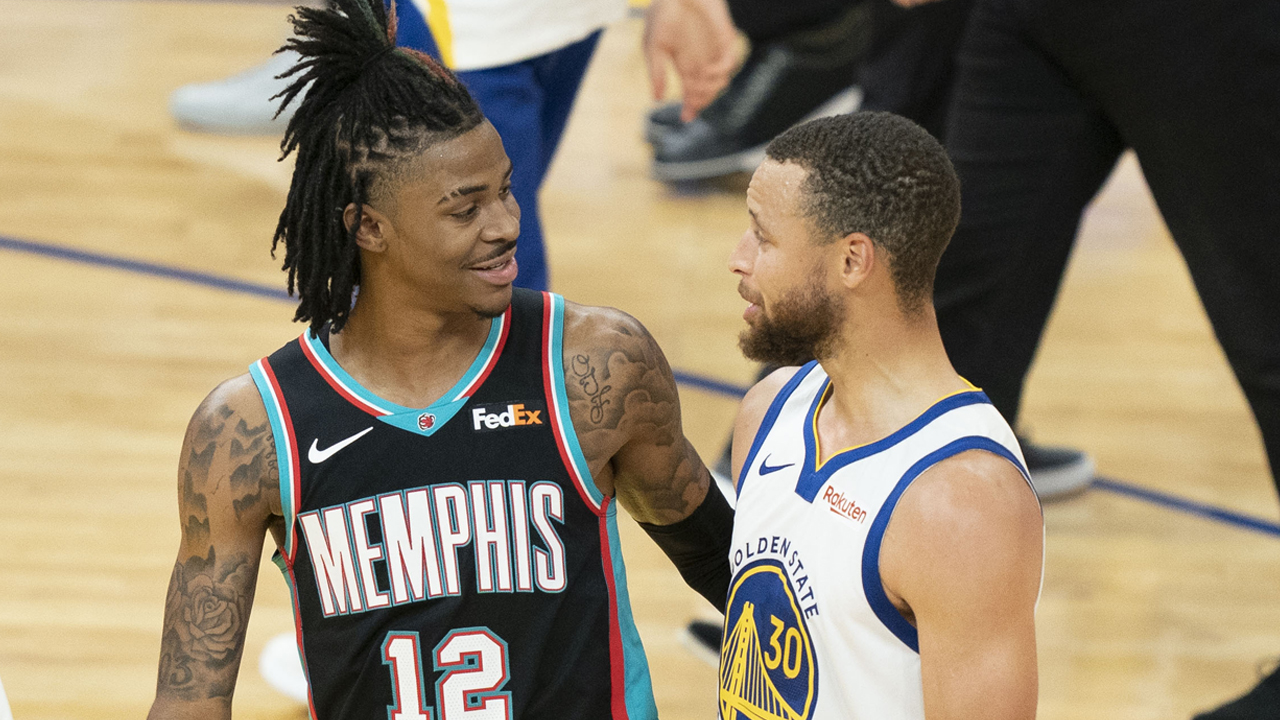 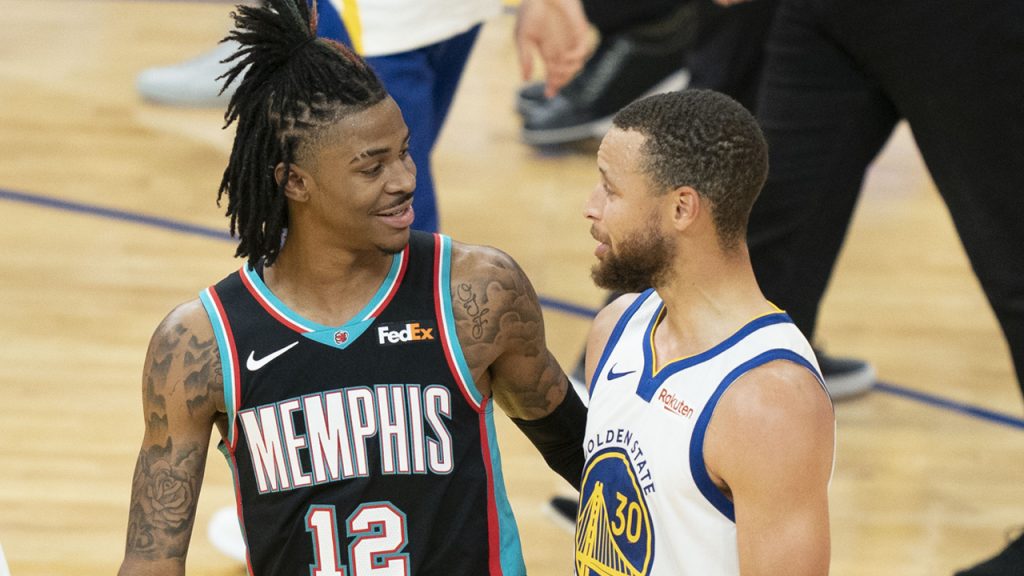 Ja Morant and the Memphis Grizzlies came into the 2021 season with a ton to build on from last year.  Morant, the 2020 Rookie of the Year, led the Grizzlies to their first playoff appearance since 2017, finishing with a 38-34 record. Ultimately, a playoff series with the Jazz proved too tall of a task as Utah defeated them in five games.

Since entering the league, opposing defenses have looked to keep Morant out of the paint and stall his dribble penetration. The main way has been to let Morant shoot and this year, he’s making defenses pay.

So far this season, Morant has emerged as an MVP candidate.

Through 11 games, Morant has averaged 26.5 points, 7.3 assists, and 1.7 steals. Morant’s shooting percentages has seen increases from both the field and from three-point range.

While the Grizzlies possess just a 6-5 record, he has logged at least 30 points or 10 assists in three of Memphis’ five losses. In Wednesday’s loss to Charlotte, Morant 32 points, eight assists, and seven boards. Sure, Morant’s shot isn’t a polished product. Some nights he’ll struggle with efficiency and in those cases, the Grizzlies have a harder time keeping pace.

With that said, it must be noted that shooting guard Dillon Brooks has yet to suit up this year as he recovers from a broken left hand. Brooks, 25, is coming off a season where he averaged a career-best 17.2 points per game. Additionally, Brooks’ stingy defense saw drastic improvements which resulted in less fouls piling up on the defensive end.

When Brooks scoring and defense return to the floor, Morant will have less pressure to score and easier matchups to defend on a nightly basis. Morant will be able to focus deeper on his playmaking and scoring, which bodes well not just for his MVP candidacy but for the Grizzlies playoff hopes.

If we have learned anything from Memphis this early in the season, it’s that Ja Morant has officially arrived.