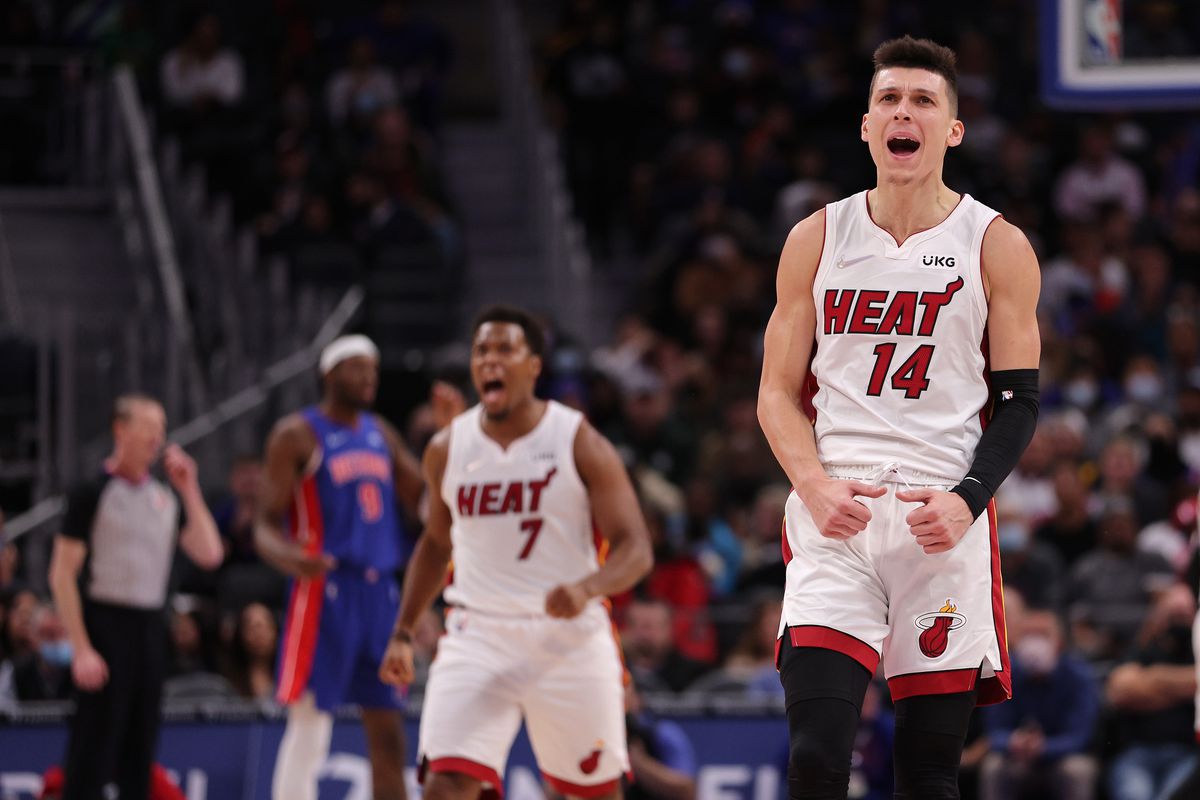 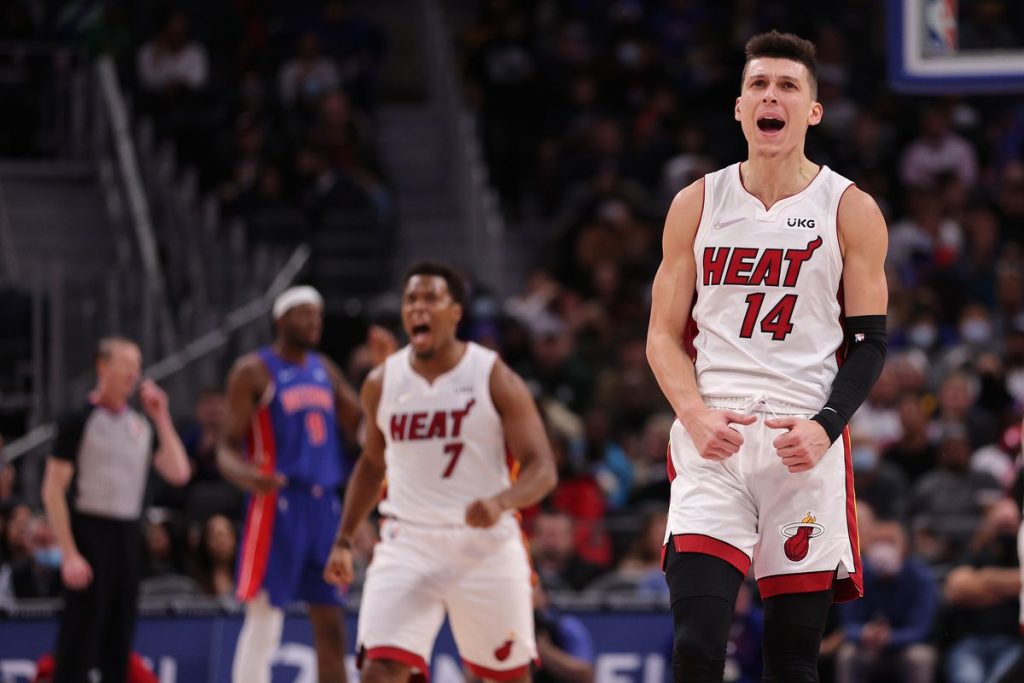 The #1 seed Miami Heat have been on cruise control all season. At 53-29, Miami has taken every challenge head on no matter the injury report. Star players such as Jimmy Butler and Bam Adebayo have missed 25 games each. Point guard Kyle Lowry has missed 19 games. Even still, the Heat’s depth has carried them to the best record in the East. And with how the playoff bracket shaped out, Miami has everything it takes to represent the conference in the NBA Finals.

The Heat await their first opponent, as the Atlanta Hawks and Cleveland Cavaliers face off to secure the #8 seed. Miami is 3-1 against their division foe Atlanta, with an average victory of 11 points. Tyler Herro has been a huge reason for the Heat’s sustained success amidst injury, averaging 20.7 points on 40% three-point shooting. The 22-year-old guard is poised to secure his first Sixth Man of the Year award and would welcome a matchup with Atlanta, as he is averaging 20 points in their three head-to-head wins.

Miami is 1-2 against the Cavaliers head-to-head, but both losses must be contextualized. Neither Butler or Adebayo played in either loss, while veteran Kevin Love averaged 22.5 points and knocked down 11 three-pointers. Adebayo, who will be a Defensive Player of the Year finalist, has the speed and athleticism to guard Love as well as rebound amongst the trees. In their only win against Cleveland, Adebayo secured 17 boards and along with Butler scored a combined 54 points.

After the 8-seed is decided, Miami will begin their championship quest and look to advance to the second round. When they do, the Heat will not have to worry about the Boston Celtics, Brooklyn Nets, or Milwaukee Bucks. With the Celtics and Nets playing in the first round and Milwaukee serving as the 3-seed, Miami’s next challenge will either be the 76ers or Raptors.

While there is no denying the talent in Philly, the squad has yet to come together following the acquisition of James Harden. Philadelphia is 16-8 since acquiring Harden, yet offensively the team appears to still be finding their chemistry. Harden is averaging 21 points with the 76ers, on just 40% shooting and 32.6% shooting from three. Miami would welcome a second-round series against either Philly or Toronto, particularly since they will evade one of the three powerhouses previously mentioned. Miami has a top-five defensive rank in points allowed, field goal percentage, blocks, and turnovers. Unlike years prior, rebounding is now a strength of Miami with the addition of PJ Tucker.

Miami has everything it takes to be fresh and healthy entering the Eastern Conference Finals. The head-to-head record, the depth, and the journey in front of them. Now, it’s time to play.