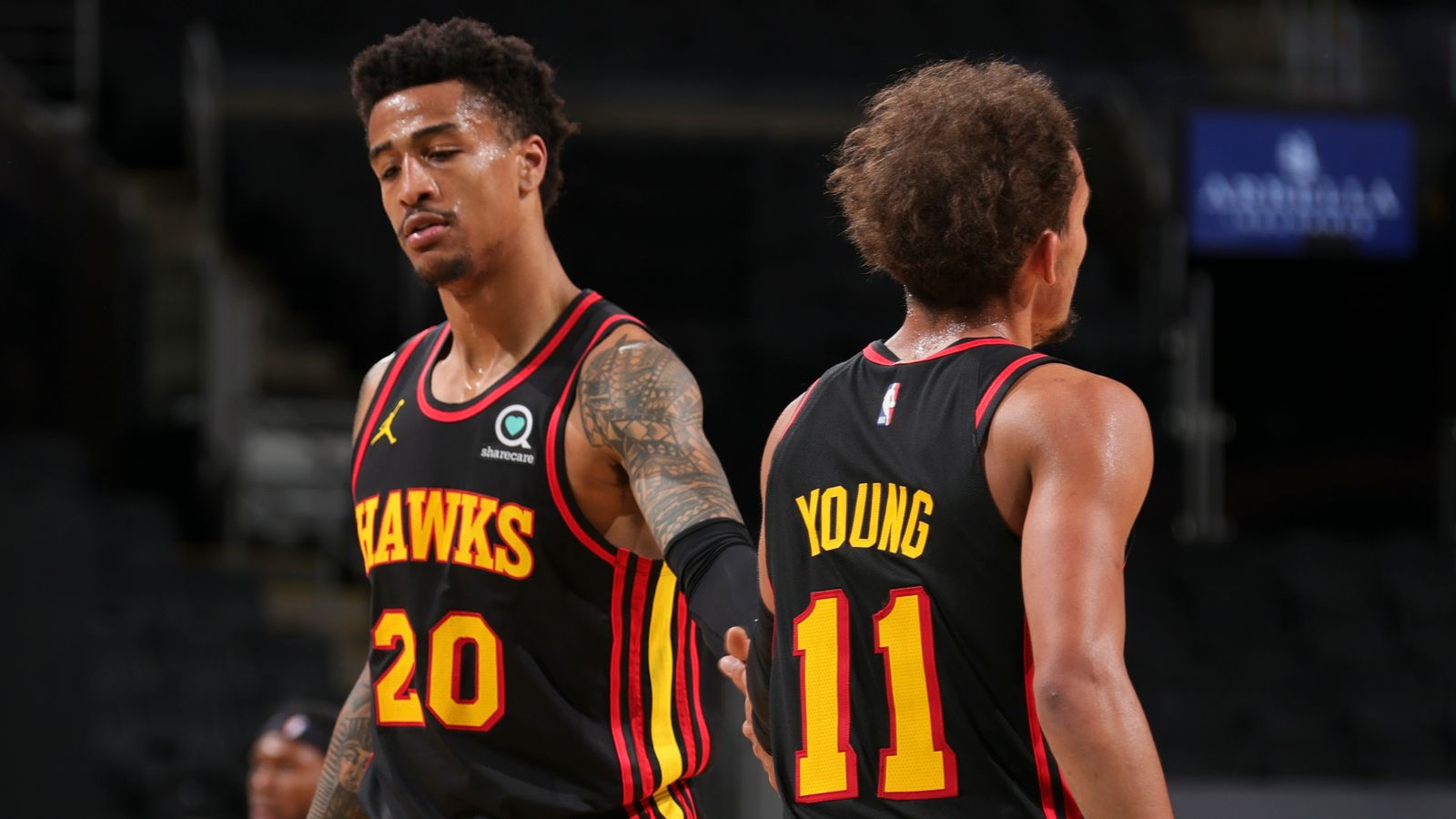 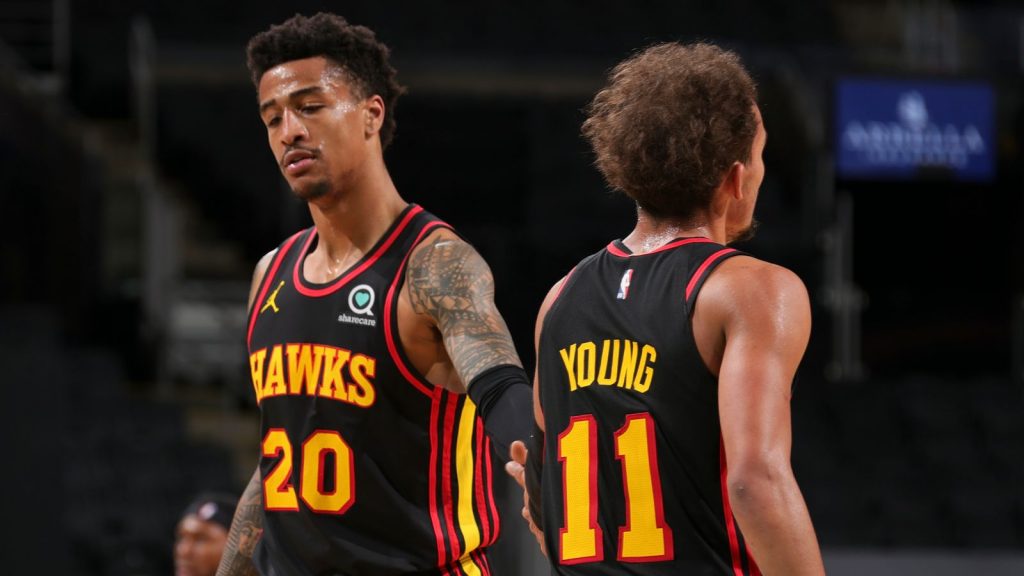 The Atlanta Hawks swiftly defeated the Charlotte Hornets 132-103 Wednesday to ensure one final play-in game for the #8 seed. With a matchup set against the young Cavaliers, Atlanta needs a win to make the playoffs.

Obviously for the Hawks, Friday’s game in Cleveland is a win-or-go home situation. However, for an organization that made the Eastern Conference Finals in 2021, missing the playoffs entirely would be a catastrophic setback.

Atlanta appeared destined to make another jump in 2022 following their playoff success from a season ago. As the organization builds around star guard Trae Young, supplemental help has been a major area of concern. In 76 games, Young averaged 28.4 points (38.2 3P%) and 9.8 assists per game. There is no denying the superstardom Young’s bring every night, yet regression from his supporting cast has resulted in the Hawks on the verge of missing the playoffs entirely.

The Hawks extended forward John Collins to a five-year, $125 million contract following the team’s deep playoff run. After an efficient 2021, Collins’ play took a step back. Collins averaged just 16.2 points per game on 36.4% shooting from three, down from his 2021 averages of 17.6 points on 39.9 3P%. Both Collins’ PER and true shooting rating showed declines in his impact on the floor.

Secondly, inconsistency from scoring wings Bogdan Bogdanović and Danilo Gallinari have left a void in the Hawks offense. Bogdanović, known as three-point marksman, saw a drastic slide in his shooting percentages. Bogdanović has shot 36.8% from three-point range this season, a concerning dip for a career 43% three-point shooter. Gallinari is averaging 11.7 points this season, his worst scoring output since his rookie season. Like Collins, Gallinari’s PER and true shooting percentage are in a steep decline.

In their victory over Charlotte, the Hawks received a big boost from wing Deandre Hunter as he chipped in 22 points and seven rebounds. Against the Cavs (and moving forward), Atlanta will need their supporting cast to elevate their play if they want to advance. While a matchup with Miami isn’t favorable, the Hawks can’t afford to not play in at least one playoff series.

Roster decisions will need to be made in the offseason, with Collins and Gallinari as two trade pieces. As for the present in a must-win against Cleveland, we know Trae Young will show up. Will the others?