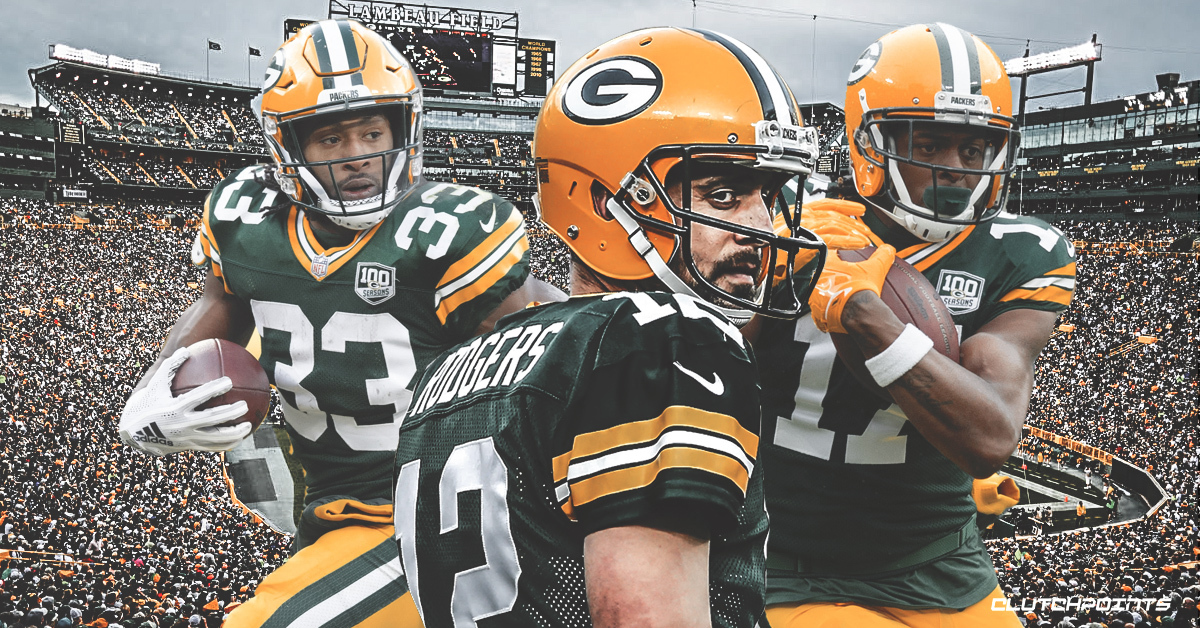 Despite their lopsided loss to the 49ers in the NFC Championship game last season, the Packers had a dominant year in the NFC. At 13-3, they were able to win games without their star receiver in Davante Adams injured and new head coach. It is extremely difficult to repeat success in consecutive years, and since the team didn’t make any blockbuster moves, they’ll be a very similar team from last year. But as LeFleur settles into his position as head coach, and Rodgers continues to play at his consistent Hall of Fame level, Green Bay always has a chance to make some noise. Adding Devin Funchess to the wide receiver corps adds much-needed depth, and the backfield of Aaron Jones and rookie AJ Dillion will take some pressure off of their gunslinger. Although they lost linebacker Blake Martinez to the Giants, the defense can still be solid, but injuries are key to having a shot at a championship. And while Rodgers’ supposed predecessor in Jordan Love, who was surprisingly taken in the first round of the 2020 Draft, is waiting in the wings, the sky’s the limit when a team has one of the most talented quarterbacks to ever play the game.

The departure of star receiver Stefon Diggs came as a surprise to all Vikings fans, but he wasn’t the only major piece to leave Minnesota this offseason. On defense, the unit lost a number of players, including Trae Waynes, Linval Joseph, Xavier Rhodes, and Mackensie Alexander. The team didn’t do much to replace those positions, although the first-round pick in Justin Jefferson could develop into a quality substitute for Diggs’ production. Furthermore, star running back Dalvin Cook is currently holding out for a long-term contract extension, which would be a massive loss for the effectiveness of Kirk Cousins and Co. in Minneapolis this year. The new playoff format may benefit the Vikes this year, as an extra spot is now open, but the NFC race is tight and they simply may not have enough firepower to sneak in.

Khalil Mack may be one of the most dominant defensive players in the game today, but that doesn’t solve the Bears’ biggest problem: the quarterback. Trading for Nick Foles was a questionable decision at first, mainly because he is coming off a very down year and a serious collarbone injury that ended his 2019 season. Other starters like Cam Newton and Andy Dalton were on the market at the time, but with his playoff experience and leadership, Matt Nagy wanted to give him a chance. Mitch Trubisky needs all the job competition he can get to provide a spark to his play. Bringing in aging players like Jimmy Graham and Tedd Ginn Jr. may help Trubisky find a consistent groove, but with Foles waiting in his rearview mirror, it could provide some much-needed focus and execution to right the ship (and justify his draft position over Patrick Mahomes). Protecting their quarterback is another major issue for the Bears, who ranked 29th in sacks a season ago. Their solution? Do absolutely nothing. This will most likely come back to bite them, as their quarterback play will define the season in the Windy City.

It was a busy offseason for the Lions, primarily on the defensive side of the ball. The team reeling in free agents like Jamie Collins, Desmond Trufant, Nick Williams, and Danny Shelton to hopefully solve the problems that led to them to rank 26th in overall defense. No longer having their safety blanket in Darius Slay is concerning, but selecting Jeff Okudah with the third overall pick will help fill that hole. By solidifying a deep bench on defense, Matthew Stafford will have less pressure to put up 40 points each game to keep the team in contention. Matt Patricia, who begins his third year at a record of 9-22-1, will be tested by ownership to turn the franchise in the right direction. His philosophy won’t show results overnight, but with a young core and smart offseason pickups, Patricia and the Lions need to double their win total in order to have any hope in their rebuilding efforts.