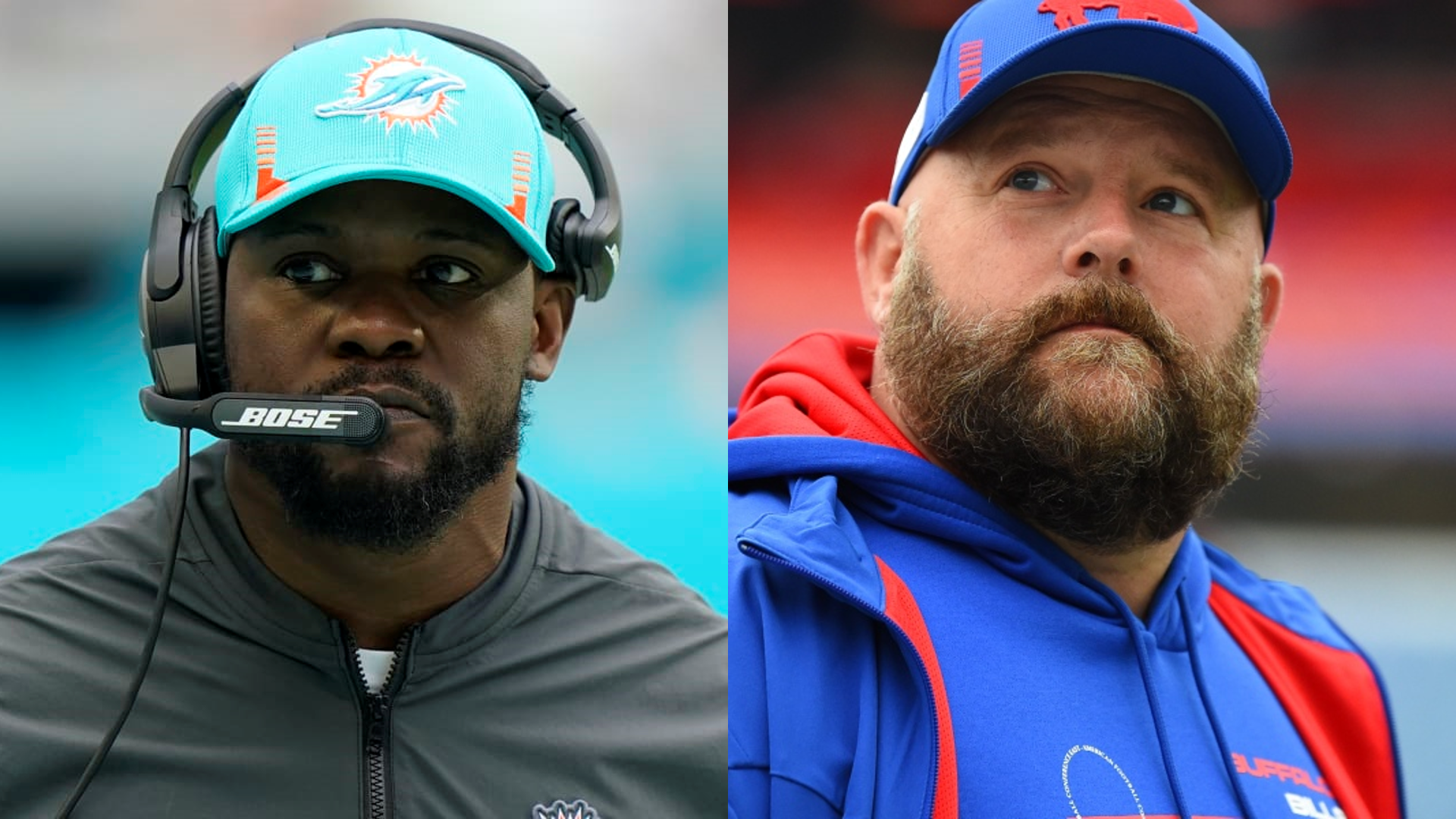 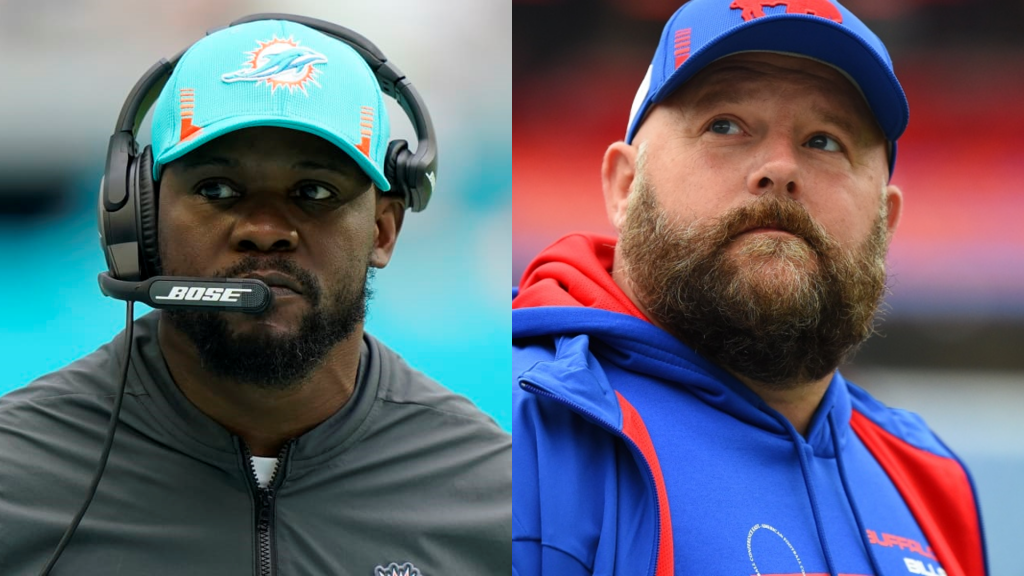 The New York Giants hired their new general manager Joe Schoen earlier this week and now will need to hire their next head coach.

Schoen, 42, served as the Buffalo Bills assistant GM for the past five years. With a huge decision pending on their next head coach, there are only two head coaches New York should consider.

Under former head coach Joe Judge, the Giants offense was a train wreck. In just two seasons with Big Blue, the Giants ranked 31st in points and total yards. There’s no denying the Giants need a dynamic play caller that can add multiple looks to opposing defenses. Enter Brian Daboll.

Daboll has a tight connection to Schoen, as he has served as the Buffalo Bills offensive coordinator since 2018. Daboll’s ability to develop quarterback Josh Allen and improve his accuracy has led to his name atop the list of head coaching candidates.

The steady development of Allen is what the Giants must hope for quarterback Daniel Jones. Jones has struggled in the redzone and with ball security since entering the league. Still, he has shown flashes of a franchise quarterback even under two head coaches, three offensive coordinators, and protected by depleted offensive line. (24 touchdowns in his rookie season for example).

Jones and the Giants have endured a ton of volatility in recent years and Daboll would provide the stability needed for the team to return to their former glory.

If the Giants cannot land Daboll, there is no reason to reach and grab another offensive minded coach to lead them. Former Dolphins head coach Brian Flores is exactly what the Giants need internally. Lack of leadership has crippled New York since Tom Coughlin retired in 2015. Whether it was Judge, Pat Shurmur, or Ben McAdoo, a constant remained for the Giants: sloppy, undisciplined football.

Flores overachieved in his three seasons in Miami, compiling a 24-25 record. When he arrived in Miami, the organization was in complete disarray. The team had just traded quarterback Ryan Tannehill, star left tackle Laremy Tunsil, and safety Minkah Fitzpatrick. Fielding a below average roster, Flores led the Dolphins to a 5-11 record in a season where many believed the Dolphins would lose to the Alabama Crimson Tide.

In the past two seasons, Flores and the Dolphins went 19-14 and competed week in and week out. Due to a strained relationship with Dolphins GM Chris Grier, Flores was fired and now is arguably the top coaching candidate in the league.

For the Giants to regain relevance, they need to get the head coach right. When the decision is made, ideally it will be Daboll or Flores leading the charge for New York.