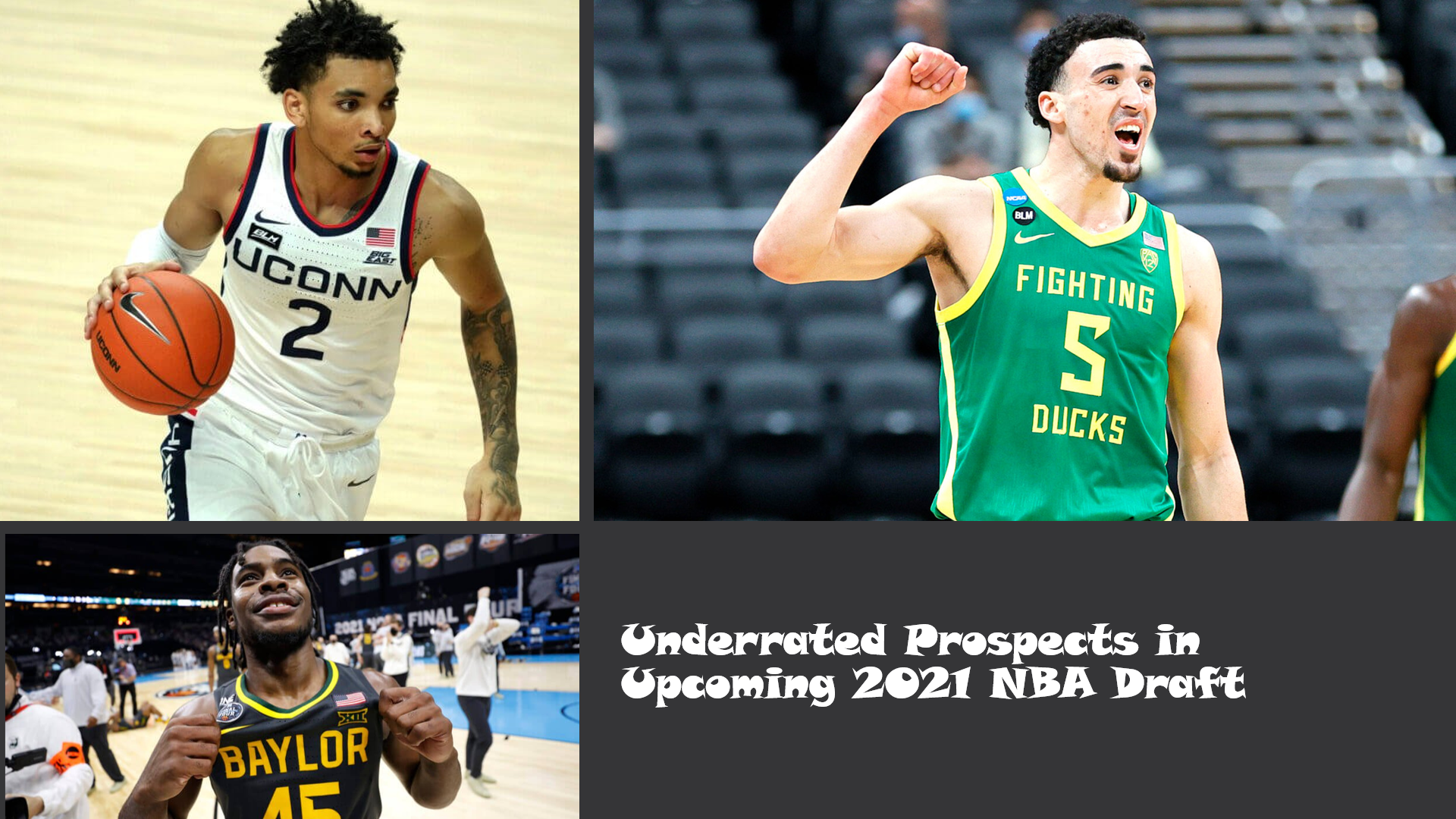 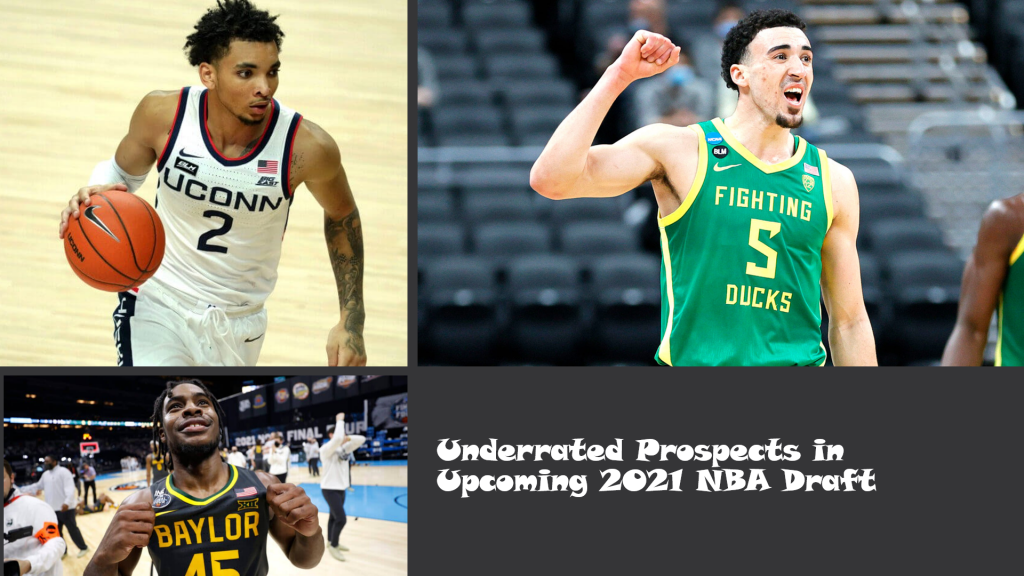 With the NBA Draft just days away, teams are putting their finishing touches on scouting reports while securing last-minute information. On Thursday, players such as Cade Cunningham, Evan Mobley, and Jalen Suggs will be called within the first five picks and are expected to make an immediate impact in the association.

Outside of those three, concerns will emerge on whether there are players going under the radar who can make an impact on Day 1. Sure prospects such as defensive standout Scottie Barnes and scoring machine Jalen Green have huge upside, but five players in particular have caught my eye as impact rotation players when the 2021 season kicks off.

Duarte is arguably my favorite under-the-radar prospect in the 2021 class. Already 23 years of age, Duarte may lack the youthfulness scouts are looking for but his leadership and work ethic are undeniable. The Jerry West award winner, which honors the nation’s best shooting guard, averaged 17.1 points per game on 53.2 FG% shooting. His ability to stretch the floor (42.4 3P%) will open up lanes for teammates early in his career. Duarte does everything an NBA coach wants from a role player; he hustles, rebounds well for his position, and is an active defender. His spot-up shooting is polished and with his Oregon roots, Duarte reminds me of a combination of former Ducks wing Dillon Brooks and Raptors wing Gary Trent Jr.

The 19-year old wing produced an amazing freshman season at Arkansas, as he averaged 17.4 points, 5.9 rebounds, and shot 37.9 from three. Moody possesses several traits that will transfer well to the league and allow to him to carve out a role early in his career. His unselfish play, physical defense, and off-ball skillset will help any team that ends up drafting him. Moody could make a similar impact to Suns wing Mikal Bridges, who we saw take big strides during Phoenix’ NBA Finals run.

Kispert, who earned the 2021 Julius Erving Award which honors the nation’s best small forward, enjoyed an incredible career at powerhouse Gonzaga. Kispert’s versatile scoring will make a splash in the NBA as early as this season. The WCC Player of the Year averaged 19.2 points per game on an astounding 44% shooting from three. His efficiency at all three levels and willingness to create contact against defenders has been fine tuned during his last two seasons at Gonzaga. Unlike many three-point savants, Kispert is a solid defender who fits well off-ball. Though his lateral quickness is a concern, Kispert’s hustle and IQ will be welcomed early in his NBA career.

Mitchell plays with an intensity rarely seen in the association today. The reigning NCAA Defensive Player of the Year and NCAA Champion, Mitchell plays with the aggressiveness needed and with a chip on his shoulder for a six-foot guard. Questions about his size will immediately draw concerns among teams in the lottery, but adding Mitchell immediately helps your roster defensively on Day 1. His three-point shooting (44.7 %) is another asset Mitchell possesses and his upside is exciting. Mitchell could emerge to heights such as Jrue Holiday, who just won an NBA title in his first season in Milwaukee. Surrounded by like-minded defenders and a rim protector, the Baylor guard can make a difference next season in his rookie campaign.

Bouknight is the most talented under-the-radar player listed. Only 20 years old, Bouknight averaged 19 points per game at UConn and earned First-Team All-Big East in 2021. The Brooklyn native possesses an explosive repertoire of scoring, ballhandling, and athleticism. His capability to score off-ball and ability to get to the foul line will be lauded at the next level. Bouknight may find himself landing in the top-5 in the upcoming draft, as a team such as Toronto or Orlando may be drafting the next CJ McCollum.