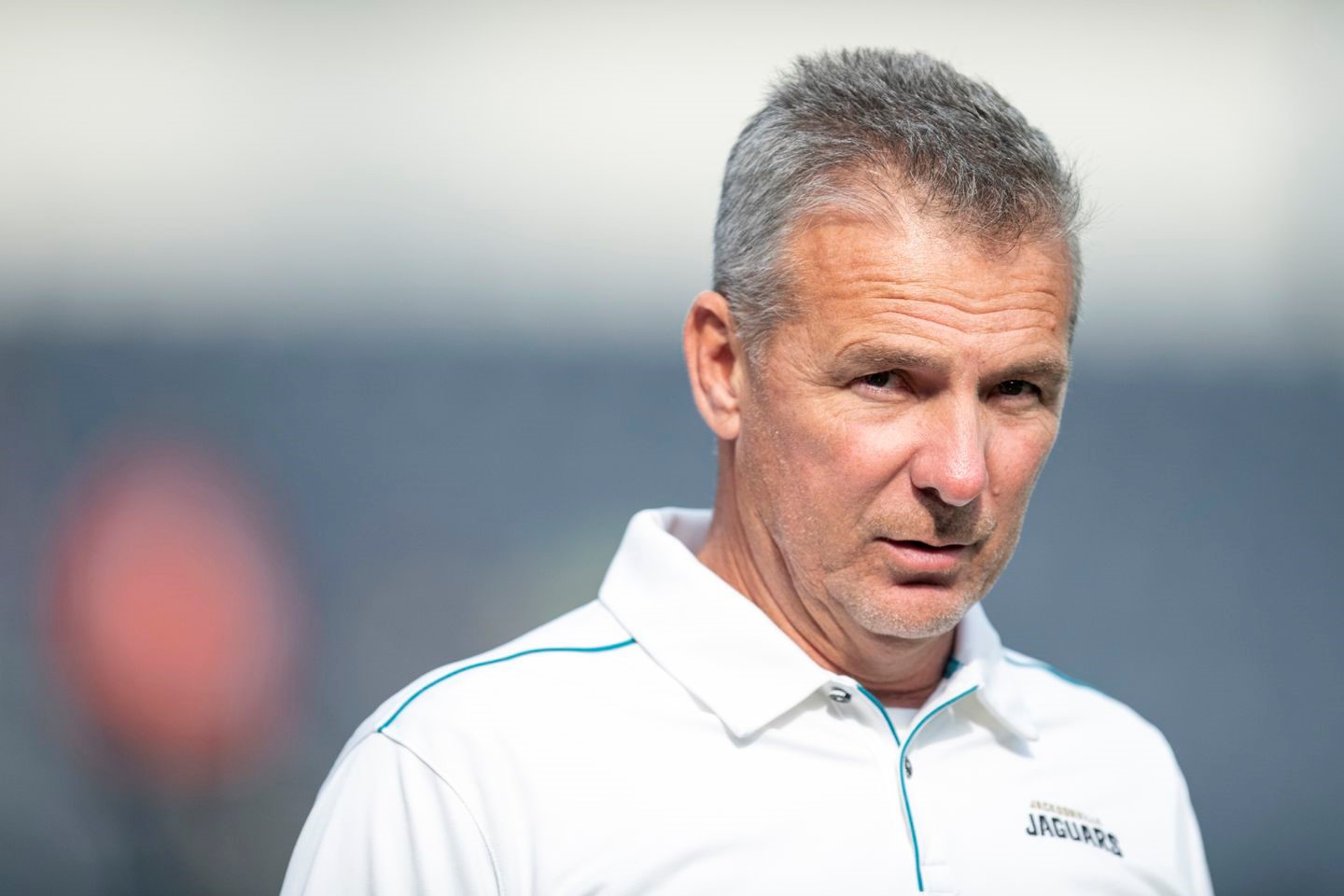 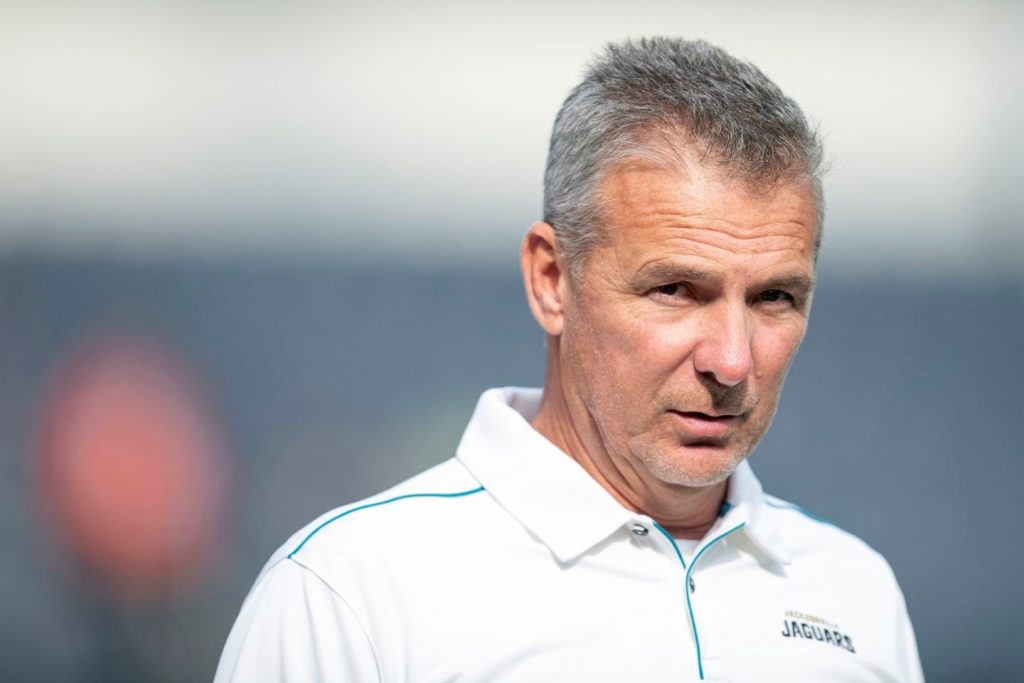 Jacksonville hired Meyer to a five-year contract with an annual salary reported between $10-12 million earlier in the year. While his 2-11 record may seem deserving of Meyer’s termination, there was a long list of chaotic events and reports that ultimately led to his dismissal.

The Jags hired Meyer to mentor their new franchise quarterback Trevor Lawrence. After using their first overall pick to grab him, Meyer’s inability to develop Lawrence gained attention early when he decided to split first-team reps between him and backup Gardner Minshew. To make matters worse, Meyer and the Jags ended up trading Minshew for a sixth-round pick after Lawrence missed roughly 50% of first-team reps during training camp.

Perhaps this poor decision is to blame for Lawrence’s rough rookie season, as he has thrown just one touchdown pass since November, completed just 58% of his passes, and thrown a league-worst 14 interceptions.

If sabotaging the new face of the franchise isn’t enough, Meyer’s decision-making certainly led to his downfall. First, Meyer hired former Iowa strength and conditioning coach Chris Doyle to his staff shortly after his contract signing. Doyle left Iowa after 20 years after numerous players alleged “racial mistreatment and remarks” from Doyle. Meyer decided the right thing to do was bring in Doyle and only after backlash did Doyle resign from his position with the franchise.

Key moments stick out with Meyer during his short stint, including drafting Travis Etienne with an PFWA All-Rookie team running back in James Robinson already on the roster. Robinson broke the NFL record with the most scrimmage yards from an undrafted rookie in 2020. Shortly after, Meyer made the situation even more bizarre when he publicly stated that he hoped to have drafted Florida Gators wide receiver Kadarius Toney with the 25th overall pick. Fortunately, the Giants drafted him with the 20th overall.

Whether it was cutting players due to their vaccination status, not traveling with the team following a Thursday Night loss to Cincinnati and ending up on footage at a bar with a woman other than his wife, or recent reports of Meyer calling his own coaches “losers,” this marriage can be described as a complete failure.

With additional reports of Meyer’s arguing with wide receiver Marvin Jones and even kicking former kicker Josh Lambo, Jacksonville is much better today than they were yesterday.

For the franchise, they can only hope the damage done under Meyer’s reign isn’t permanent. Identifying the next head coach is paramount for Lawrence’s development. One thing is for sure: Urban Meyer is not built for the NFL.