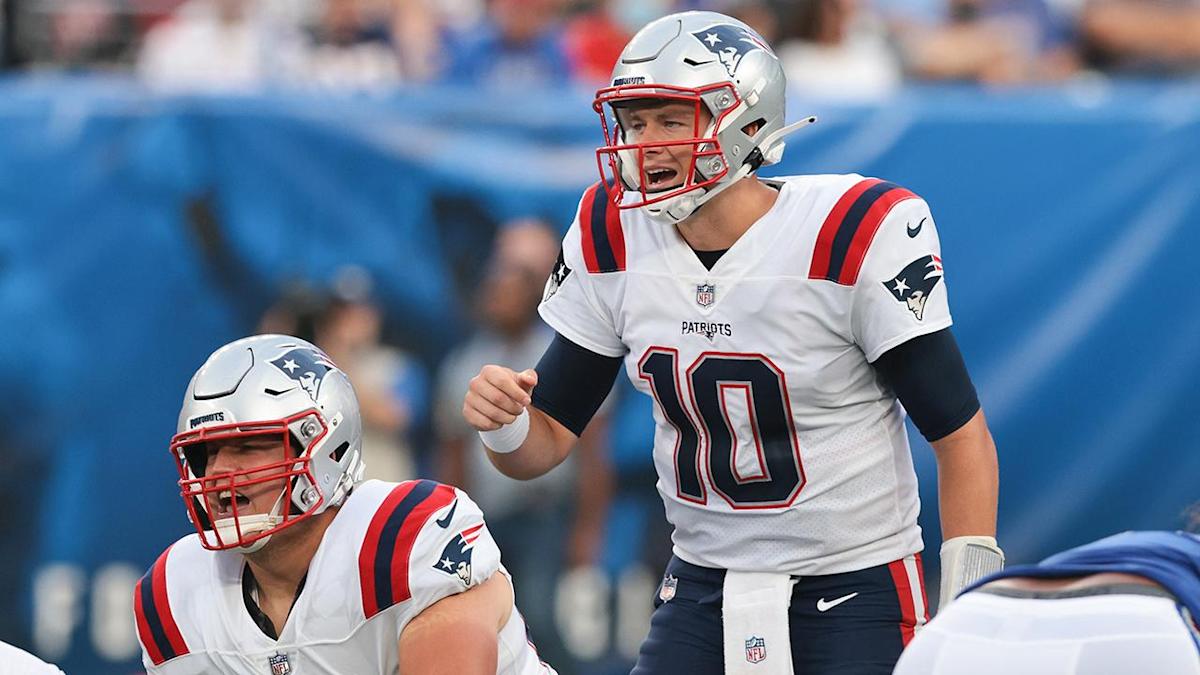 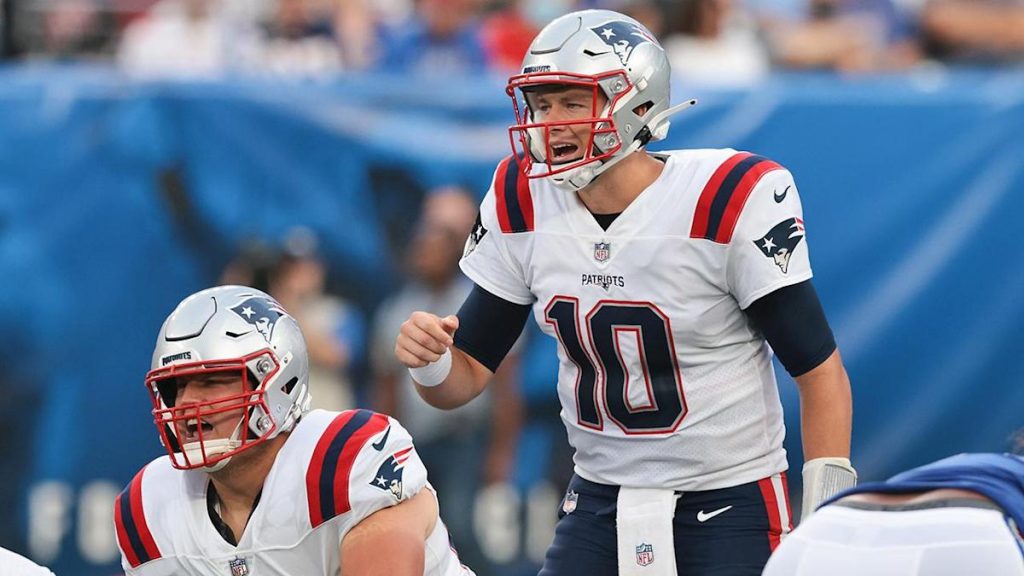 Not only did the move emphasize Bill Belichick’s transactional approach, waiving Newton opened the door for Mac Jones to take the reins.

First things first, Mac Jones earned the starting position in New England. His stellar performances in the preseason showed he can run the Patriots offense exactly how Josh McDaniels wants it run.

Jones led New England to points on all eight of his drives, including five touchdown drives. His 69% completion and poise in the pocket showed how New England operates best: efficiently and methodical.

With all that said, the Patriots are ready to regain a spot in playoff contention. The defense is filled with stars, including Stephon Gilmore, JC Jackson, and the return of Dont’a Hightower. Free agent signing Matt Judon is the perfect linebacker in Belichick’s system, as his ruthless disruption will give the league fits. Rookies Christian Barmore and Josh Uche set a high ceiling for this defense at year’s end.

The Patriots offense will and should be run-heavy. The running back room, led by Damien Harris and James White, will use a rotation that keeps the backfield fed and healthy. An offensive line with Trent Brown, Michael Onwenu, and David Andrews has the potential to dominate the AFC East.

Jones will make mistakes. More importantly, he’ll learn from the mistakes in live action. With elite coaching and talent surrounding him, the Patriots will be better off with Jones in the long run.

The AFC East crown resides in Buffalo and even after all the preseason Bills hype, the Pats are waiting in the wings. They are being counted out. They seemingly are underdogs for the first time in two decades. And that’s just the edge Belichick and the Patriots need to reclaim the East.