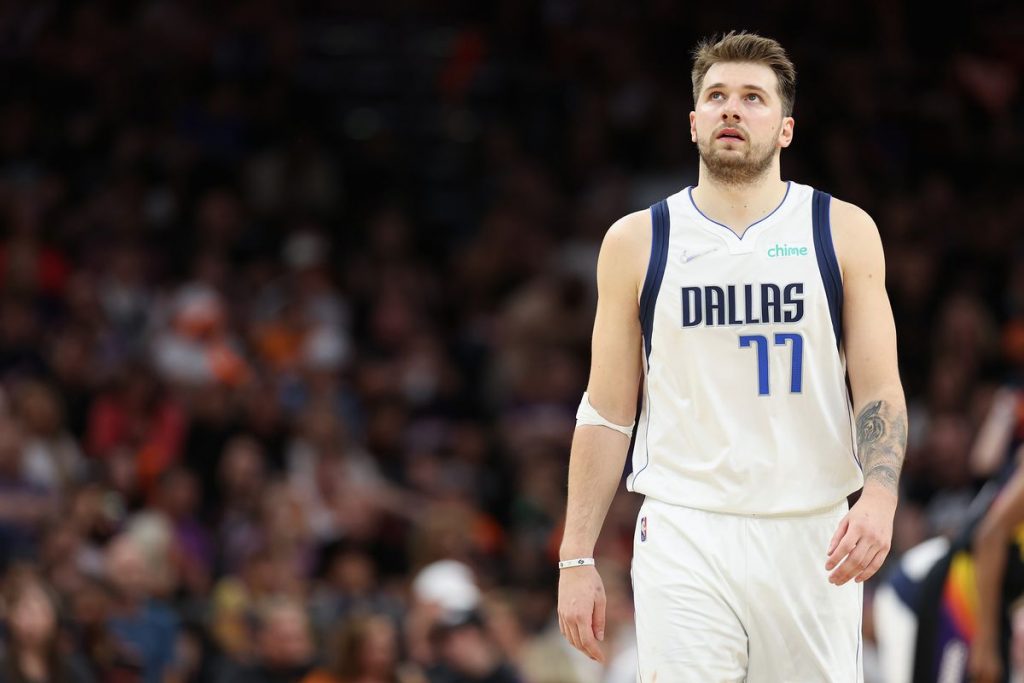 With Game 7 set for Sunday night, the Dallas Mavericks are just one win away from upsetting the #1 seed Suns.

For much of the season, the Suns have been the best team in the NBA. The 64-win Suns are made up of an amazing backcourt of Chris Paul and Devin Booker along with a trio of young, rising stars. The trio of Deandre Ayton, Mikal Bridges, and Cameron Johnson have expedited the Suns into the championship conversation. After defending their home court to start the series, the Suns looked poised to make quick work of the Mavericks leading the series 2-0. As we look at the rising stars of Phoenix, the Suns have been stifled by a superstar in Luka Doncic.

Dallas has won three of the past four matchups with the Suns, with a convincing 113-86 victory in Game 6 to even the series at 3-3. Doncic has been unguardable, averaging 32.6 points, 9.8 rebounds, and 7.5 assists. Doncic has welcomed every matchup, from defensive star Mikal Bridges to the pesky Chris Paul.

While Doncic’s skillset is as unique as it gets, we have seen this before. We have seen one player carry his teammates over a juggernaut. Ironically enough, it happened once before with the Mavericks. Doncic’s run is similar to the 2011 playoff run of Dirk Nowitzki, who took down a star-studded OKC team to shock the West. In that series, Nowitzki averaged 32.2 points in a five-game set.

With Game 7 and the chance to make the Western Conference Finals, Doncic is ready for the challenge. The Mavericks have received impressive contributions from point guard Jalen Brunson and wing Dorian Finney-Smith. Brunson scored a game-high 28 points in Game 3 and since their first victory, he has averaged 21.3 points per game. In a crucial Game 4 victory, Finney-Smith drained eight three-pointers to even the series at 2-2.

The Mavericks may not look the part, but any team led by Luka Doncic can make a run. As Dallas gears up for Game 7, there isn’t much else that needs to be said. The Doncic era is upon us and with a win Sunday, the Mavericks will have all they need to regain their first conference finals since 2011.