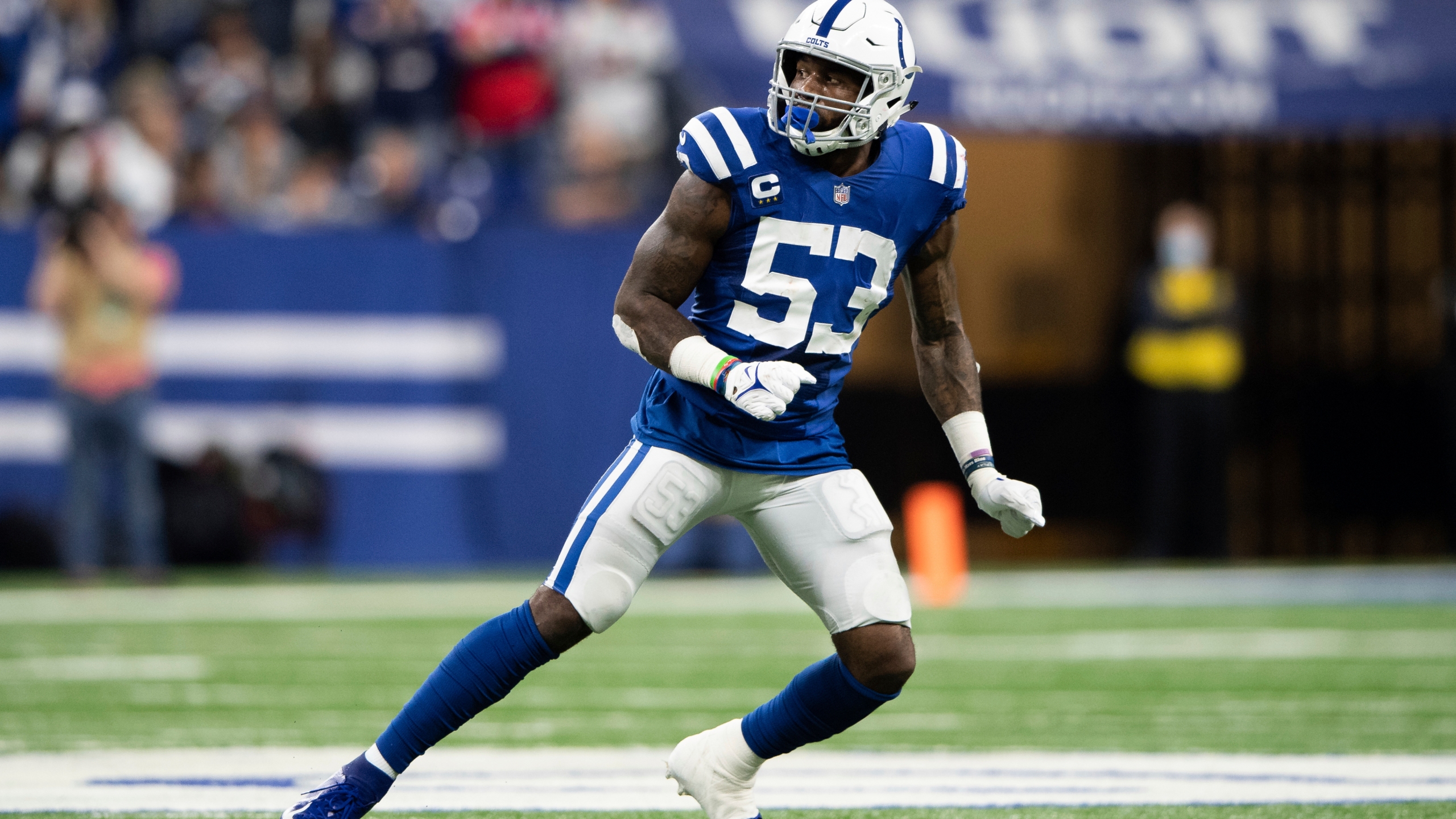 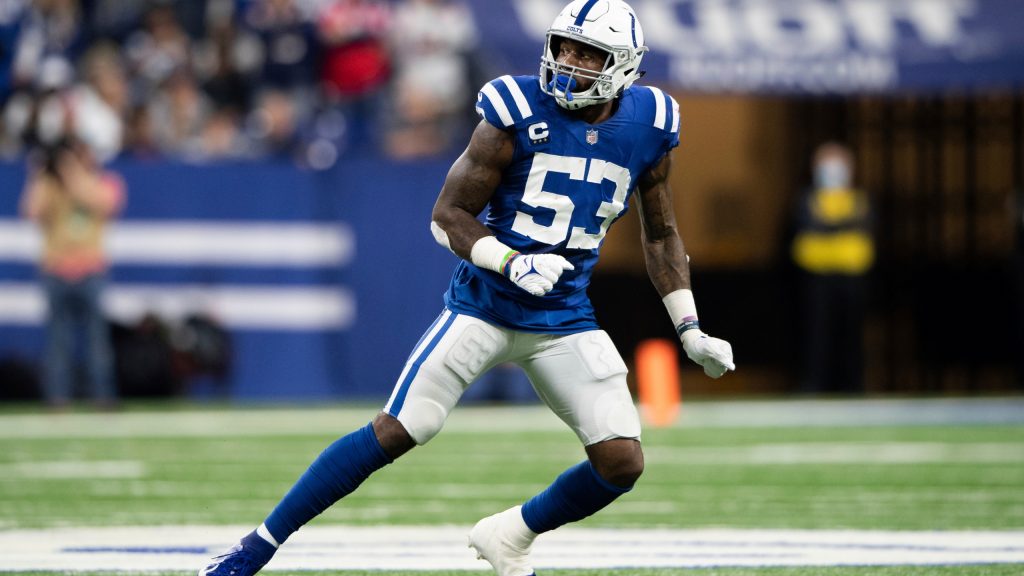 Perhaps the sportsbooks are watching a different game. There is only one choice for the NFL Defensive Player of the Year and his name is Darius Leonard.

Leonard has been the best defensive player in the league all season, racking up 115 tackles in 15 games for the Colts. Not only is Leonard the heart and soul for Indianapolis, he also currently leads the league with an astounding 12 takeaways (8 forced fumbles, four INTs) this season. To put these numbers into perspective, Leonard has more takeaways than the Jacksonville Jaguars defense and just one less takeaway than the Raiders defense. The Colts have 33 takeaways as a team, meaning Leonard has been involved in more than a third of the turnovers.

Oddly enough, Steelers edge rusher TJ Watt is the current favorite at -400 to win the award according to BetMGM. For reference, Leonard sits at +8000 to win the award. While the betting market has no bearing on the final decision, it’s surprising to see Leonard not listed as the favorite.

Leonard has nursed an ankle injury all season and still leads the league with eight forced fumbles. As the Colts surged after a slow 1-4 start, Leonard constantly made game-changing plays in key spots. In the Colts 27-17 victory over the Patriots, Leonard’s interception before halftime kept New England scoreless in the first half. With an INT and 10 tackles, Leonard earned the AFC Defensive Player of the Week.

Although in a loss last week, Leonard forced two fumbles and picked off Derek Carr. His ability to play sideline to sideline and create turnovers has kept the Colts afloat in their playoff push. With a victory over the Jaguars this Sunday, the Colts would secure a playoff spot and can rise as high as the five seed.

Of course, Jonathan Taylor and Indy’s dominant run game has led to the 7th ranked scoring offense. However, Leonard’s 12 takeaways have generated more opportunity for the Colts to score points and ultimately win games. He’s the Defensive Player of the Year. All that’s left is for the announcement to be made in February at the NFL Honors show.