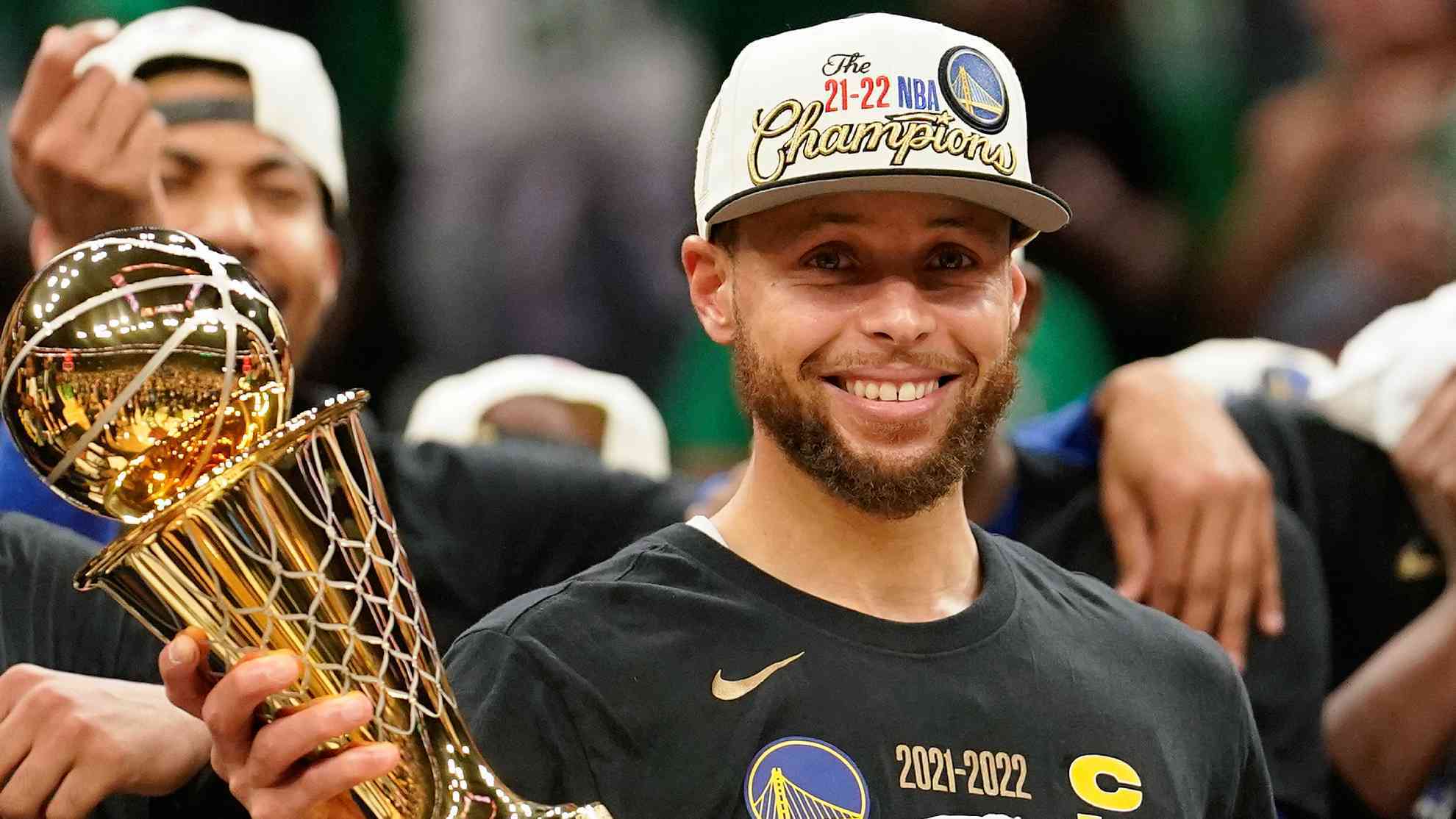 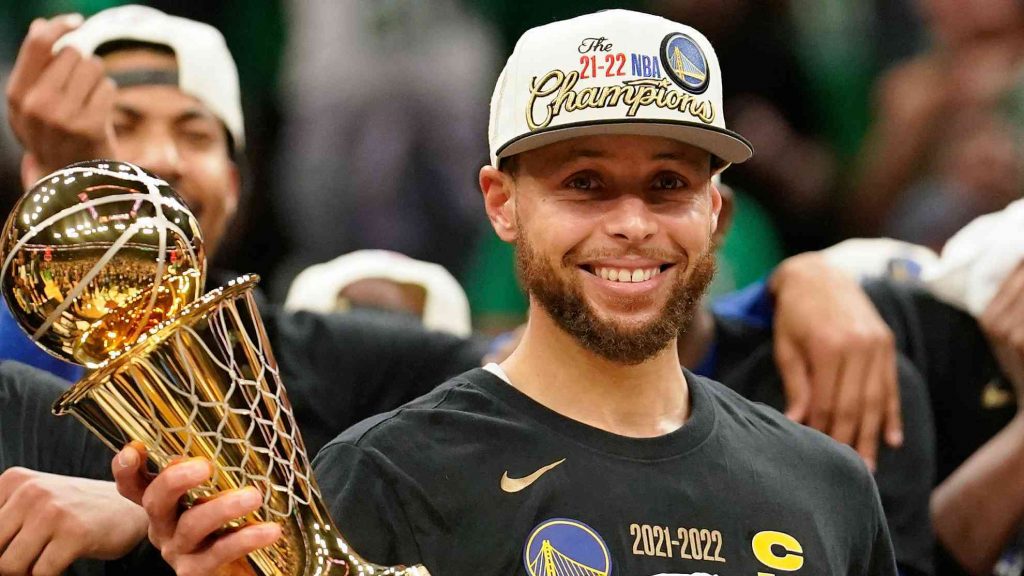 The Warriors are champions again!

As the celebrations began in TD Garden, Steph Curry and the Warriors notched their fourth NBA championship in the past eight seasons. But this time, it was different.

The Warriors didn’t have a super team as they did from 2016-2018. They didn’t have two top-five players, as they did with Kevin Durant. Golden State overcame incredible adversity to get to this point, as Klay Thompson missed two full seasons rehabbing a torn ACL and a torn Achilles.

Forward Andrew Wiggins endured a career resurgence, becoming a starter in the NBA All-Star game and outplaying Celtics forward Jayson Tatum on both ends of the floor.

However as obvious as it seems, the main story from the Finals is Stephen Curry solidifying himself in basketball immortality. Like Thompson, Curry battled through injuries, playing in just five games during the 2019-20 season. Unsurprisingly, the Warriors underwent a grueling 15-51 season without their two-time MVP point guard.

Curry earned his first Finals MVP, an award that eluded him throughout the Warriors dynastic run. In the Warriors 103-90 Game 6 victory, Curry dropped in 34 points, six three-pointers, seven assists, and seven boards. For the series, Curry averaged 31.2 points per game, five assists, and shot 43.7% from three.

When the Warriors suited up this season, they had revenge on their minds. Critics who labeled them “past their championship window” were silenced as Curry and the Dubs hoisted a fourth NBA title. As he lifted his Finals MVP trophy, we were reminded about the narrative surrounding Curry and his previously average Finals appearances.

The narrative grew strange through the first three titles, as Kevin Durant won two Finals MVP awards and their first Finals MVP went to forward Andre Iguodala. Surely Curry didn’t elevate his game in the 2016 Finals. While Durant was the best player on the floor during the next two titles, let’s not forget that it was Curry who started the dynasty in the first place.

The Warriors jumped on to the scene on the back of a 26-year-old point guard with a storied injury history. From the beginning, Curry was Golden State’s catalyst and the entire game plan revolved around him. Even when Durant jumped ship and joined the Warriors in 2016, it was Curry who took the pressure off his teammates by drawing double-teams and possessing limitless range.

Still, amidst the three NBA titles the Finals MVP trophy eluded Curry. Until this year.

Curry has inspired a generation, a new way to play the game of basketball. He has engrained Golden State into the NBA history books as the greatest organization in the past decade. And now, he added the last piece of hardware necessary to be considered among the all-time greats.