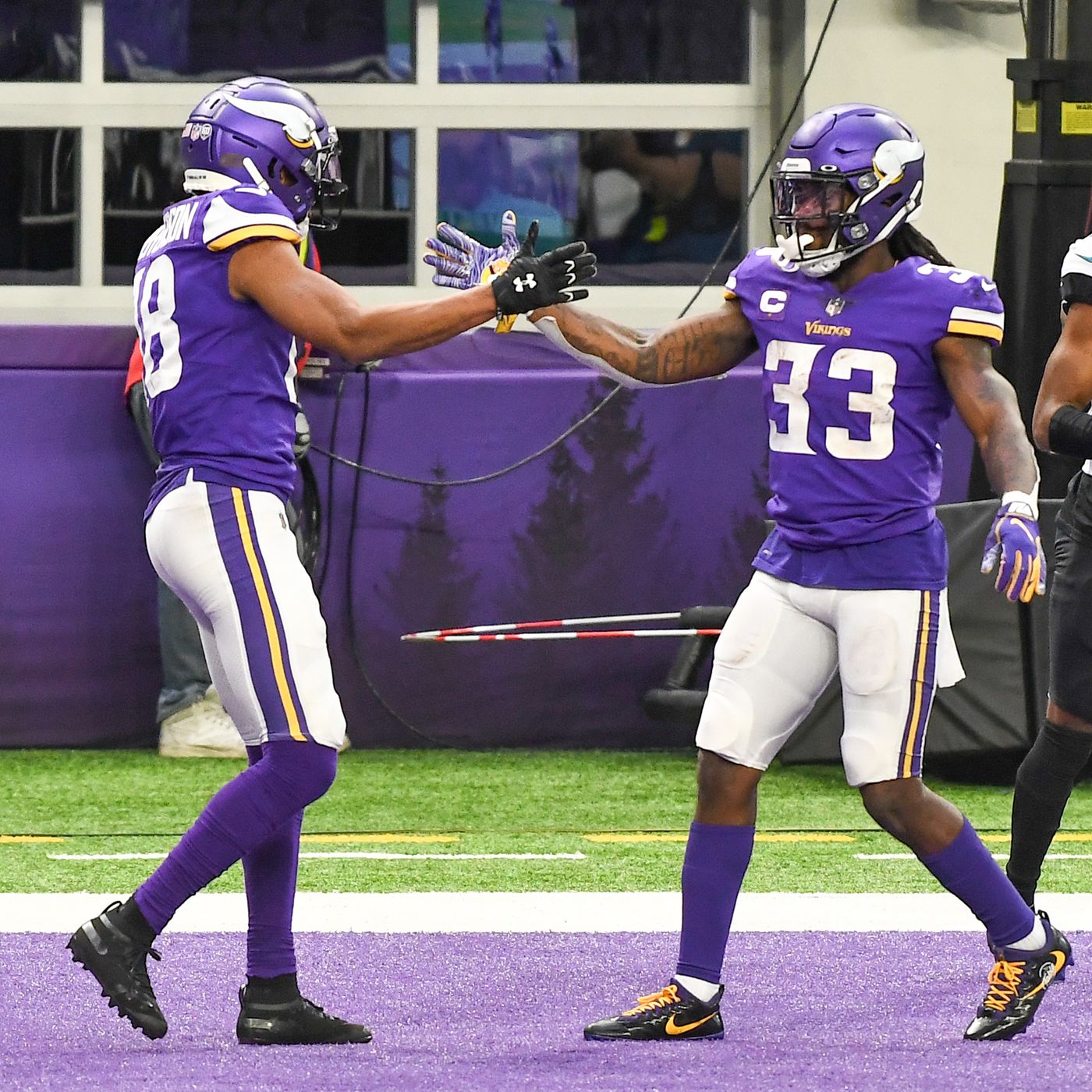 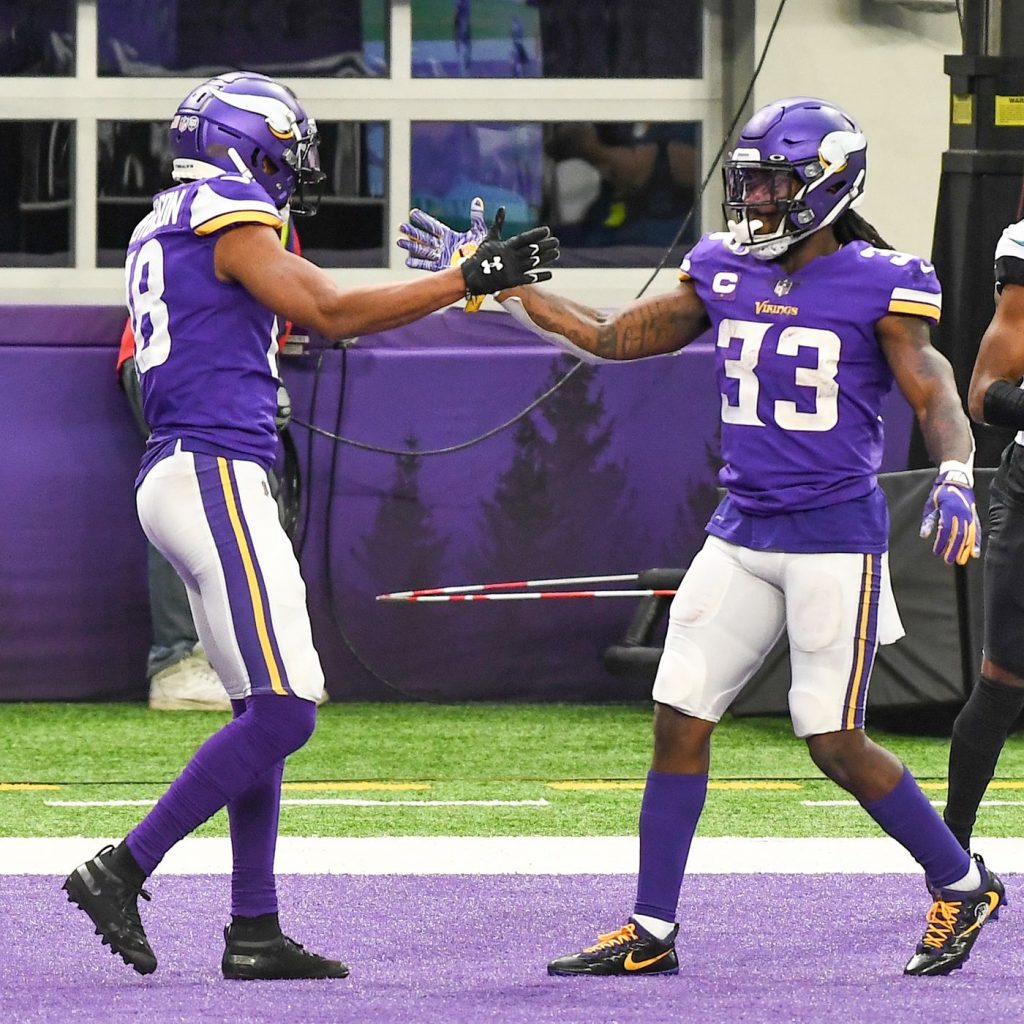 Under the leadership of Kirk Cousins, Minnesota has been a punching bag for NFL fans the past four seasons. As we know, Cousins is a limited quarterback who typically struggles in high-pressure spots. However a road win in Los Angeles last Sunday has given life to the Vikings and now, they have a plausible path to the playoffs.

In the Vikings 27-20 victory over the Chargers, the offensive game plan executed exactly how the Vikings want to move the ball. Dalvin Cook ran for 94 yards and compiled 118 total yards and a TD.

Wide receiver Adam Theilen has been a bit inconsistent this season, although he leads the team with seven touchdown receptions and presents a threat for any opposing defense moving forward.

Minnesota’s defense has shown glimpses of coming fully together. Led by linebacker Erik Kendricks, the Vikings defense has ranked 14th in turnovers and 16th in points allowed.

Although these ranks are middle of the pack, the Vikings have endured several key injuries on defense. Four-time Pro Bowl linebacker Anthony Barr has missed five games. Run stuffer Michael Pierce has missed four games. Key veterans Danielle Hunter and Harrison Smith have missed a couple of games as well.

Of course injuries are a part of a 17-game season. Yet with a record of 4-5 and a home showdown vs the Packers, Minnesota has a golden opportunity to get back to .500. With multiple games against the Bears, Lions, and Steelers remaining, the Vikings very well can earn a Wild Card berth.

Cousins has the talent around him to get this team back to their winning ways. If they do what they did Sunday and feed Cook and Jefferson, Minnesota will be a dangerous offense down the stretch.