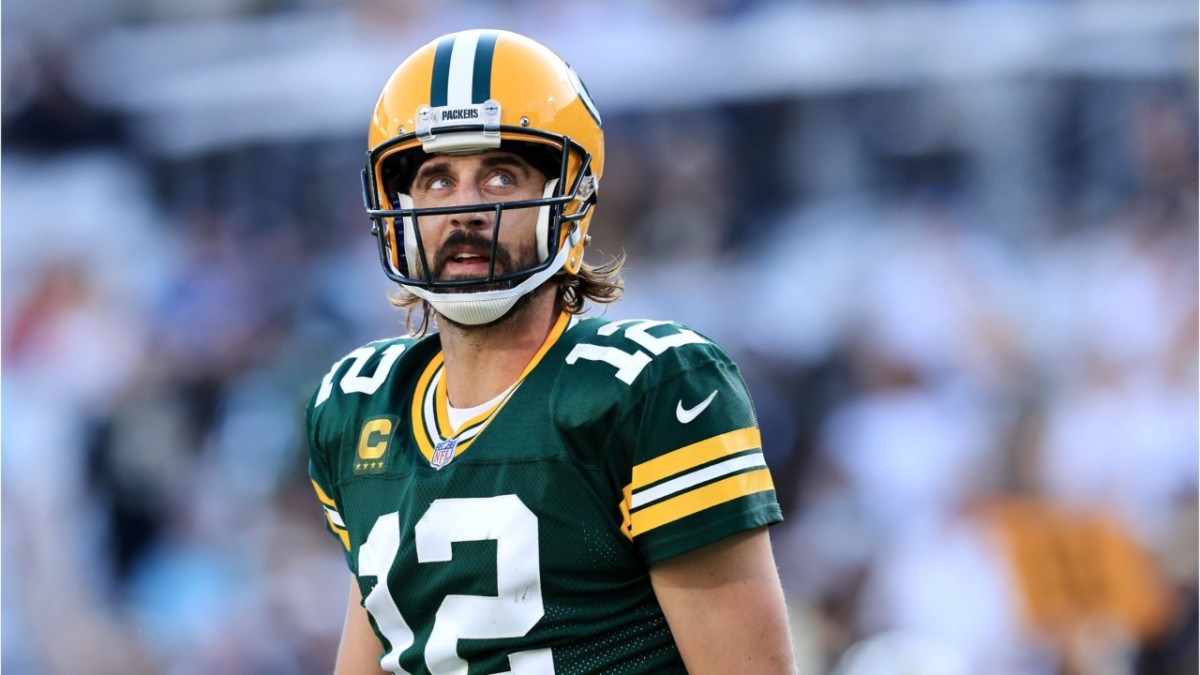 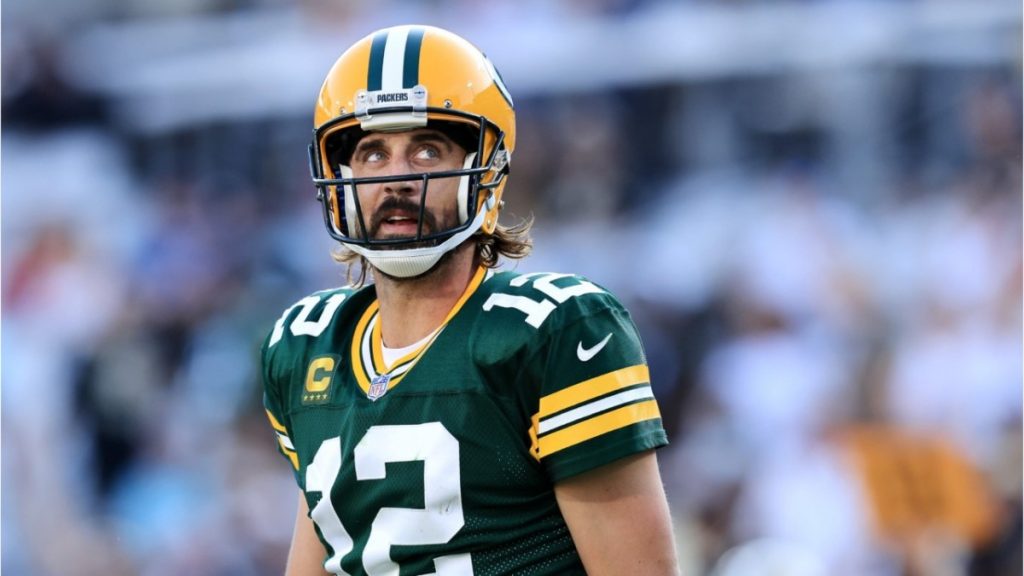 The Packers 38-3 loss on the surface may feel like just one game. Heck, even reigning MVP Aaron Rodgers dismissed the blowout by stating “it’s just one game, 16 to go.”

While Rodgers is right in stating the obvious that the NFL has its first 17-game season, there is a glaring issue with the team that continues to resurface: the inability to out-physical opponents.

In the blowout win, the Saints simply were more physical than Green Bay. From the line of scrimmage to finishing plays, New Orleans dominated the Packers for all 60 minutes. Rodgers finished with a horrific 36.8 QB rating, throwing for just 133 yards and two interceptions. Green Bay only produced 43 rushing yards, totaling 176 yards of offense (the Saints ran for 171 yards.)

This trend goes beyond the stats of one game. Sure, teams come out flat in Week 1 with limited preseason snaps and chemistry. With that said, this isn’t the first time Green Bay has found themselves on the wrong side of a dominating blowout in recent years.

In 2019, Green Bay went 13-3 in the regular season, yet they were blown out twice by the San Francisco 49ers, being outscored 74-28. In those two games, Rodgers averaged just 188 passing yards and was sacked 13 times.

Last season, the Packers were embarrassed in Week 6 against the Buccaneers. During their 38-10 loss, Green Bay mustered up just 107 passing yards and the soon-to-be MVP exited with a 29.1 QB rating.

In the NFC Championship, Tampa Bay’s physicality ultimately won them the game and punched their ticket to the Super Bowl. The Packers were unable to run the football effectively (67 rushing yards) and the offensive line surrendered five sacks.

The Saints victory on Sunday is just another instance of Green Bay’s inability to play a physical brand of football. Of course, beating up on teams such as Detroit and Minnesota will fluff your stats and keep you relevant in the news cycle. However, when push comes to shove, the Packers have a blatant weakness moving forward and it appears they haven’t addressed it for another season.

The Packers should take out their frustrations on the Lions on Monday Night Football. Rodgers should revert to his MVP form.

While it will look great on the surface, this team has been flawed for multiple seasons now and their inability to play physical will end their season prematurely once again.