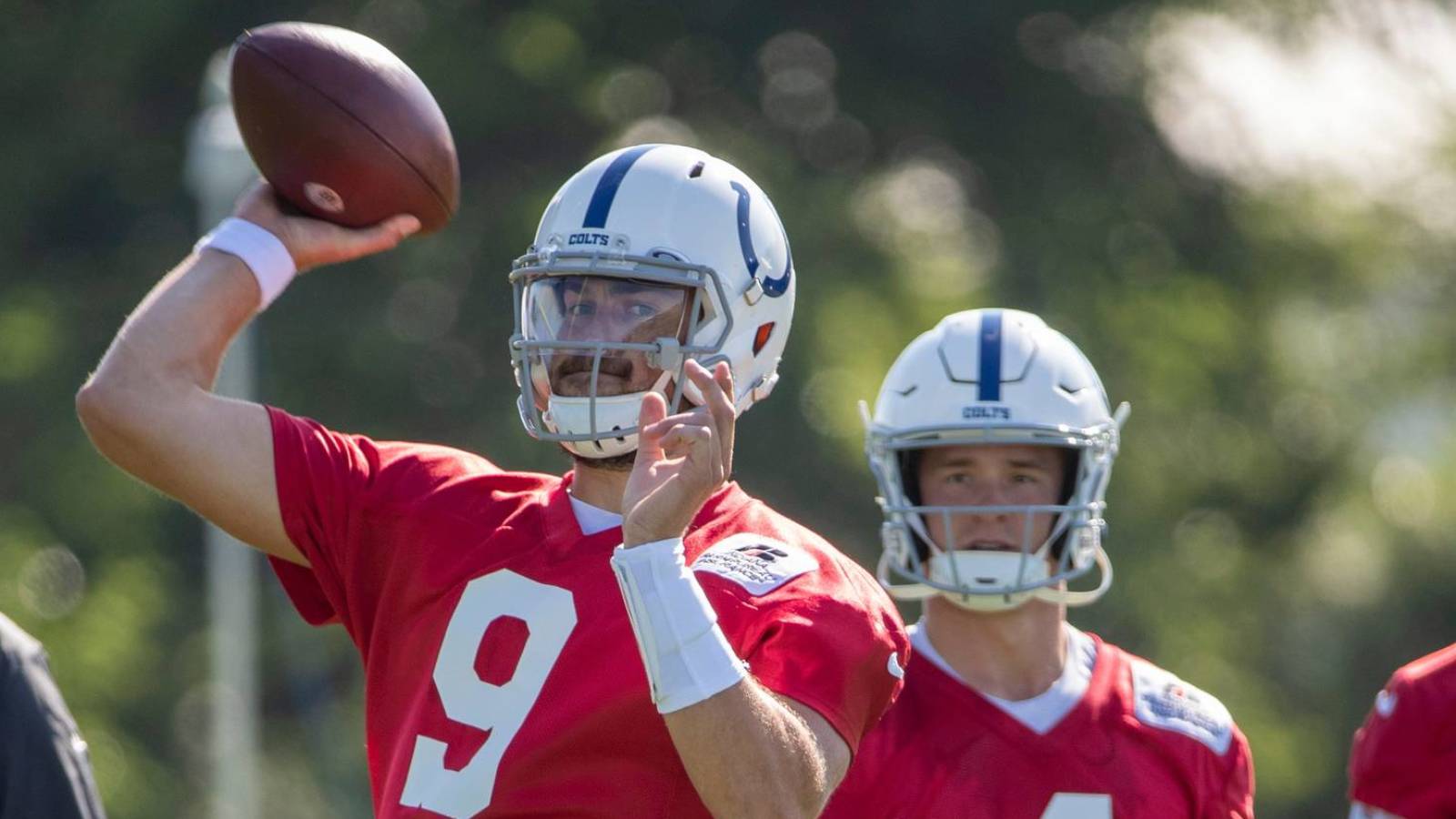 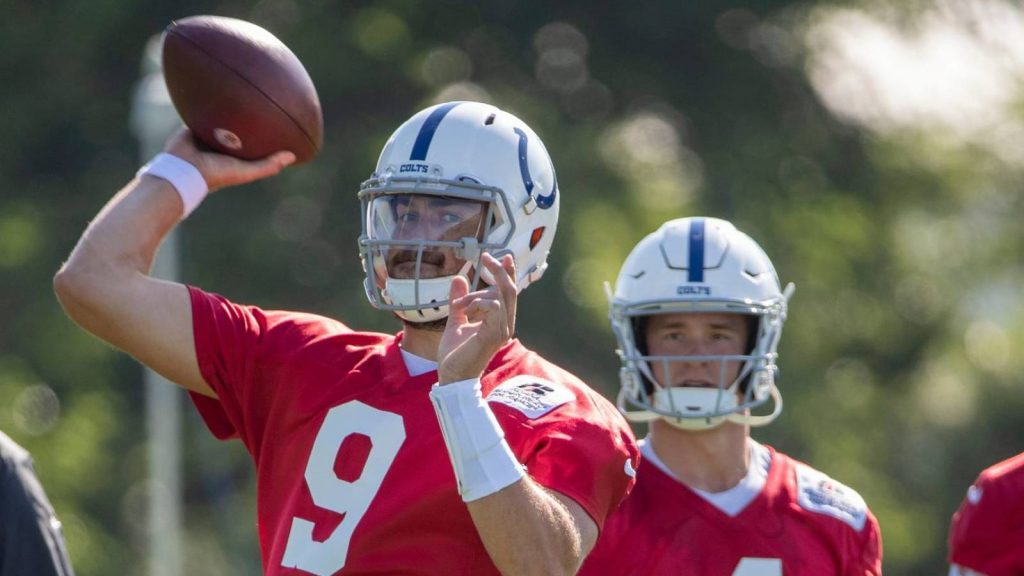 It was only three weeks ago when Doom & Gloom swept the streets of Indianapolis. News surfaced that both quarterback Carson Wentz and All-Pro guard Quenton Nelson would require foot surgery with a timetable to return between 5-12 weeks. Chaos ensued and rumors of the Colts adding a veteran QB, such as a reunion of Nick Foles with head coach Frank Reich became the talk of the town. With a bit of patience, Indianapolis may have the best-case scenario on their hands.

Less than a month away from the season opener, Wentz and Nelson appear to be on track for Week 1 against the Seahawks. Did we really expect Big Q to miss Week 1?

During the time of Doom & Gloom, opportunity arose for both Jacob Eason and rookie Sam Ehlinger. Eason and Ehlinger received 1st team snaps, and both performed well in their first preseason game of the 2021 season on Sunday.

Albeit in the preseason, both Ehlinger and Eason showed they can move the chains and use their respective skillsets to execute the gameplan. On the Monday practice after the preseason win, Eason’s confidence drastically improved as he went 7/8 in 11 on 11 drills.

Let’s not disregard how beneficial this development has been for both quarterbacks, considering neither presumably will need to start Week 1. With Wentz’ return on the horizon, both Eason and Ehlinger obtained valuable reps that will serve Indianapolis well throughout the season.

No doubt Wentz is the starter for years to come in Indy. Having both Eason and Ehlinger waiting in the wings to produce in a backup role is a great excess of riches for the Colts in 2021.