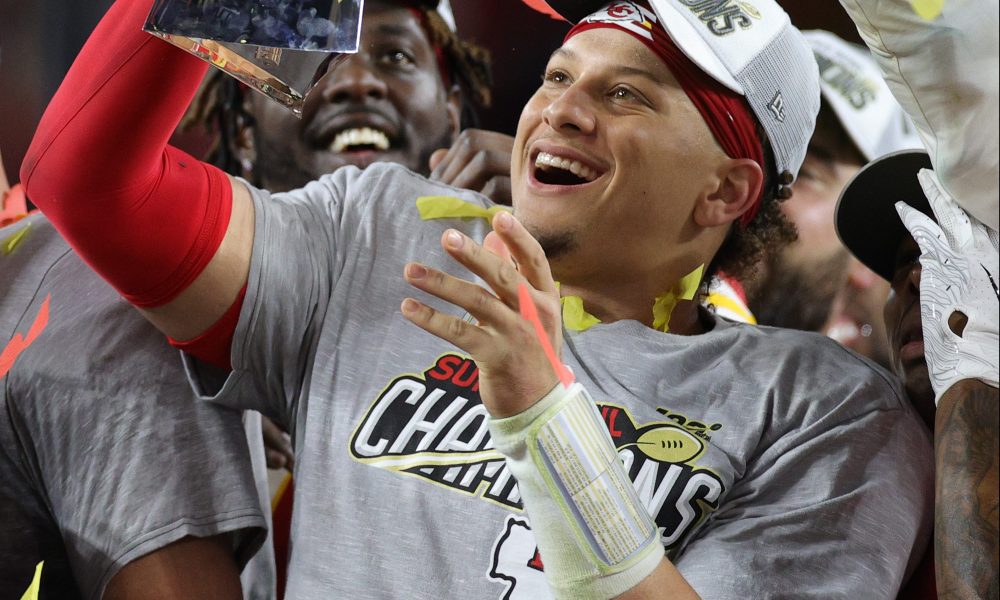 The defending champion Kansas City Chiefs will have a target on their back in 2020. Led by star quarterback Patrick Mahomes, the Chiefs will be the favorites in mostly every matchup this season. The Chiefs have already rewarded their championship stars, as Mahomes, tight end Travis Kelce, and defensive star Chris Jones received contract extensions. The AFC West will run through Kansas City and although the Chiefs defense remains a glaring concern, the potent offense with speedsters Tyreek Hill and Mecole Hardman will create mismatches any given Sunday.

The Denver Broncos are my sleeper team to watch in the AFC. Entering his second-year, quarterback Drew Lock has no excuse for a sophomore slump as the Broncos added a variety of playmakers. Denver drafted wide receivers Jerry Jeudy, KJ Hamler, and center Lloyd Cushenberry III. These three additions, as well as veteran tackle Demar Dotson, will give Lock the ability to grow in Year 2. Defensively, the Broncos may have trouble replacing veteran corner Chris Harris Jr who signed with division-rival Los Angeles. However, the Broncos acquired defensive end Jurell Casey that should help plug the run and allow the fierce edge rushing tandem (Von Miller, Bradley Chubb) to get pressure on the quarterback.

The Chargers have officially moved on from veteran quarterback Phillip Rivers. Although Los Angeles drafted Justin Herbert with the sixth overall pick, Tyrod Taylor will get the start in 2020. As talented as the Chargers are on paper, the offense should struggle to move the chains. Running back Austin Ekeler enters his first full season as the primary back and behind a weak offensive line, head coach Anthony Lynn will need to get creative in order to win games. Defensively, the Chargers have an elite pass rush and frightening secondary. Safety Derwin James returns healthy in 2020 and the addition of corner back Chris Harris Jr will allow the defensive backs to utilize their versatility.

The Raiders surprised many in 2019 by utilizing an elite rushing attack led by rookie Josh Jacobs. In 2020, quarterback Derek Carr will have more targets to throw to down the field as first-round pick Henry Ruggs III enters his rookie season. The Raiders will have one of the best offensive lines once again, led by center Rodney Hudson and tackle Trent Brown. The addition of linebacker Cory Littleton will certainly be an upgrade from Vontaze Burfict, though the Raiders inability to get to the quarterback will hurt an already suspect secondary.