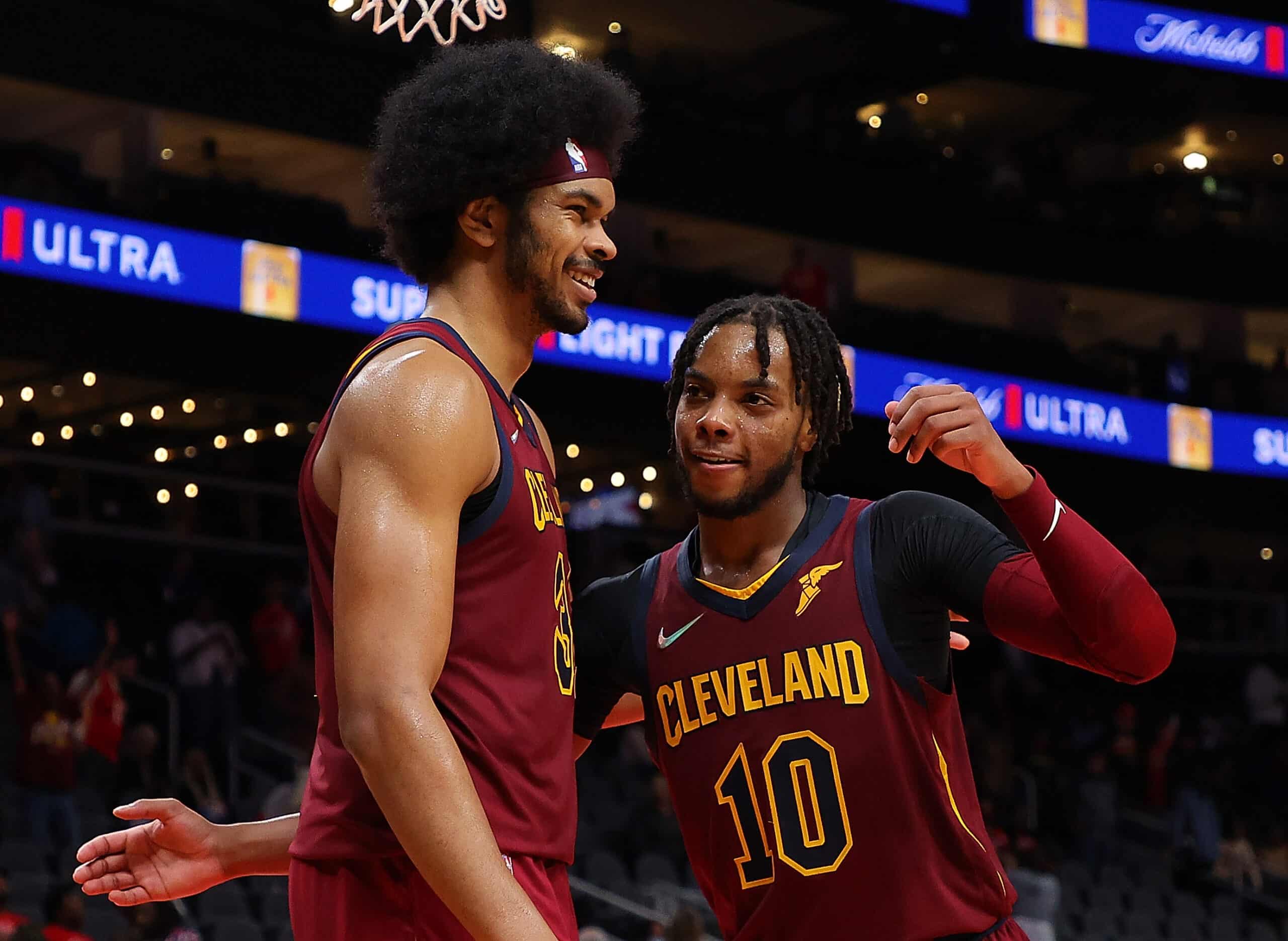 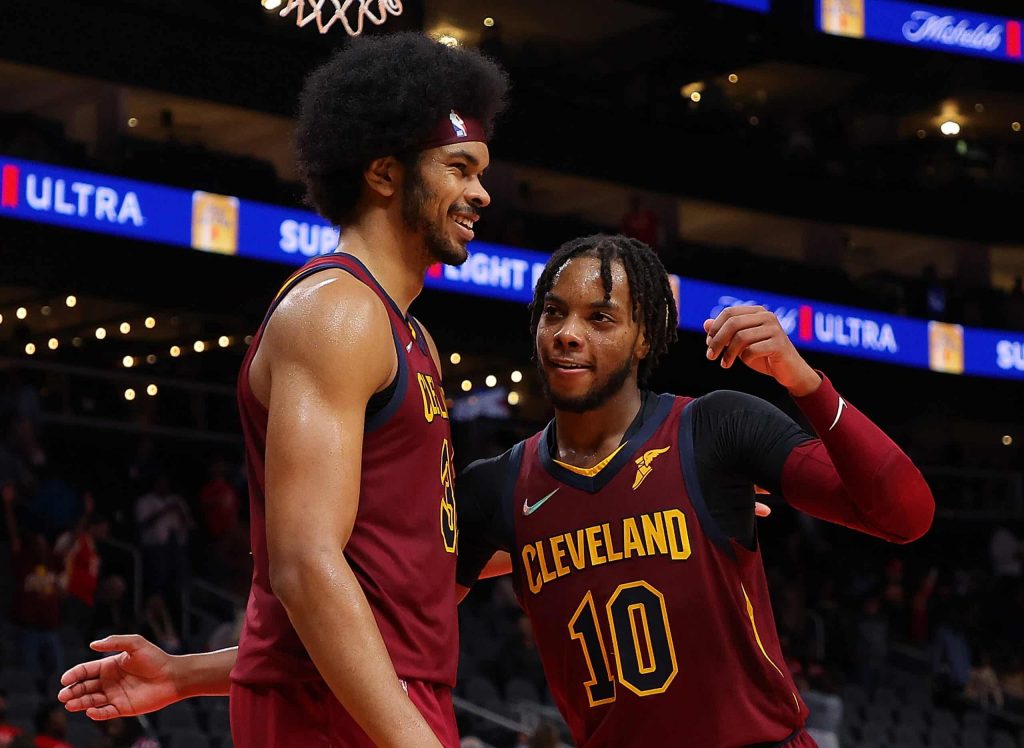 As the NBA stars head to Cleveland for the All-Star Weekend, the hosting Cavaliers have been the surprise of the league.

The Cavaliers head into the All-Star break tied with Philadelphia for the third-best record in the East, possessing a 35-23 record. Yes, the Cavs are atop the Eastern Conference without LeBron James oddly enough. In the previous three seasons combined, Cleveland went a staggering 60-159 since LeBron left for Los Angeles.

With that said, this Cavaliers squad clearly isn’t the same pushovers from years prior. Their shocking rise has been sparkplugged by a bevy of young talent, specifically guard Darius Garland and center Jarrett Allen.

Garland, 22, earned his first All-Star game selection as he’s led Cleveland with 20.3 points and eight assists per game. The tempo and efficiency shown by Garland is unique for such a young player yet for an inexperienced Cavs squad, Garland’s expectations remain high.

“We ready to rock and roll. Trying to turn Cleveland up and get back to another (championship).”

Joining Garland in the All-Star game is center Jarrett Allen. Allen, 23, has been a defensive stalwart and anchor for Cleveland. Allen has secured the paint, averaging 1.3 blocks and reeling in 11 rebounds per game. Allen has been impressive on both ends of the floor, possessing both the highest offensive rating (130.6) and highest defensive rating (103.6) in the league, according to StatMuse.

There’s no wonder why Cleveland ranks 4th in the NBA in defensive rating, with a force such as Allen cleaning up any leakage in the paint.

Another reason for the Cavs progression this year has been their front office, adding talent through both the draft and via trade. Forwards Evan Mobley and Issac Okoro have been key contributors to Cleveland’s success, both earning spots in the Rising Stars game.

Mobley, the 3rd overall pick in last year’s draft, has seamlessly transitioned to the NBA. In his rookie season, Mobley is averaging 14.9 points, 8.1 rebounds, and 50% from the field.

Okoro, the 5th overall pick in the 2020 NBA Draft, has improved in consecutive seasons and has been an incredibly valuable defender on the wing. His length and instincts have given Cleveland an added level of elite defense outside of Allen. Okoro possesses a 105.3 defensive rating, ranking 10th among forwards averaging at least 25 minutes per game.

Cleveland added their missing piece at the trade deadline when they acquired scoring guard Caris LaVert from the Pacers. LaVert has played four games with Cleveland and dropped 22 points in a Cavs victory over Indiana on February 11th.

The Cavaliers inexperience may be worrisome for most, but it’s their youth that gives them an immeasurable ceiling. With scoring power in Garland and LaVert, elite size in Allen and Mobley, and defensive wings such as Okoro, the Cavs are a tough out for any Eastern Conference contender.

When the playoffs come around, the young stars will not know better in the moment and that may prove advantageous moving forward.