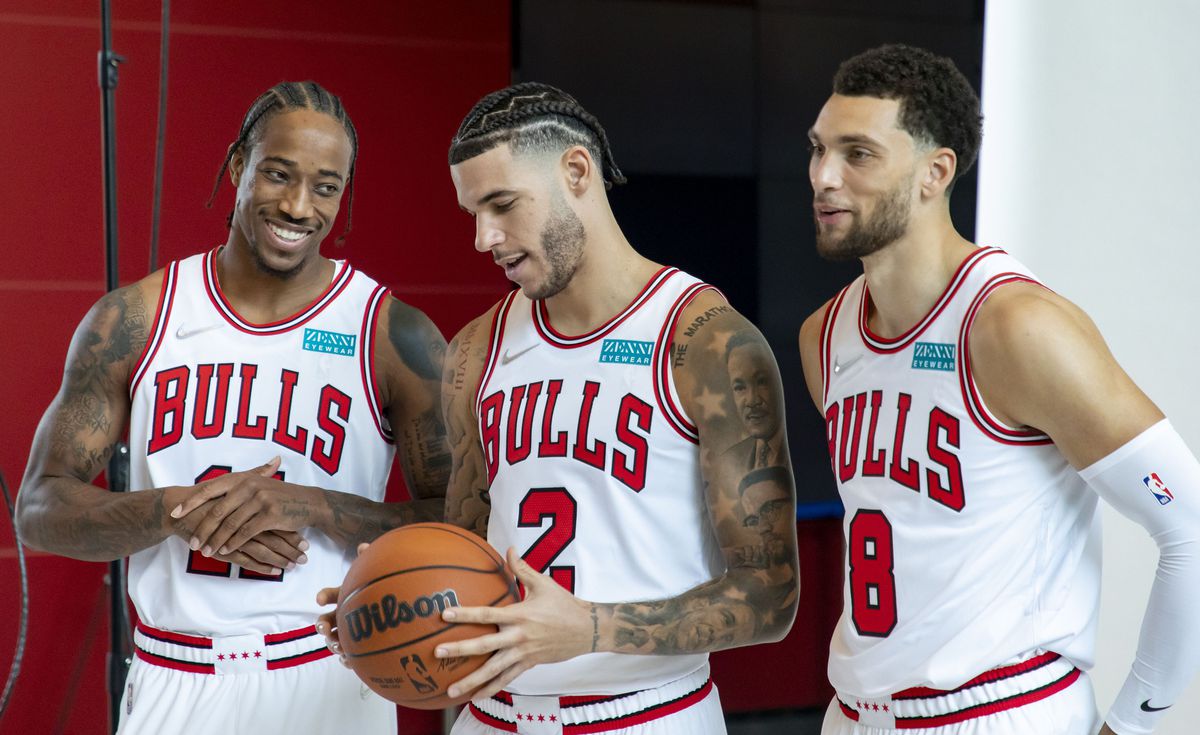 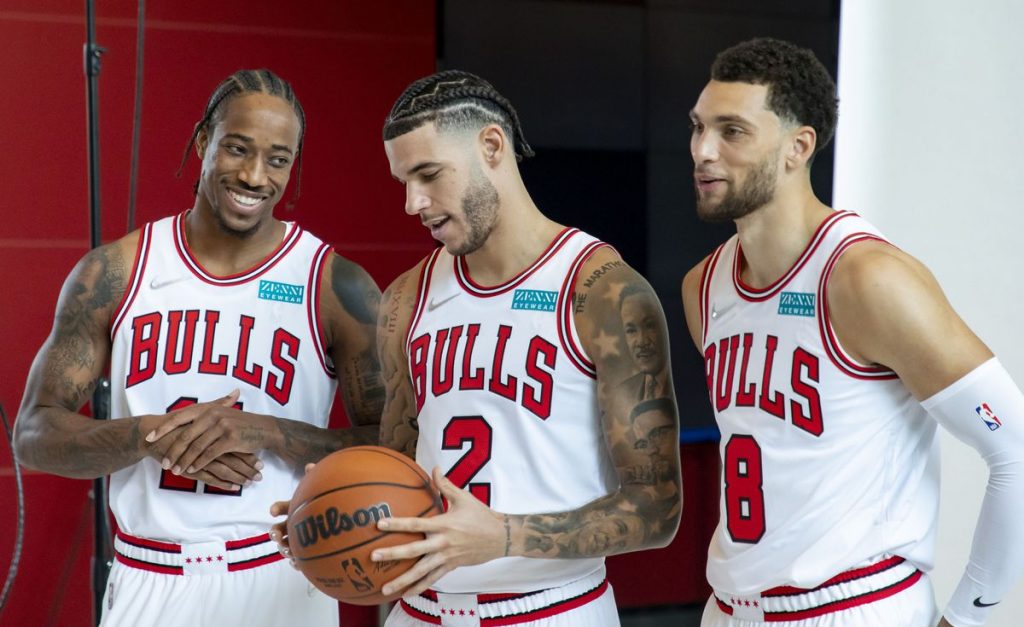 The Chicago Bulls have endured four consecutive years without making the playoffs and haven’t won a playoff series since 2015. Surely the organization is far removed from the Derrick Rose winning years, but Chicago’s recent moves have them in position to end their four-year playoff drought.

Chicago has been attempting to add value around Lavine for some time and last season’s trade deadline finally made some headway. Chicago traded for center Nikola Vucevic in exchange for Wendell Carter, Otto Porter, and two future first-round picks.

Vucevic, a versatile 30-year big, is in the prime of his career and helped the Bulls establish an interior presence that Lavine could rely on.

Even still, the Bulls were missing playmakers and defensive minded wings to play on the perimeter. Chicago’s additions of point guard Lonzo Ball and small forward DeMar DeRozan not only were perfect solutions but are winning basketball players added to a losing organization.

Ball, 23, joined the Bulls in a sign-and-trade and agreed to a four-year, $85 million contract. His playmaking ability, upbeat tempo, and improving shot is exactly what Lavine needed as a sidekick. Ball is also an incredible defender which will help take pressure off Lavine.

DeRozan, 32, also joined via a sign-and-trade and agreed to a three-year, $85 million contract. DeRozan is a four-time All-Star who brings solid defense on the wing and the ability to create his own shot. The influx of these two California ballers added alongside Lavine and Vucevic have the Bulls ready to make the leap into the playoffs this season.

The chemistry will only continue to evolve but one thing is certain. Chicago has a core of four players who look poised for the playoffs in 2021.