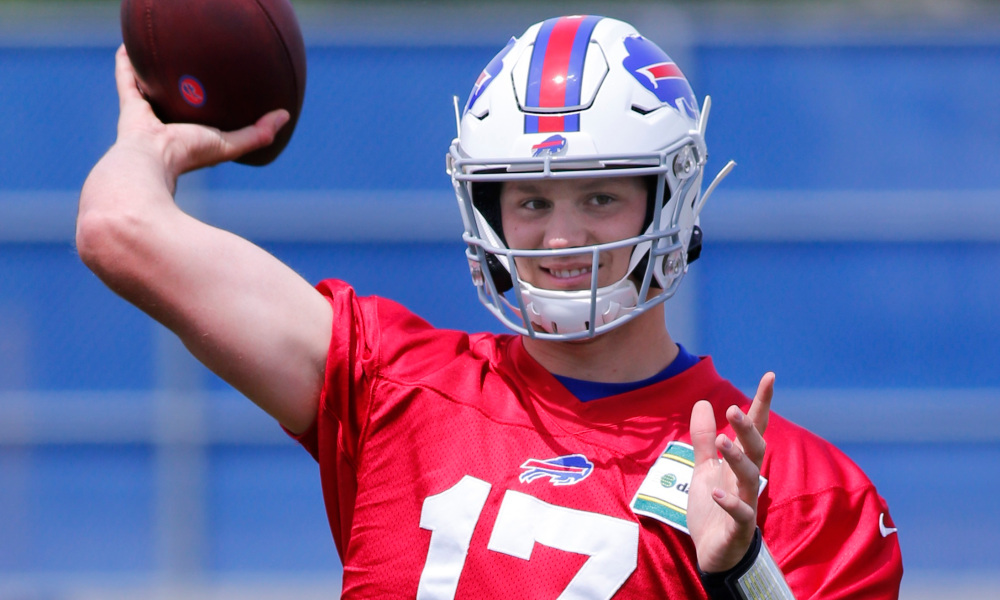 Buffalo is an interesting team to watch. After a productive 2019 campaign by Allen and the rushing attack, the Bills added star receiver Stefon Diggs to their offense. In a year where the AFC East is for the taking, the Bills are the clear favorites. (They can thank the Patriots for letting Tom Brady walk out of Foxboro.) Buffalo has a tremendous defense that can be relied on, led by shutdown corner Tre’Davious White and speedy linebacker Tremaine Edmunds. Buffalo must establish an offensive identity to make noise in the playoffs. As far as the division is concerned, the Bills have the best combination of talent and coaching that should get them an AFC East title.

Miami proved late last season that they have a culture brewing under head coach Brian Flores. The Dolphins played hard for Flores in 2019 and we should expect nothing less in 2020. Winning just five games last season, the Dolphins have no excuse to regress with an improved roster. By drafting six players in the first three rounds and adding free agents such as Van Noy and corner back Byron Jones, Miami will look to be a thorn in the side of every AFC East team. Although we may have to wait until 2021 to see Tua Tagovailoa as the starting quarterback, Miami should be able to consistently get stops defensively to win seven games. Playing the Jets and Brady-less Pats four times collectively should get them three W’s.

Before we write the Patriots off, a Bill Belichick-led team is not going to simply tank. There’s no denying the Patriots have lost a ton of key players, none bigger than Tom Brady. The offense will surely apply a more run-heavy approach, led by Sony Michel and James White. Key losses on defense include Kyle Van Noy (signed with Miami), as well as Patrick Chung and Donte Hightower due to Covid concerns. With free agent signing Cam Newton, the Pats should be able to compete. With that said, this is not the Patriots we’ve grown to love (or should I say hate?) Newton has never been one to throw accurately and with Belichick as the head coach, the relationship has the potential to grow sour quickly.

The Jets had tons of potential following their additions through the 2020 NFL Draft, solidifying their offensive line with Mekhi Becton (6’7, 370) and adding an inexpensive, dependable receiver in Denzel Mims. The team’s potential plummeted when they traded star safety Jamal Adams in a plan for the future, while their promising quarterback Sam Darnold is still on his rookie contract. With the trade of Adams and CJ Mosley opting out of the season due to Covid-19 concerns, Darnold will need to do even more just to keep the Jets in games. As exciting a prospect Darnold is, the Jets have failed to surround him with true difference makers. Head coach Adam Gase will have a short leach entering his second season.