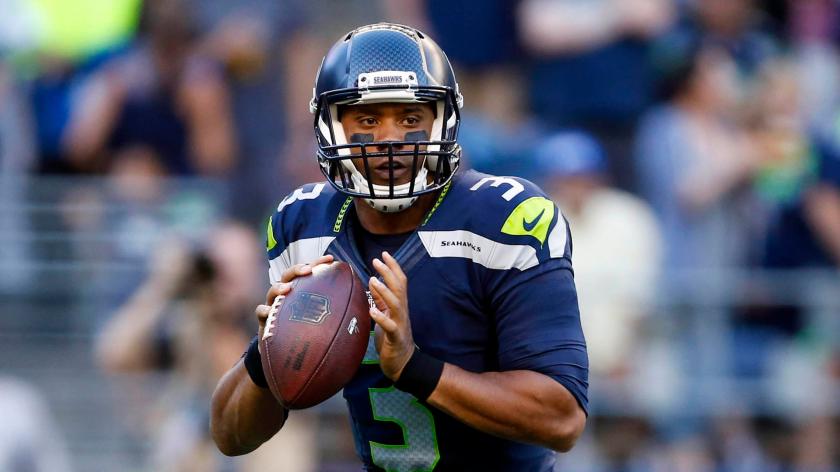 On Tuesday, the Seattle Seahawks traded star quarterback Russell Wilson to the Denver Broncos. Wilson leaving the Seahawks may have been the worst kept secret of the offseason, as reports emerged of four teams Wilson would waive his no-trade clause for.

On the surface, the Seahawks appeared to set themselves up for a quicker rebuild. For Denver, they immediately become Super Bowl contenders. Since 2014, the Broncos have struggled to find a franchise quarterback. They have seen the end of Peyton Manning, the limitations of Brock Osweiler and Trevor Semian, and the unpredictability of Teddy Bridgewater.

With Wilson, the Broncos have a legitimate chance of winning the AFC West. Wide receivers Courtland Sutton, Jerry Jeudy, and KJ Hamler finally will have an above-average playmaker to run the offense. Running back Javonte Williams ran for 903 yards and scored seven total touchdowns in his first season. The addition of a dual-threat quarterback will open the Broncos rushing attack and allow Denver to get into shootouts in the AFC West.

The Broncos have struggled with the star-studded Kansas City Chiefs, losing 13 consecutive games. While they haven’t won against the Chiefs since 2015, Wilson will surely turn the boat around in Year 1. Denver ended last season in a nosedive, finishing with a 7-10 record. Truthfully, winning seven games last year with Bridgewater and Lock shows just how talented the rest of the roster is.

The AFC West will be a four-team race next season. Reaching the playoffs in the AFC will be difficult yet with Russ Wilson, there isn’t many teams with better odds than the Denver Broncos.