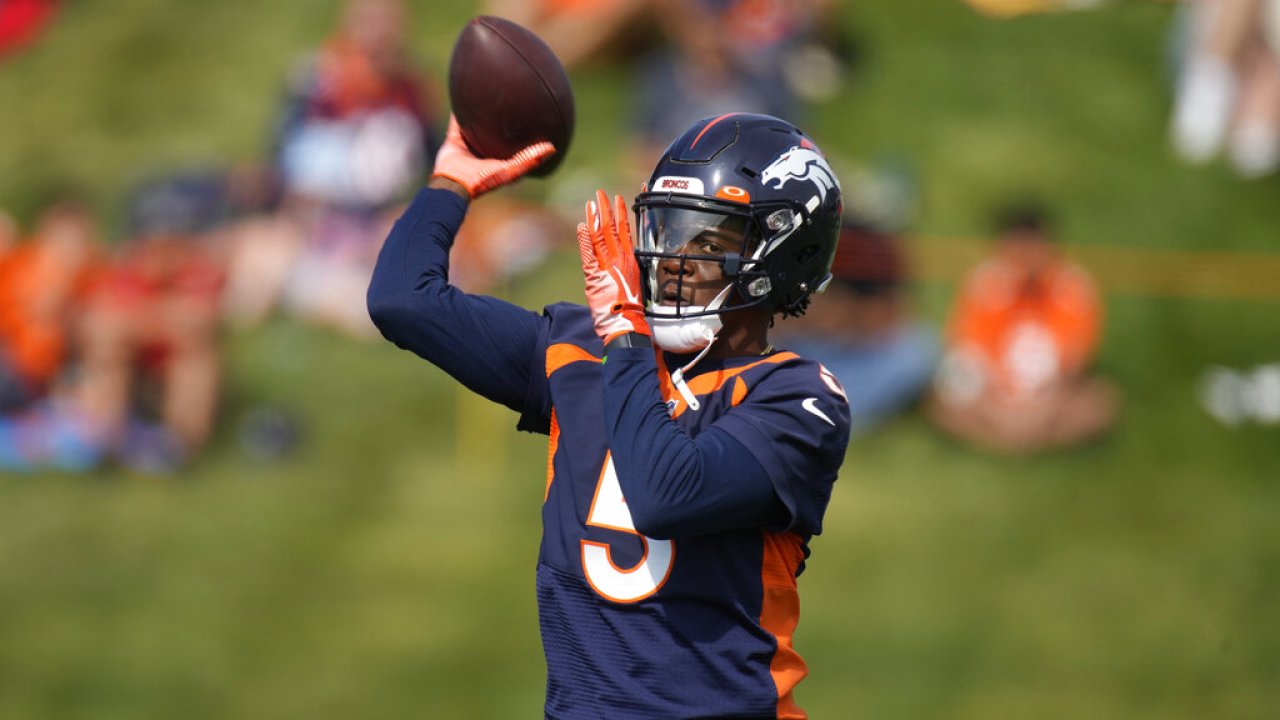 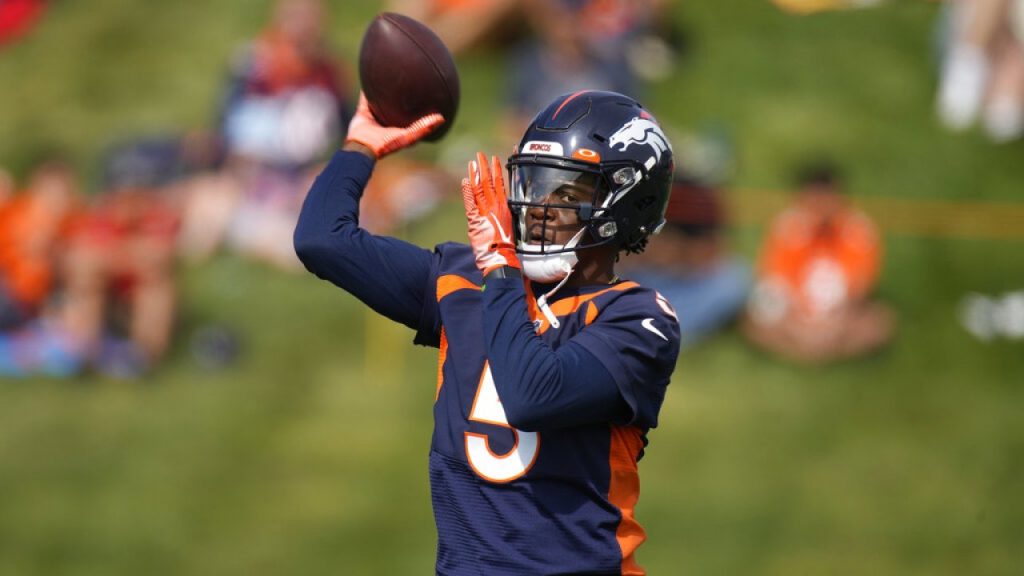 The Broncos may be flying under the radar, but the team as currently constructed has all it takes to be a playoff contender.

Look at the projected 53-man roster. The skills position. The edge rushers. The secondary. Stars fill up in every corner, aside from the most important position: quarterback.

Training camp in Denver has been headlined by the quarterback battle of Drew Lock and Teddy Bridgewater.

Broncos head coach Vic Fangio has stated that while the decision has not been made, “it’s pretty damn close.”

Fangio added “I think it’s close for a good reason: They both have played well. The good news of this competition is we have two quarterbacks we feel like we can go win with.”

Lock, 24, is entering his third season in Denver and is coming off his first full season as the Broncos starter. His underwhelming 2020 performance, which included 15 interceptions and just 2,933 passing yards, left a lot to be desired in Denver. So much so that the Broncos acquired Teddy Bridgewater for a sixth-round pick in April.

While the decision remains unanswered, the Broncos should start Bridgewater Week 1 vs the Giants.

Bridgewater has been known as a game-manager throughout his career, but let’s not see that as a negative. With the skill players in Denver including receivers Jerry Jeudy, Courtland Sutton, Noah Fant, and KJ Hamler, Bridgewater is the better option to lead the offense over Lock.

Bridgewater, the former 2015 Pro Bowler, may not be as athletic after suffering an ACL injury in 2016. With that said, his ability to surgically take what defenses give him would serve well behind an inexperienced offensive line.

He may be the key that unlocks the Denver offense, using quick passes and his IQ to get the ball in the hands of playmakers. Getting the ball out fast on the perimeter and into the hands of Jeudy and Sutton would make the Broncos offense more energetic. Lock’s shaky first season as the Broncos starter left the door open at quarterback.

Von Miller and Bradley Chubb will be able to get to opposing quarterbacks.

The secondary, led by Justin Simmons, should be able to contain most offenses aside from Kansas City.

Denver’s versatility at running back, including the addition of rookie Javonte Williams adds another dimension to a potential explosive dual-threat attack.

For the Broncos in a tough AFC conference, getting consistent, low-risk production at QB is priority #1. Bridgewater is exactly that.