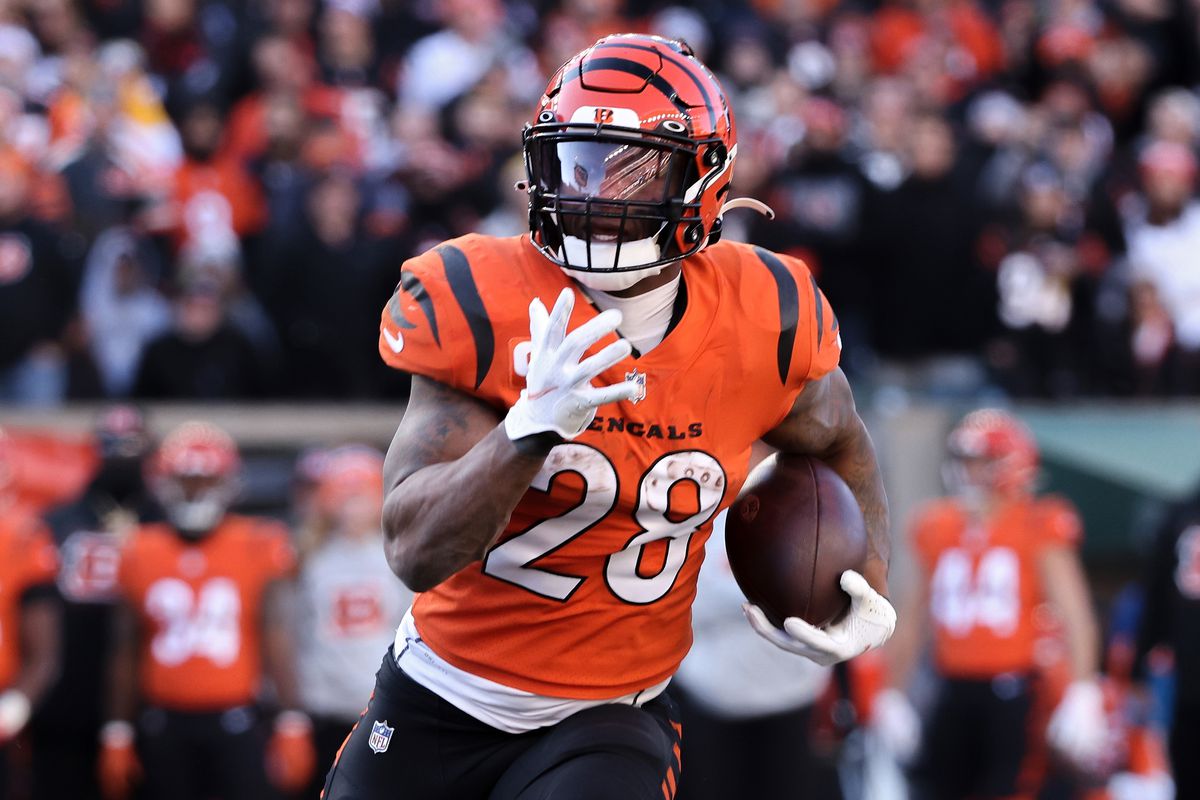 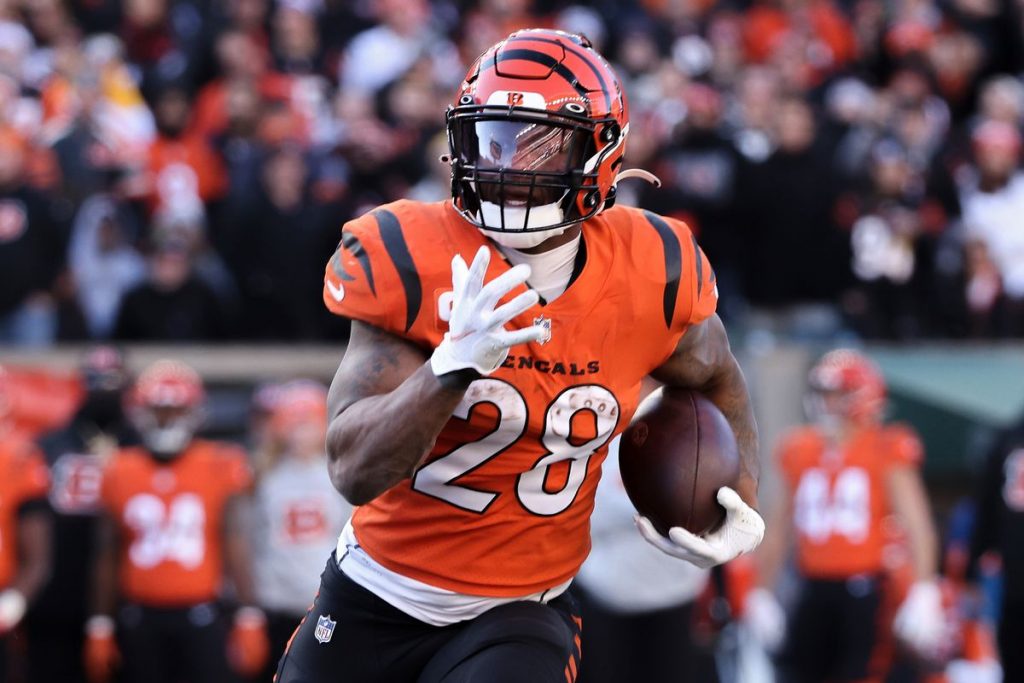 With quarterback Joe Burrow midway through his second season in Cincy, the Bengals rise to playoff contention has come unexpectedly.

The Bengals haven’t made the playoff since 2015 and for those too young to remember the Marvin Lewis years, the franchise has not won a playoff game in 31 years. (Yes, the last Bengals playoff victory came in 1990 to the Houston Oilers, who are now the Tennessee Titans.)

This season, the Bengals have been on the rise with Burrow and fifth overall pick Ja’Marr Chase. At 7-4, Cincinnati is riding a two-game winning streak following their 41-10 blowout victory against the division rival Steelers.

The style of play Cincy displayed against Pittsburgh adds another element to a rising playoff contender.

Running back Joe Mixon ran for 165 yards and two touchdowns as the physical run game allowed for the Bengals offense to be multi-dimensional and helped gain control of the football game.

Cincinnati’s ability to run the football may be a strength during the final stretch of their playoff hunt. In their biggest win to date, Mixon and backup Samaje Perine combined for 111 rushing yards and two touchdowns. The Bengals went on to shock the league with a 41-17 road victory in Baltimore.

Cincy has two tough matchups ahead of them, with the Chargers coming up this Sunday and the 49ers to follow. Fortunately, both games will be played in Cincinnati and more importantly, the Bengals will not have to make that West Coast trip.

For their upcoming game vs Los Angeles, relying on the run game would suit Cincy well. The Chargers possess the league’s worst rushing defense in yards allowed and rank 30th in rushing touchdowns allowed.

The Bengals have several weapons that can take over a ballgame, with elite weapons such as Chase, Tyler Boyd or Tee Higgins. Yet the ground game seems to improve week by week.

If the Bengals want to break that playoff drought, winning games at home will ensure their spot in the dance. Embracing the balanced run-pass offense is just what Cincy needs down the stretch and while Burrow and Chase serve as the sizzle, Mixon and the ground game appear to be the spark.